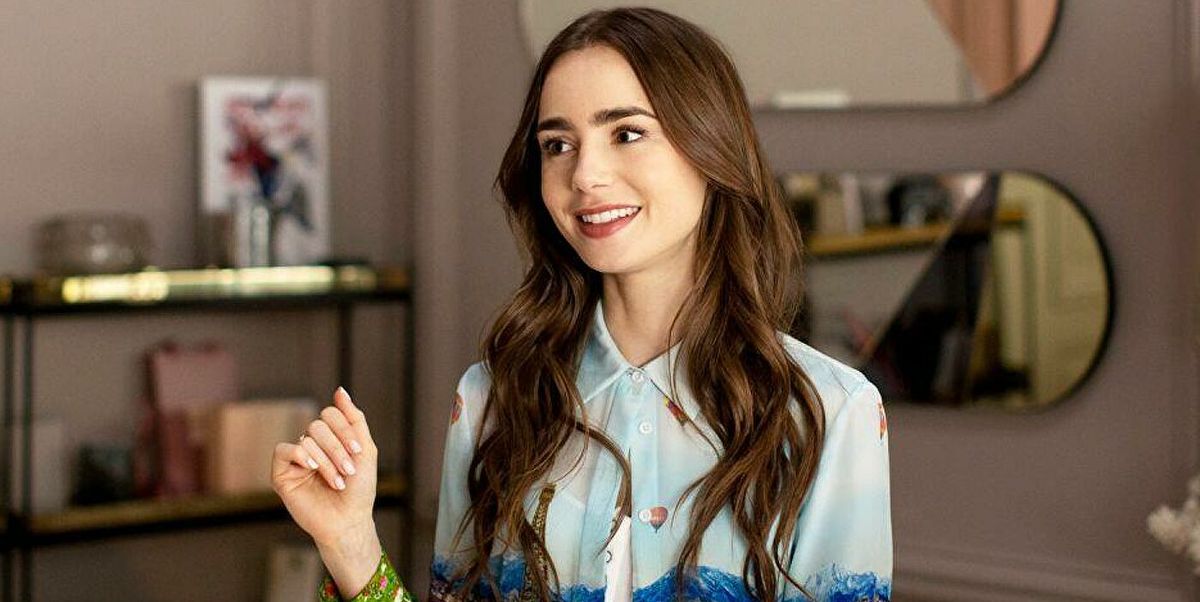 While fans cannot get enough of the newly released Netflix series, Emily in Paris, leading star Lily Collins seemed to have made a major mistake and might have guessed Emily’s age all wrong!

When asked about Emily Cooper’s age in the series, the actress said that she believes her character hasn’t been given a specific number for her age, but she would guess Emily is 22-ish.

However, the actress recently admitted that she was wrong about Emily Cooper’s age. Lily Collins even joked about it via her Instagram post with a fun caption that did that while Emily is not 22, she sure acts like it at times! Another co- star also tried to guess Emily’s age , however, this actor think she is a bit older than 22!

Another Co- Star From The Series Also Tried To Guess Emily’s Age.

Even co-star Lucas Bravo who plays the role of chef Gabriel also guessed Emily’s age and the actor said it might be around 24. The series has been one of the most watched sweeps since it’s release as fans cannot enough of the beautiful scenery, characters, and an interesting story line. Fans are really eagerly looking forward to the upcoming second season , if renewed by Netflix.

While there has been no official announcement about the second season yet, Lily Collins, who is both the leading star and producer of the series is pretty hopeful for another season and so are we! The first season finale ended with a few cliff-hangers that will be explored further in a possible season 2 of Emily in Paris. Well, we are going to see Emily becoming more and more adjusted with her new life.