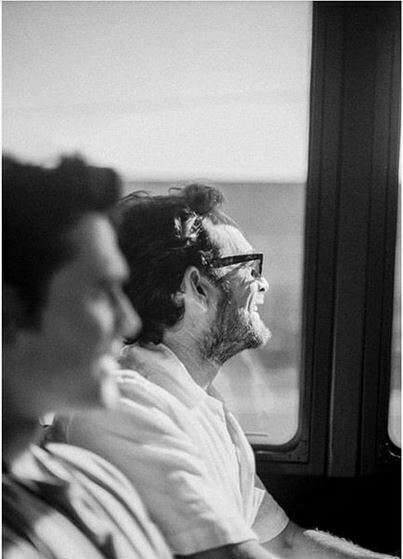 People are excited to watch season 4 of Riverdale, but there is one thing that stings their heart that Luke Perry is no more. But Lili Reinhart has other ideas and tries her best to make sure that people remember Luke Perry’s contribution to the making of season four.

Just before a few hours from CW’s Riverdale premiere on Wednesday, Lili Reinhart took to an Instagram story and posted a touching tribute to pay her honors to late Luke Perry. 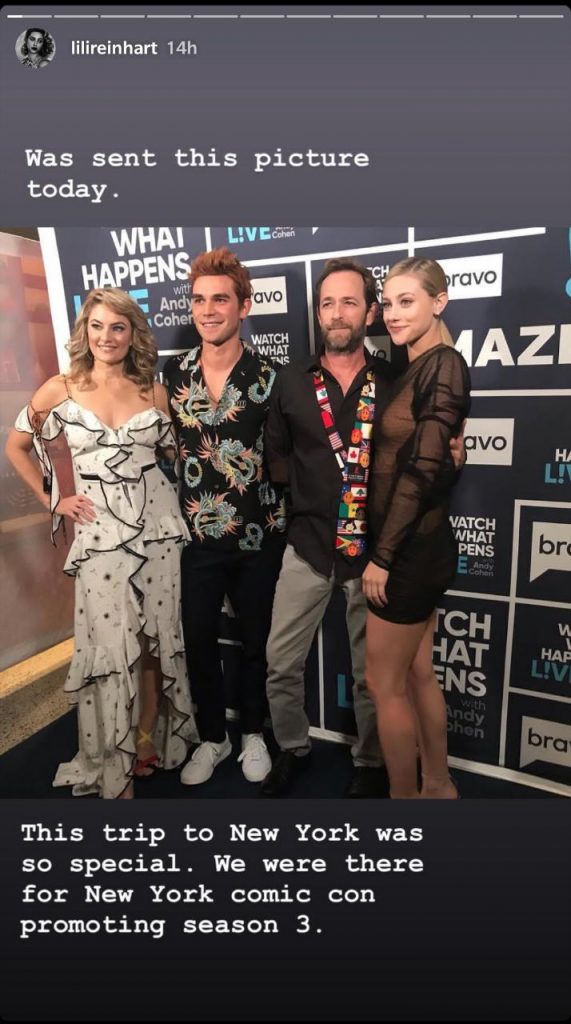 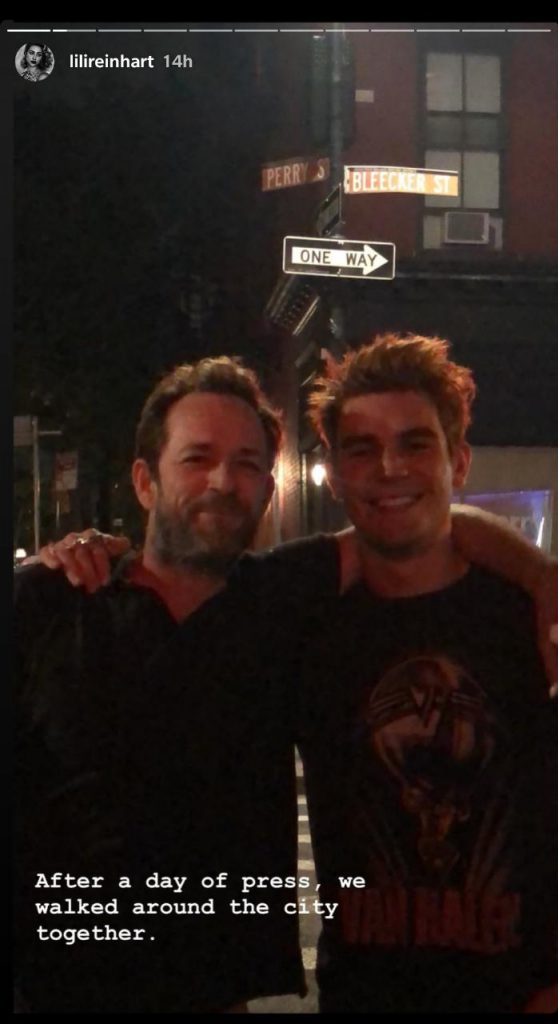 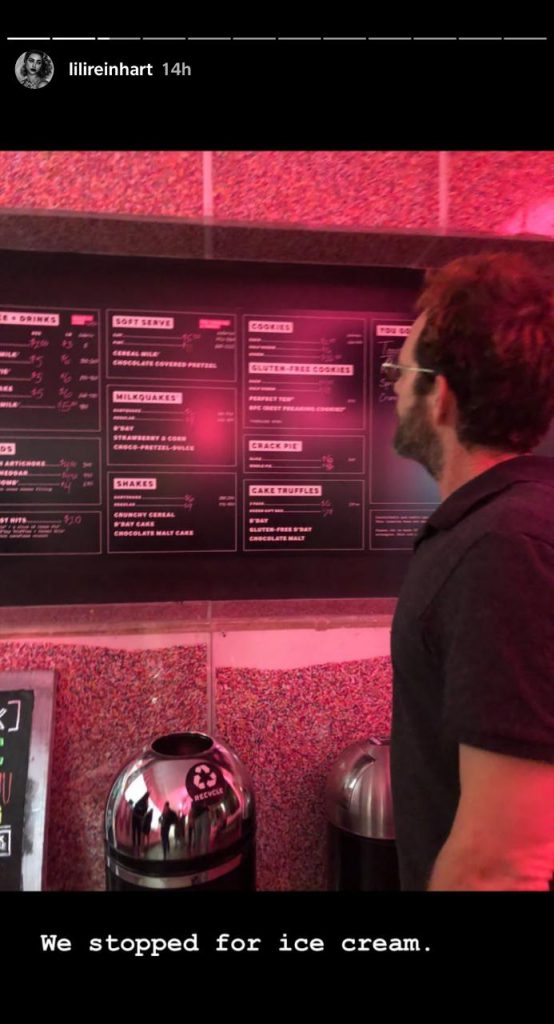 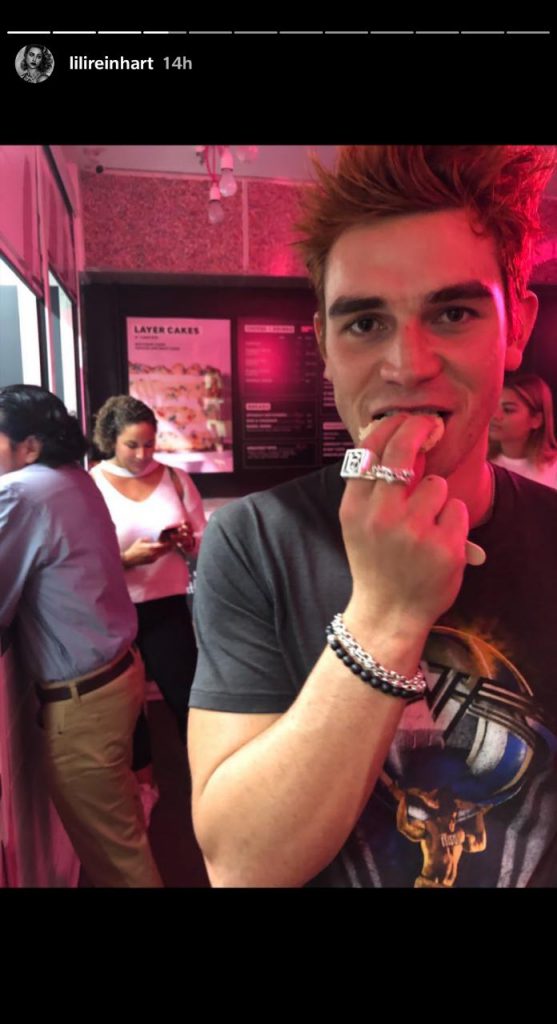 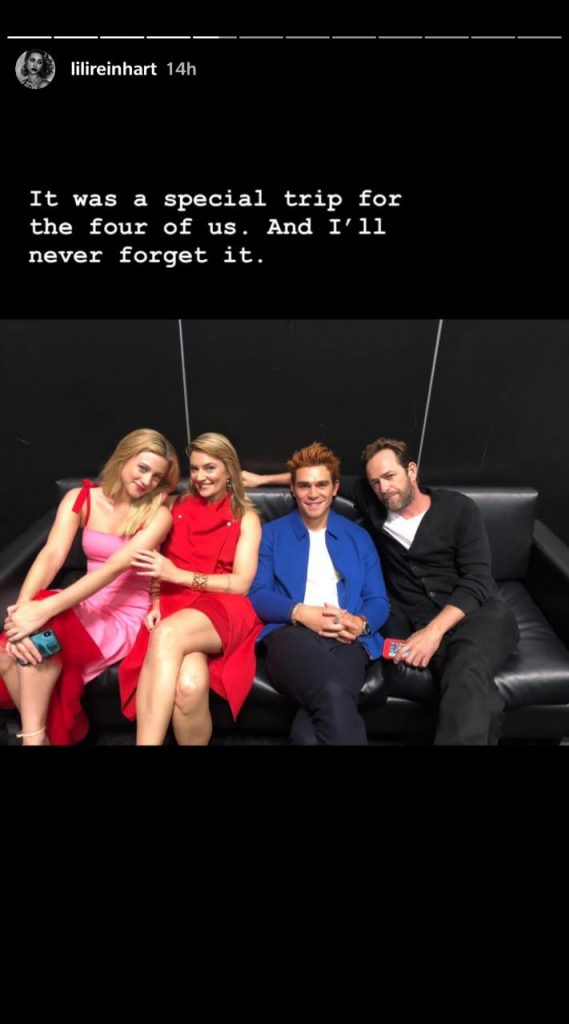 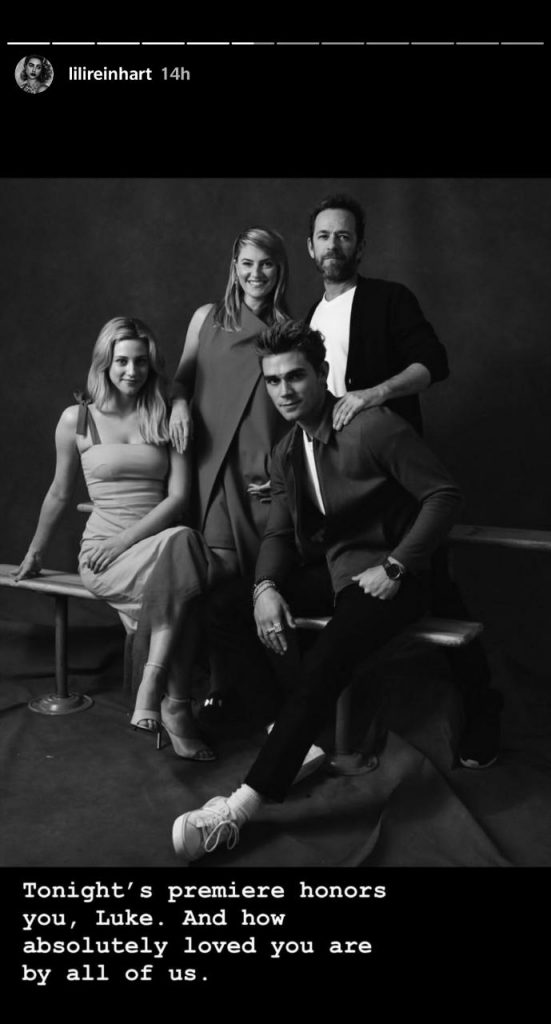 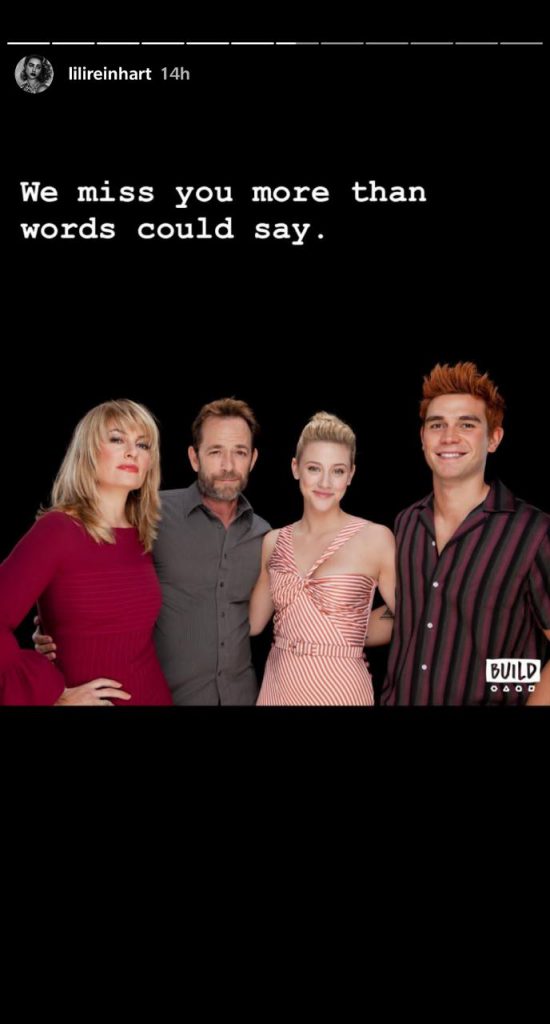 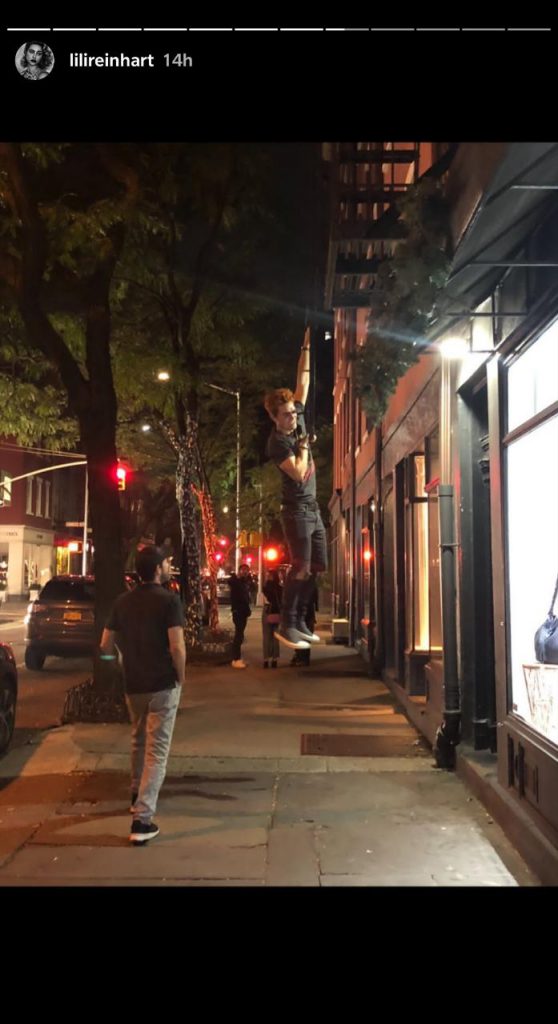 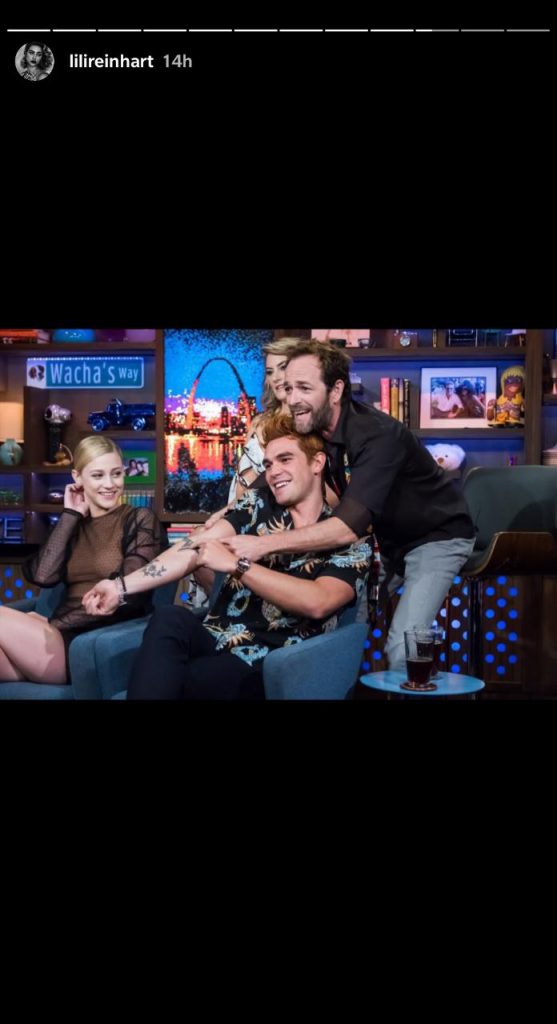 Tonight’s episode, and all episodes for the rest of our run, are for Luke. We love, honor, and cherish his memory every single day. I only wish he were here to see how many lives he touched with happiness and laughter. I know he’s watching from above. We love you, Luke.

Luke Perry, 52-year-old, passed away in March this year after suffering a massive heart stroke.

Lili Reinhart, 23-years-old, captioned these Instagram posts that all the episodes that they are going to film for the rest of all the seasons to come are in honor of her late co-star.

Lili Reinhart continued on her caption that they will always love, cherish, and honor Luke Perry’s memory every single day. Lili Reinhart stars as Betty Cooper in the CW’s star show Riverdale.

In the second post, she shared a black and white picture of Luke Perry that was taken by her co-star and boyfriend, Cole Sprouse.

She captioned her second post that this picture of Luke Perry was her all-time favorite.

Just exactly a month ago, the People has revealed the first photos from the episode about Luke Perry’s tribute.

The episode is titled as “Chapter Fifty-Eight: In Memoriam” and this episode is going to pay tribute to late Luke Perry who is a cast member of Riverdale and has appeared on literally every episode of the all the three seasons of Riverdale as the father of Archie, Fred Andrews, since the series beginning in 2017.

However, no official announcement has been made regarding Luke Perry’s character on the show.

Looks like Justin Bieber is interested in meeting Miley Cyrus New Beau Cody Simpson! Double date is Just an excuse? Is there a new music video in Justin’s mind?
Jeanie Mai breaks down in tears discussing her standards in a relationship! Freddy Harteis is not as good as Jeezy!