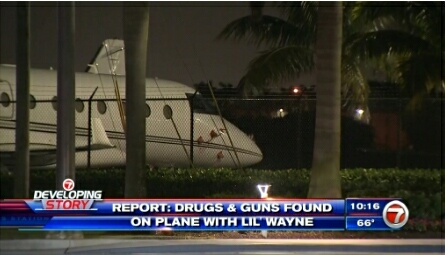 It looks like this Christmas season is not going well for Rapper Lil Wayne. Recently he was going Miami in a private jet when the plane was stopped by federal agents. As reported, they found some drugs and a firearm in the aircraft. 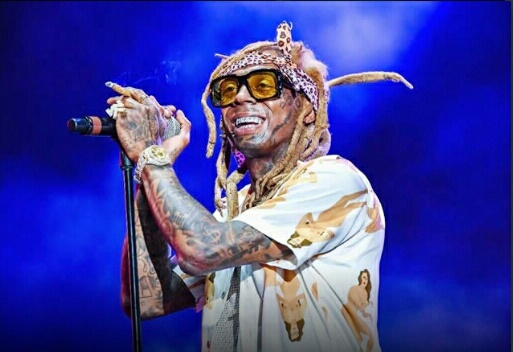 The plane, Gulfstream G-V can accommodate up to 14 passengers and crew. According to Opa-Locka airport officials, the plane came from California. Lil Wayne, 37, whose real name is Dwayne Michael Carter Jr., was a passenger on the plane with others. All the passengers had to wait until the investigation team and Miami-Dade police searched the private aircraft.

Miami-Dade Police received information about the smuggling of weapons and marijuana on Wayne’s plane. They alerted federal authorities to get a search warrant to inspect the aircraft at Miami-Opa Locka Executive Airport. During the search, they found cocaine and a gun. The investigation team consists of the FBI, Bureau of Alcohol, Tobacco, Firearms and Explosives and other agencies. Miami-Dade police also took part in the search. 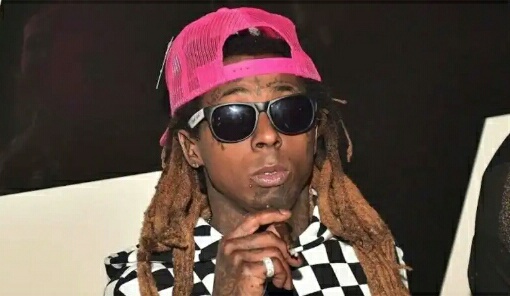 Howard Srebnick, defense attorney of Lil Wayne said, he was “cleared” to leave the scene same evening by investigators. As known, no immediate charges were filed.

If U.S. Attorney’s Office arrests someone, the person could have to spend Christmas night under custody as courts will be closed on Tuesday and Wednesday because of holidays. So under the normal protocol, anyone charged would have a first appearance in the court on Thursday. 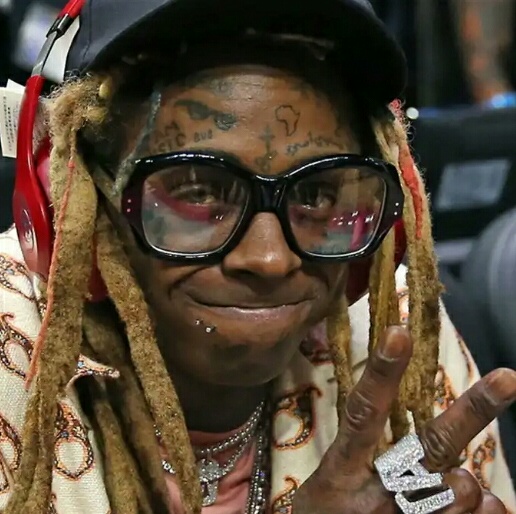 In May this year, he was in the news when he denied playing the Rolling Loud hip-hop festival in Miami Gardens due to a mandatory police check.