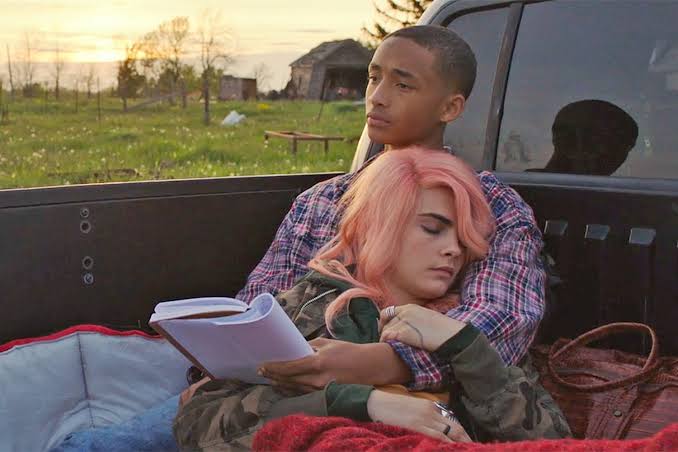 Cara Delevingne and Jaden Smith are bringing love during this pandemic year through their new romantic film, Life in a Year.

The movie is directed by Mitja Okorn and and has the two actors playing a couple who are faced with gruelling odds. Cara plays Isabelle, a fiery and spontaneous woman who has only one year left to live, while Jaden plays Daryn, who has quite the opposite personality and is very driven and sheltered. The movie shows Daryn promising Isabelle to complete all the milestones they have in the time she has left.

During a recent zoom interview between the two stars, Cara praised their new movie, and said that it showed “what real love means.”

What the movie showed

She continued by saying that the movie released during a very crazy time. As she tells Smith, the movie and the meaning it holds was very real. It teaches one love and what real love means, and that it can be painful and devastating but is still the thing we need the most and is the thing that will save the world. She said that nobody will be able to watch the movie without shedding a single tear, but it still has moments that make you laugh and other emotional moments.

Smith agreed by saying that he loved the same things about the movie as well. He also said that this was the first time he had cried while watching himself on screen. He said that he remembered crying at the start when he wasn’t supposed to be crying, and at other times as well. The entire conversation of the movie is available in the link below.

Evangelion: 3.0+1.0 Thrice Upon a Time: What to expect from final Evangelion movie before it’s release
Chrissy Teigen And John Legend Has The Perfect Christmas Gift For Kim Kardashian And Kanye West That Might Leave You In Splits!