Grammy’s 2021 was one of the glamourous nights of the year. Many famous artists make the show worth of the time by their splendid performances. Many artists made history that night by grabbing the award. One of them was the famous 1-d member Harry Styles.

Harry Styles was the one who opened the 2021 Grammys with his great mesmerizing performance of the song ”Watermelon Sugar”. fans couldn’t stop gushing not over his performance but the attire he was carrying. All the 1-D fans and Harry Styles fans could never resist the 27-year-old artist.

The night, later on, became more memorable as Harry Styles went on to grab his first-ever Grammy award. For all the 1-D fans it was a piece of great news but the later was more nostalgic. Harry Styles former 1-D mate Liam Payne couldn’t have been happier.

Liam Payne quickly took to Instagram after his boy band brother Harry Styles took home his first-ever Grammy Award on Sunday. Liam Payne congratulated and shared his joy with fans by sharing an old One direction meme in his Instagram stories. 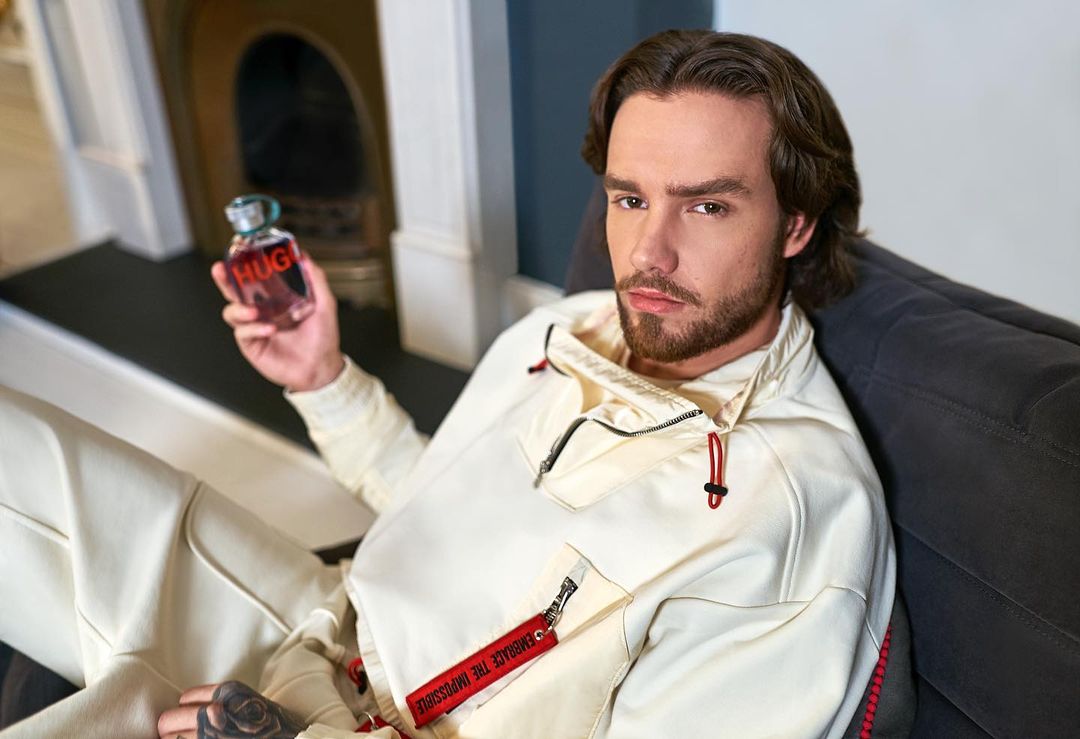 Many hearts were broken when One Direction was separated. The famous boy Band split in 2015 after Zayn Malik had left the band before. One Direction rose to fame from X-Factor when they were formed as a group from being individual artists. Social media propelled from there on and then they were regarded as one of the best boy bands. 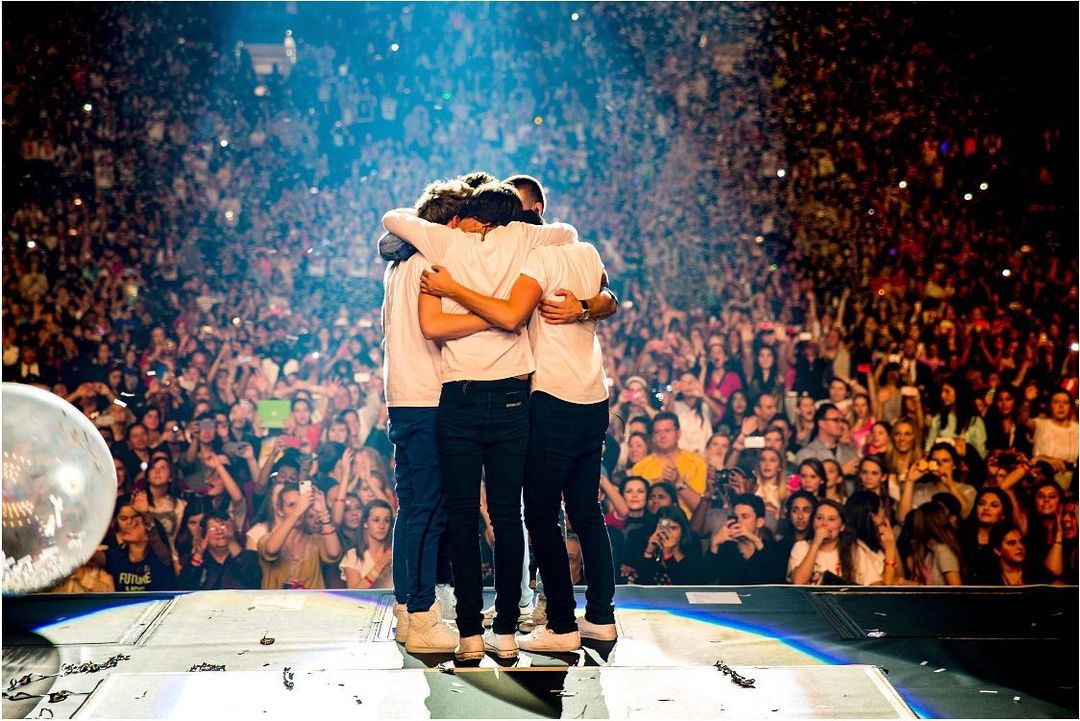