Liam Hemsworth is rebuilding his former Burnt down Mansion next to ex-wife Miley Cyrus’ house in Malibu, California!!!

Liam Hemsworth has been heard of rebuilding his house next door to ex-wife Miley Cyrus and her new boyfriend Cody Simpson’s house in Malibu, California. 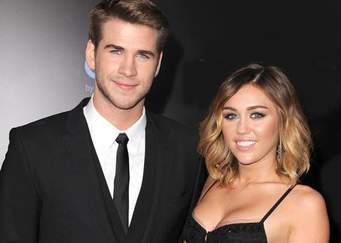 According to sources, the actor is renovating his former mansion which burnt down last year. He bought the property from musician Matthew Wilder when he and Miley were on a break until 2016 When Miley too bought a house next to Liam’s house and soon enough they reconvened.

After their marriage in 2018, though both of them had neighboring houses, both lived happily in the larger mansion of the Liam with their pets. Presumably, Miley’s property remained empty. She even built her recording studio in her ex-husband’s house. Everything was beyond the clouds until the unfortunate happening which not only burned the house but also left the pair into ashes, just after the house got under fire and everything destroyed last November under one of California’s deadliest wildfires. 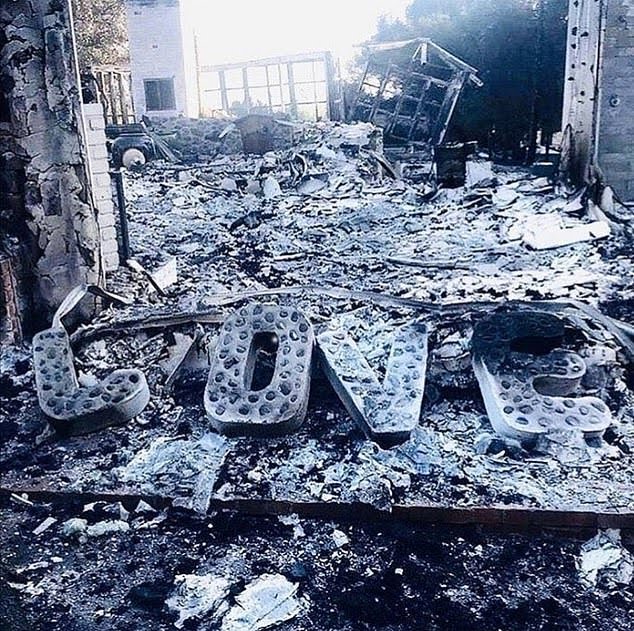 They got permission to rebuild their house in July but as said regrettably they broke just after a week in August, before they could reconcile everything back but nothing ever started back again.

Now, it’s only Hemsworth who’s rebuilding his house all over again in hopes to make it home back again. It was also reported that the actor is in search of another house in Australia to live to his brother Chris Hemsworth, “Avengers Endgame” star.

Currently, he’s living in Montreal and was also spotted with the Australian actress Madison Brown (22), a popular face seen in Dynasty Reboot. While according to New Idea, Cody’s mother is all set with her plans to visit Los Angeles and spend some time with Miley And her son. 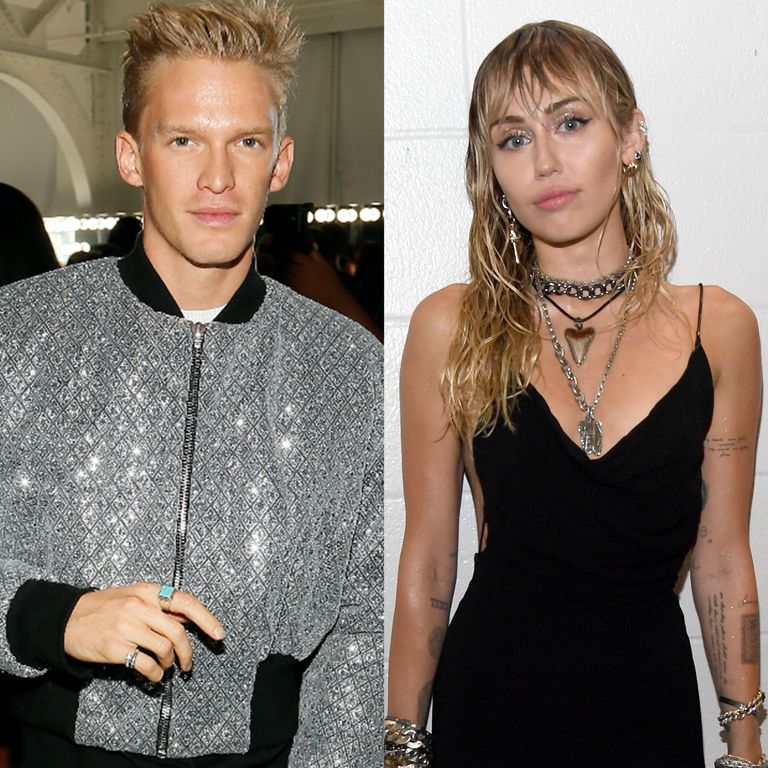 While speaking to New Idea, Cody’s mother describes Miley’s family to be one of the truly humble people that she’s met and that Miley’s mother is her friend too. They’ve known each other ever since her kids Cody and Alli worked together with Miley’s sister Noah on the branding campaigns in the USA.

Anyways we hope best wishes to both of them for their new lives and new relationships.