Miley Cyrus was astonished by husband Liam Hemsworth’s decision to end their marriage, according to a new report officially.

The Last song actor filed to divorce Miley, 26, on Wednesday. The news was expected; however, People magazine reported Miley Cyrus wasn’t expecting the split so soon.

SOURCE SAYS LIAM HEMSWORTH IS SICK OF ‘BEING HUMILIATED’

The inside sources said that Liam and Miley had a very special bond and its hard for her to think that she will never share the same bond with Liam again. There are many things that she loves about him.

The couple exchanged wedding rings in 2012 and called it off a year. However, they reunited and rekindled their romance in 2015. Cyrus posted a photo while vacationing in Italy with “The Hills” star Kaitlynn Carter, who also split from husband Brody Jenner.

People reported that Hemsworth saw “irreconcilable differences” in there eight-month marriage and the representative of Cyrus confirmed the same on Aug. 10.

As per The statement, the couple has agreed to separate at this time. They have decided that ending this relationship is what’s best while they both focus on their careers and themselves. They remain dedicated parents to all of the animals they share while lovingly taking this time apart. 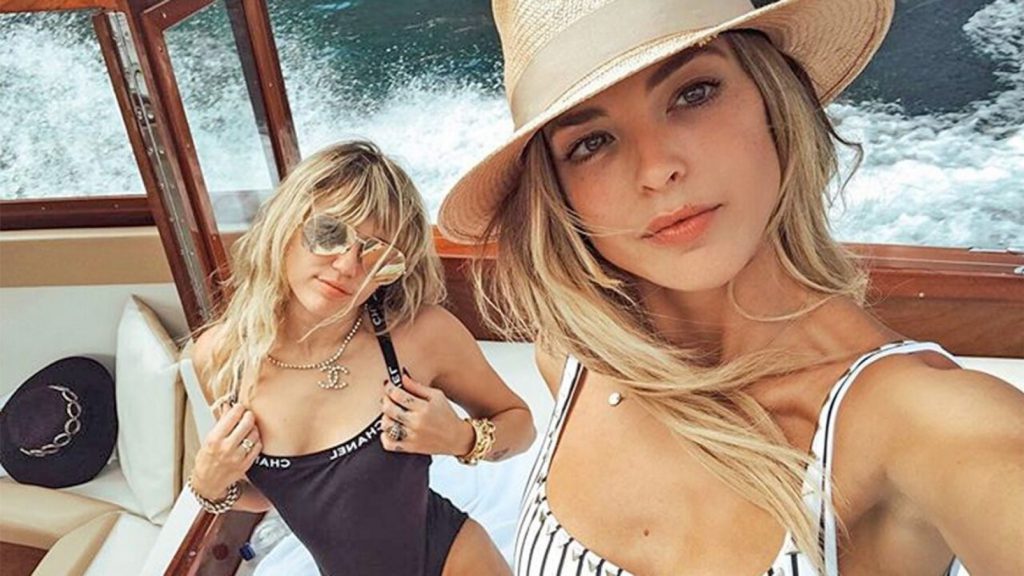 In a report published Wednesday, a source told People that despite Cyrus’ over-the-top antics – including “basically having sex” in public with Kaitlynn Carter and releasing a song hinting that Hemsworth’s alleged penchant for “whiskey and pills” were to blame for their breakup – she “didn’t want to hurt” the “Hunger Games” star.

Sources told TMZ that Cyrus and Hemsworth had a prenuptial agreement which makes it easy to divide property without any hiccups.