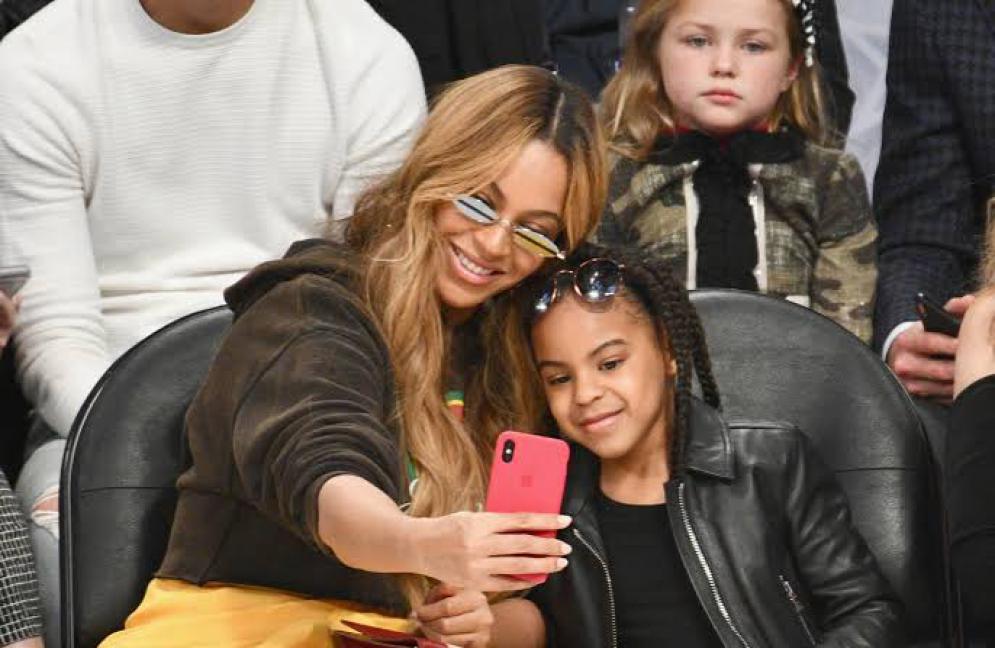 Beyonce’s life is like a goal for every single person who follows her. She is the owner of mesmerizing looks and a powerful voice. She is capable of dominating the whole music industry, single-handedly.

Beyonce had been an inspiration for all the women. Hence, it will not be a surprise if Forbes says that her net worth is $400 million, including $150 million worth of real state in America(they might have more in other countries).

Beyonce, also called Queen Bey by her fans, knows exactly how to spend her money in the right way. She owns a multimillion-dollar mansion. She usually spends her wealth on yachting adventures and luxurious outings.

She is also known for her gifts. Her daughter once received a doll, worth in millions, as a gift. She had also gifted a brand new private jet to her husband, Jay-Z.

On the other hand, she also believes in donations. On a regular basis, Beyonce donates a fair amount of money for those in need. Recently, Jack Dorsey, founder of Twitter and Beyonce, had come forward to donate $6 million to mental health efforts during the Corona outbreak.

Beyonce started her career as a lead singer of a group named Destiny’s Child. Later, she left the team and decided to go solo. Destiny’s Child, during there tenure, banged many awards. She’d also had her hand in movies, appearing in many movies such as The Fighting Temptation, and Dreamgirl.

Beyonce married Jay-Z, an American rapper in the summer of 2008, and had their first child, Blue Ivy, in 2012. After five years of having her first child, Beyonce gave birth to twins, a son named Sir, and a daughter named Rumi.

For further information and update, stay glued to our website.

Who is the famous Cassandra Lang in Marvel Comics? Here is everything you need to know about the fictional character and all latest updates on it.
Knights of Sidonia: The Sci-Fi Anime Series Provides an Experience of Futuristic Japan