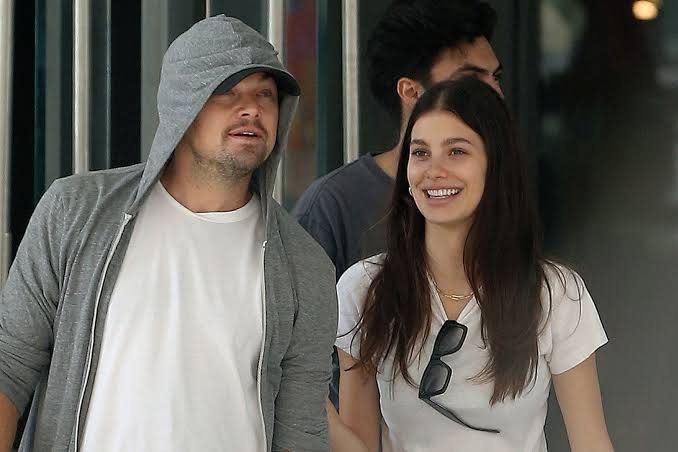 In Hollywood, it is seen many couples dating with a lot of age gap. From Nick Jonas to now Leonardo DiCaprio and Camila Morrone. This couple has an age gap of 23 years between them.

There has been a lot of people who criticized their relationship because of this big age gap. But the couples are confident in their relationship and have been growing strong as years are passing. Camila even reveals how she does not care about people and their judgment. She is unfazed, both of them are least bothered about people. They are happy with each other.

According to Camila, she said that there had been a lot of relationships in Hollywood and even across the world where couples have huge age gaps. She also added that it is one’s own personal choice and that people should have freedom in dating who they want to. Also, even Camila says how she understans why everyone would be curious because if it was her, she would have been interested and curious to know.

The couples are pretty serious about their respective. They started their relationship in 2018 during an outing in Aspen, Colorado. After that, they have been seen together forever now. They have been close throughout the years. Even some sources say that Camila is seen all the time at Leonard’s house.

But Camila, rather than having the spotlight on her personal life with Leonardo DiCaprio, says she wishes to gain attention and recognition for her acting, career, and talents. She says, “I think more and more now that people see the film, I’m slowly getting an identity outside of that, she said. “Which is frustrating, because I feel like there should always be an identity besides who you’re dating.” She added, “I understand the association, but I’m confident that will continue to slip away and be less of a conversation.”

Previous article
Is it Stormi magic?? Seems Like Kylie Jenner Has Finally Patched Things Up With Ex-Beau Travis Scott!
Next article
Friends’: David Crane revealed Why Phoebe and Joey were never meant to be together and why Chandler and Monica were not friends but more??