“Legends of Tomorrow” airing Season 5 in January 2020 with many deaths during Crossover? Are there doubts on Season 6 release? Read to find out. 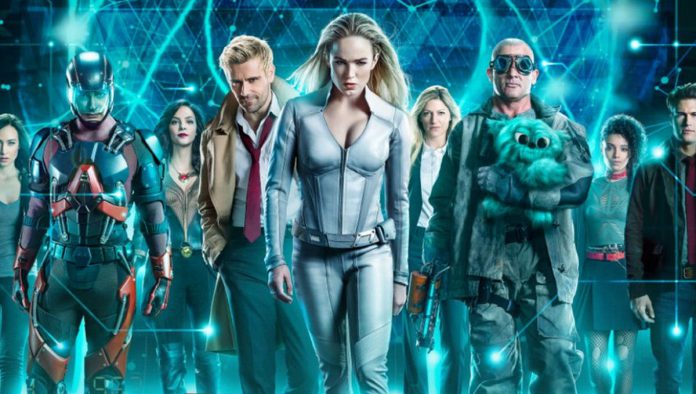 DC’s Legends of Tomorrow will soon air its season 5 on Netflix, and people are desperately waiting. This wonderful superhero series has the potential to be one of its kind. But when is season 6 coming?

Season 4 of the series concentrated on setting up a theme park containing magical creatures. The Legends also got the chance to stop demon Neron from claiming human souls to ascend to the Throne of Hell. And now were all are awaiting the fifth season. Here’s what we know about it. The fifth season will begin on January 2020 and will end the crossover “Crisis on Infinite Earths.” But the crossover isn’t the first episode of the fifth season. The first episode will also air during January 2020. We do not know the exact date as of now. Even though the fifth season is coming too late, it won’t have much effect on the Netflix release date. We are assuming season 5 will have 17 episodes, and the finale will probably air on May 2020. Many series on Netflix have period breaks in between the episodes. But we do not expect there will be a massive change for Legends of Tomorrow. The 6th season may arrive in May or June 2020. 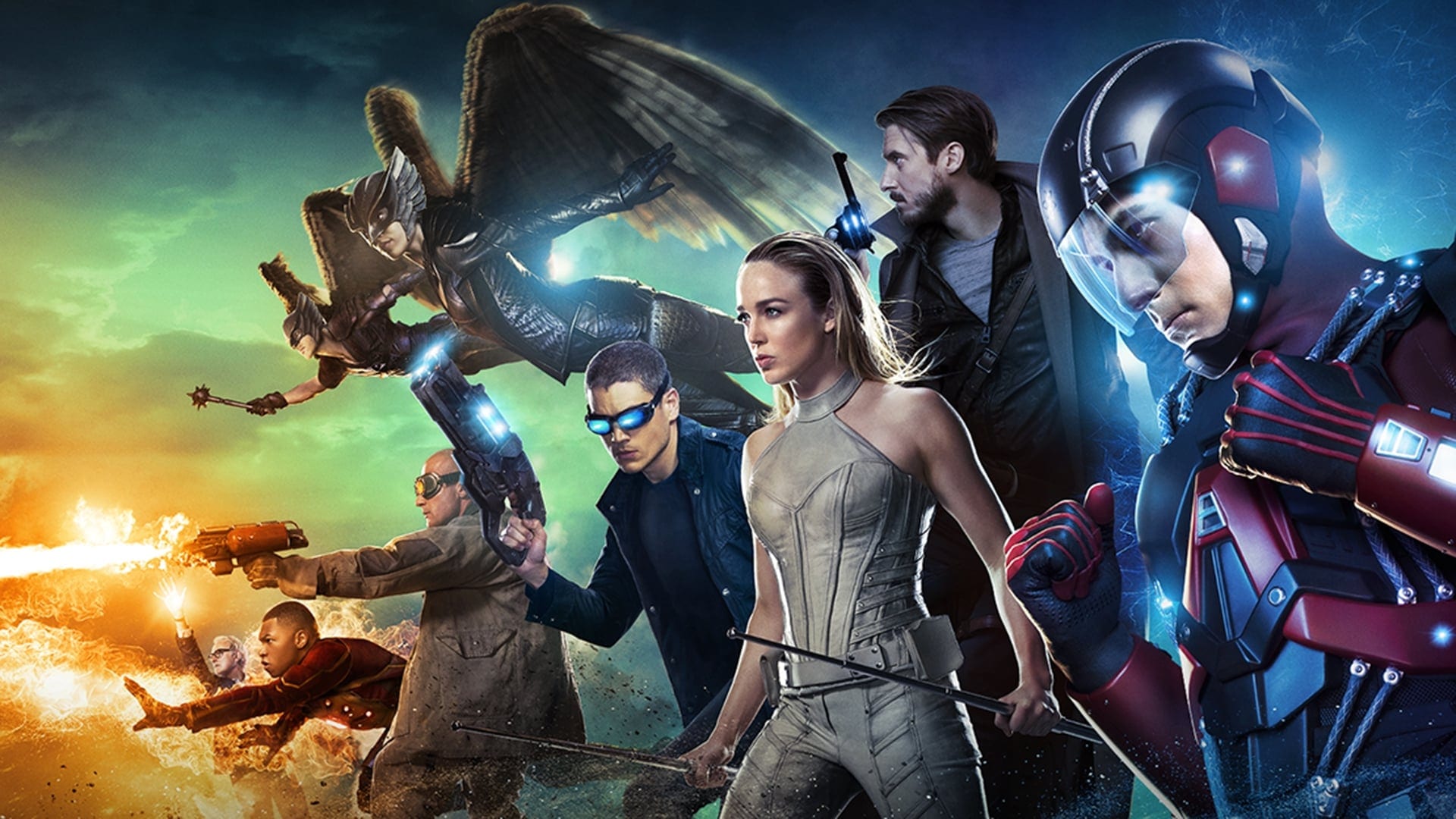 However, season 5 will bring some huge changes in the series. It is assumed that some of the legends may die during the crossover. Or we would see some alternate versions of the legends. But there is one thing we know for sure- Brandon Routh and Courtney Ford will no longer be in the Legends team. They are leaving the series. So we might get to see some new members on their team. 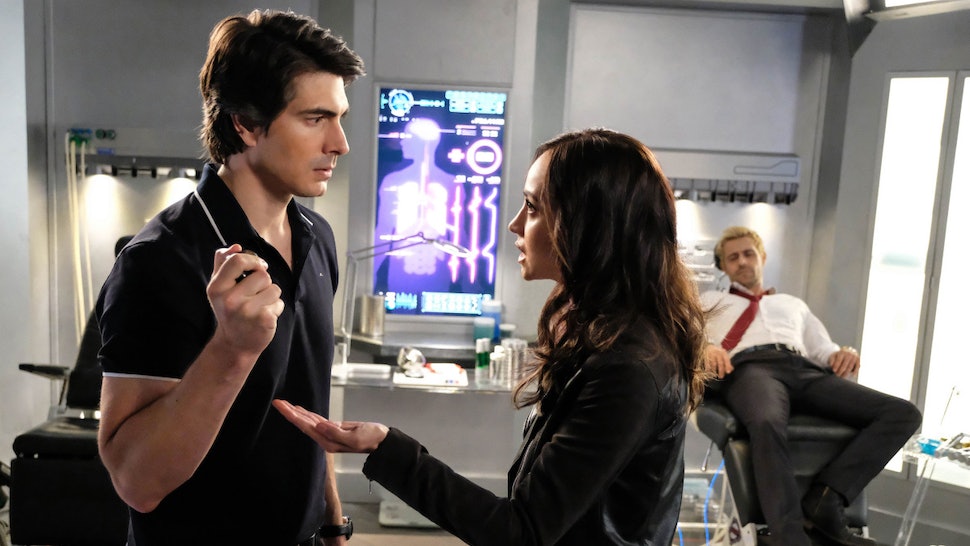 We do not have any trailer for season 5 yet, but we may get to see some new interesting villains. There are reports saying Season 5 will be the last of the series. So will Season 6 never come? As of now, reports say that Legends of Tomorrow won’t leave Netflix any time soon. So to know whether the series will come back for season 6, we have to wait for Season 5. And hopefully, the wait won’t be too long. 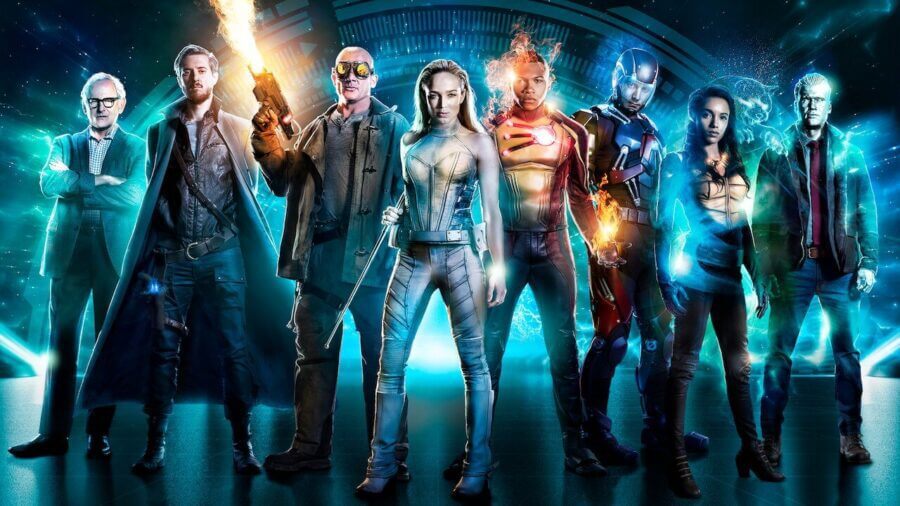 Previous article
Kristen Stewart never miss her sassy style! She was spotted attends her karate class in style with girlfriend Dylan Meyers! Checkout for more details!
Next article
Eminem was questioned by Secret Service for his song ‘Framed’! Was that even needed??