More
HomeEntertainmentLee Min Ho Finalised to Play the Lead in the Acclaimed Novel... 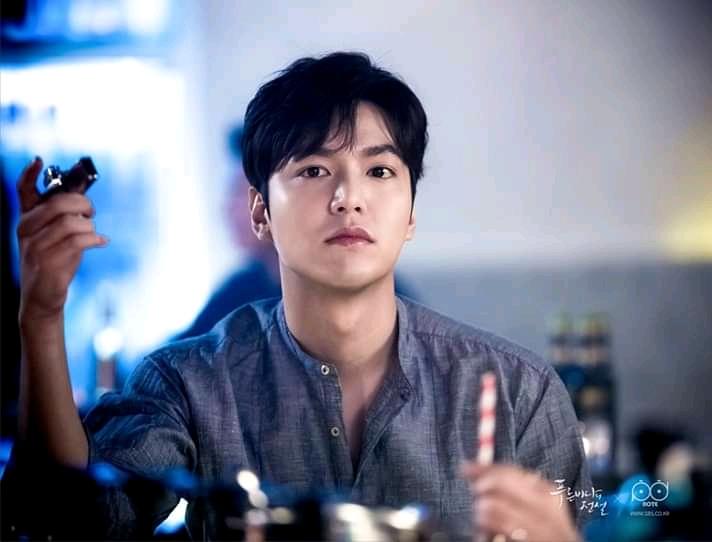 Who doesn’t like Korean Dramas…! And a real Korean drama fan must be familiar with the extremely cute Lee Min Ho. Well we know that you are desperate to watch him in a new show. So here’s a good news for you all. Lee Min Ho recently made of official that he has joined the Pachinko’s cast. The show that steams on AppleTV+. Isn’t it a great news?

The show is an adaptation of the best selling novel, Pachinko written by Min Jin Lee. Story of the drama revolves around a Korean immigrant family’s four generations. They tell the saga which reveals about Japan, Korea and United States.

The show will have a total of eight episodes which will feature cast members from Korea, Japan, and the United States since it is a global project. Whereas, filming of the show has already begun in Korea on 26th October. And the script also demands some scenes that are to be shot in Canada. So the production is gonna take some good amount of time.

According to a Korean news channel, Lee Min Ho will be playing a character named Hansu. By profession, Hansu will be show as a powerful and wealthy merchant. However, later we know that he was tied with some organized crimes. His role is one of the most important in the show.

Lee Min Ho’s character in the show will be a little mysterious. He keeps a secret to himself and is also a great opportunist who tries to pursue a forbidden love.

The main writer of the show is Soo Hugh and it is produced by Kogonada. Whereas, the direction work is done by Justin Chon. And the other cast members include Kaho Minami, Soji Arai, Kim Min Ha, Jin Ha and Anna Sawai.