Laurel Griggs died at the tender age of 13! Reason of death was a sudden shock! 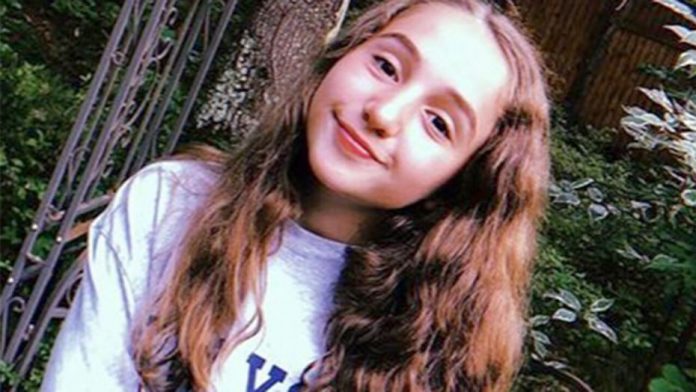 Everything is safe with the idea that at least children are living their life to the fullest without any stress of the future? But one can never know what might happen in today’s world. Death could be as unexpected as it could be gradually approaching. And such news of a young actress has shocked us all. 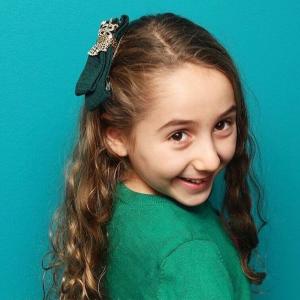 Broadway Star Laurel Griggs died at the tender age of 13. Her death was a sudden shock as she passed away suddenly from a massive asthma attack. Reportedly, she died on November 5. While her funeral service took place on the day of November 8. She was born in 2006 on June 28.

The talented actress made her debut as Polly in Cat on a Hot tin Roof (2013). The Broadway Play starred Scarlett Johansson and Benjamin Walker. Also, it was directed by Rob Ashford.

Laurel is best known as Ivanka in Once- the musical on Broadway. She took to the stage at only the age of six years old. She played the character for the longest time, for seventeen months from 2013 to 2015. The musical won a Tony Award. 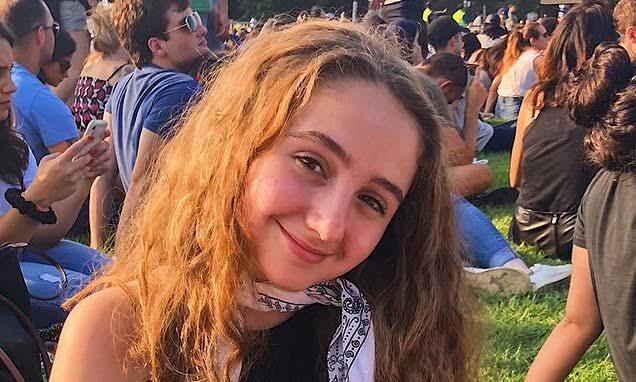 She has appeared in many films and shows. One of them being the Cafè Society. She starred alongside Blake Lively, Steve Carell and Kristen Stewart.

Also, Laurel appeared on Saturday Night Live quite a few times. At such a young age she managed to work with so many renowned stars.

Simultaneously she managed to concentrate on her studies. She was a bright and intelligent student.

People are grieving for her. They remember her as a vibrant and excited child. She was exceptionally talented in theatre.

Her grievers described her as kind, cheerful and a happy child. She used to spread happiness wherever she went as she was a ray of light.

Clearly, she was an extraordinary child. She had a potentially successful career in front of her as an actress. The teenage just entered puberty this year but could not live on to experience the teenager’s phase properly.

We pray that the family has the required strength to bear such a loss. The industry has lost one of its budding stars which sadden the future. But we hope wherever the little girl is she is content.

Previous article
Mike Banning hasn’t retired and Gerald Butler is surely thankful?? After whopping success of “London has fallen” Alan Siegel Entertainment is looking for more sequel!!
Next article
‘Back to Life’ of BBC Three is a story of restarting life and finding purpose! Peep in to know what the show entails!