Laura Anderson shares horrifying picture of what plastic surgery did to her!! She warns everyone not to go under the knife at any cost!!

Love Island contestant Laura Anderson shared pictures of her scares that she got from plastic surgery. It was a warning from her side to the other people who may have plans for plastic surgery.

Laura revealed that she decided to reduce her breast size as she had opted for a breast implant back when she was just 18 years old. She regretted that she had no idea what she was doing to her body. She thought of it as a fast solution to her problems, but these surgeries have a lot of disadvantages in the long run. Once the surgery is done, there is no going back. If the surgery was up to the mark, then it’s all right to an extent, but if the surgery fails, one has to regret for the rest of their lives. There is no going back after that. 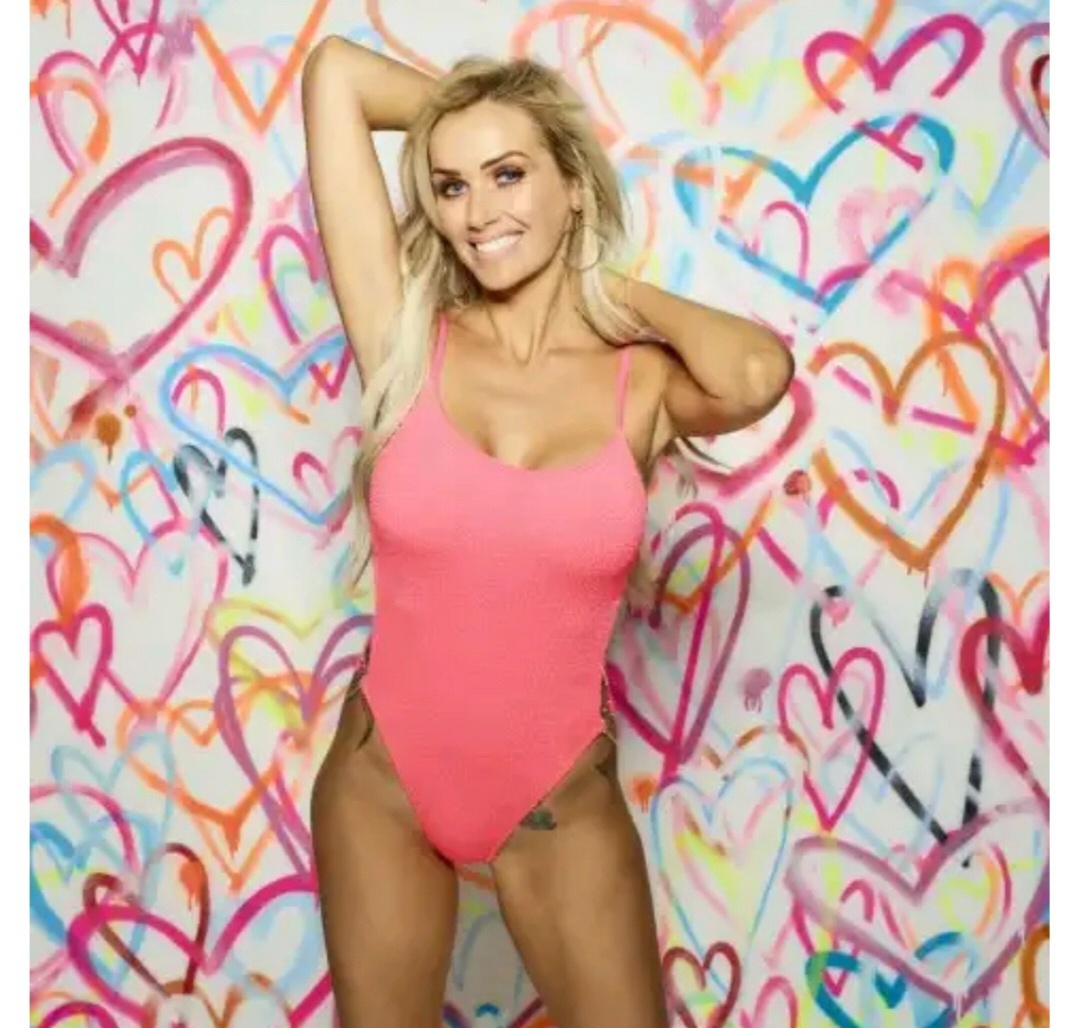 Laura revealed that when she saw herself on the saw screen, she realized that her breasts were too big for her body and were looking abnormal. Also, she had constant pain in her breasts, and that’s when she decided for the replacement.

Laura also revealed that her breasts are very damaged now. Her original implants were very big, which stretched her skin too much. It has destroyed her flesh. She regrets her decision so much that she wants to undo everything that she did to her breasts. She had no idea that plastic surgery would cause her so much trouble afterward.

She advised young women not to do anything to change their natural personality. She believes that everyone is beautiful in her own way, and no one needs to go through the knife to look beautiful. Once changed, the body will not be the same ever again. Plastic surgery is never an option, and she doesn’t want anyone else to repeat the mistake she did years ago.

Previous article
Dakota Johnson and Chris Martyn are going stronger after reconciling, but, is Dakota ready to have kids?
Next article
“Watchmen” Agent Blake was shocked and confused to see the photo of Dr. Manhattan!!