Latest version of IOS gets released with 400 new emojis 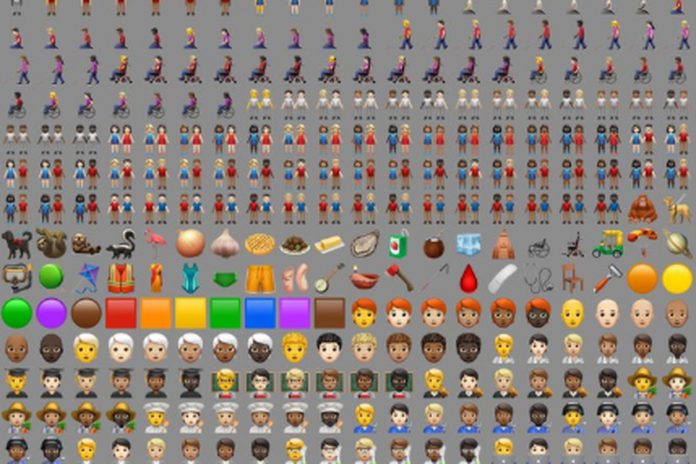 The most recent update of IOS, i.e. 13.2 released on Tuesday and with it came to a massive list of new and more exciting emojis.

Are you an Apple user? The good news is for you. On Tuesday, the latest version of IOS 13.2 is released with an exclusive collection of 398 new emojis, including a flamingo, waffle, redheads, a gender-neutral person, and many more. Even Apple has given a twisted change to some of the existing emojis like it has introduced more diverse couples and interchangeable skin tones.

The existing 265 emojis have been recreated, with 255 of them given a more gender-neutral appearance, e.g. the couple holding hand can now be individually designed, including different gender with different skin tones.

An exclusive range of Emojis 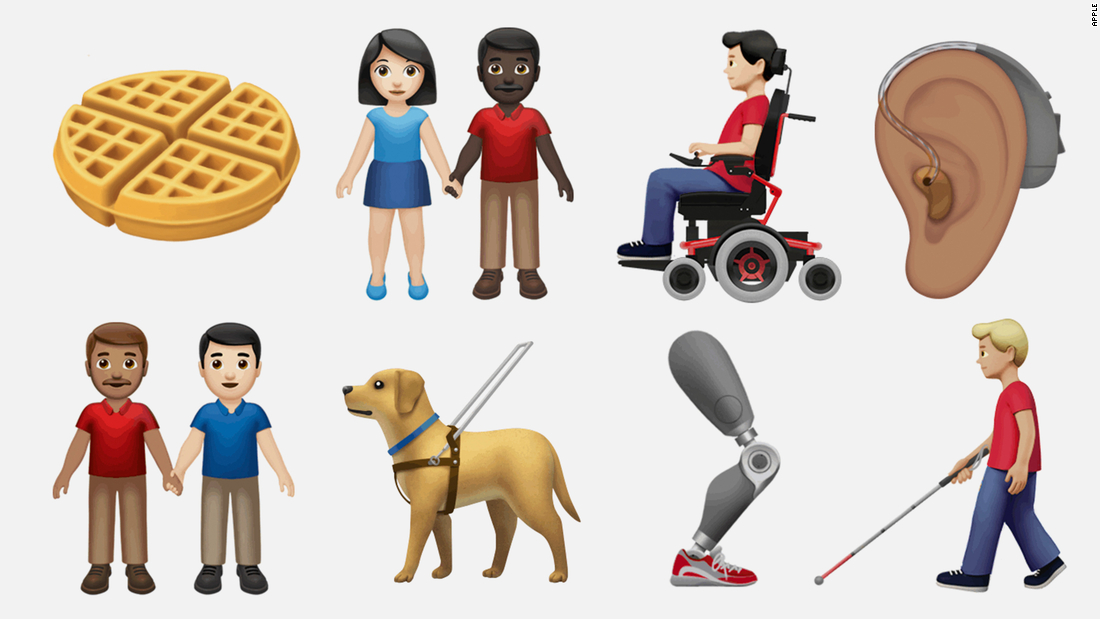 Incredibly fantastic creativity done with Emojis as Apply has also included emojis for people with different disabilities including a blind person walking with a cane, emojis with sign language, three wheelchair options, a hearing aid, and an animatronic arm and leg. And, also an emoji shows a blood drop. And girls and women are thrilled to see this emojis as it would help us to talk more freely about their periods.

Apart from an exclusive people emojis, IOS update includes eight new animals, eight new food options, a wider variety of colored heats, circles and squared, and a different design such a yawning face and a planet.

Previous article
What to watch this OCT 2019: Netflix is all set to gift NETIZENS the brand new and exciting original Movies!
Next article
Liam Hemsworth is rebuilding his former Burnt down Mansion next to ex-wife Miley Cyrus’ house in Malibu, California!!!