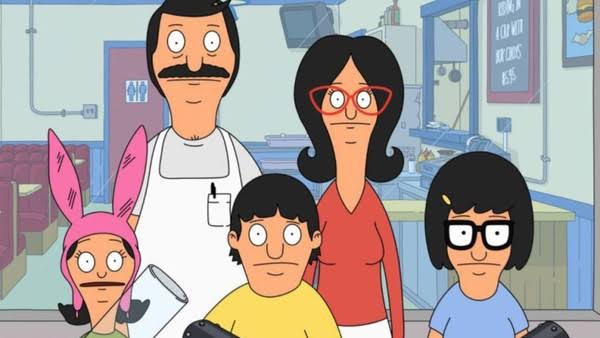 After waiting for months, Apple finally launched its streaming service, Apple TV Plus costing 4.99 dollars per month which is very cheap as one compares it with the other streaming services. It provides unlicensed content to its users that have been created by Apple and for Apple. Although there is not much to watch on the platform with just a few numbers of shows available. Apple TV Plus is set to launch a couple of exciting shows in the coming future to attract a large number of viewers towards it from today’s platforms like Netflix.

A few details about the upcoming show Central Park

According to a report from the eminent Deadline, Apple TV Plus is sought after to launch a new animated music comedy show known as Central Park. This show is produced by 20th Century Fox TV. Its story is about how a family of caretakers, who live and work in Central Park, end up saving the park, and the world.

The show is going to ensure that viewers feel relaxed and rejuvenated as they watch it and assures that it serves its purpose and gets good ratings. The show features Loren Bouchard who is a creator of Bob’s Burgers, Nora Smith (Bob’s Burgers executive producer) and Josh Gad (who voices Olaf in Frozen). The show has been granted some top quality voice talent that includes Josh Gad, Kristen Bell, Titus Burgess, Stanley Tucci, Leslie Odom Jr., Daveed Diggs, and Kathryn Hahn.

According to the reports from The New York Times, Central Park is currently being produced and is about to complete in a few months. Apple has not released date and put it into its coming soon list yet.

Previous article
Jillian Michaels gets criticized by fans for body-shaming pop singer Lizzo
Next article
WHAT!!! Justin Bieber announces to have a Baby with Hailey after his Upcoming Tour!!!