Lady Gaga wish for everyone being: free and happy!! Her tweet in Sanskit took away many hearts!! 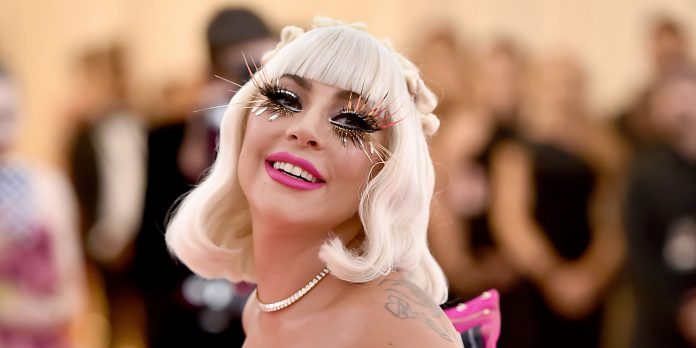 Lady Gaga once again came in limelight when she tweeted a shloka(verse) in Sanskrit in wee hours.

Lokah samastahat sukhino bhavantu is a Sanskrit prayer that is often chanted at the conclusion or near the end of a yoga asana practice. Although a common element of modern yoga classes, it is an ancient mantra that dates back many centuries.

So, if you don’t know what that verse actually means, don’t worry, we have its translation for you.

The simplest translation of the shloka is: “May all beings everywhere be free and happy.” A more expanded translation from Jivamukti yoga also adds “… And may the thoughts, words, and actions of my own life contribute in some way to that happiness and to that freedom for all.”

While all Hindus and Indians appreciate her tweet, replying with positive responses along with one writing JAI SHREE RAM (hail lord Rama)as a reply, some people are finding difficulty in deciphering her tweet.

Some can’t make out the meaning of her tweet and responses are a bit hilarious,

Us little monsters tryna figure out what dis means pic.twitter.com/5H9FBwEchh

“May all beings everywhere be happy & free and may the thoughts, words, and actions of my own life contribute in some way to that happiness & to that freedom for all”

She gon make me use Google translate pic.twitter.com/T7sTRDafbm

Previous article
Remember, Ross And Rachael of F.R.I.E.N.D.S!! Well, it looks like they are still together?? checkout for details!!
Next article
Harry firmly believes that Meghan overcome every obstacle and inspired millions of women around the globe!!