Kylie Jenner’s grandmother reveals the real reason behind the split between Jenner and Travis!! 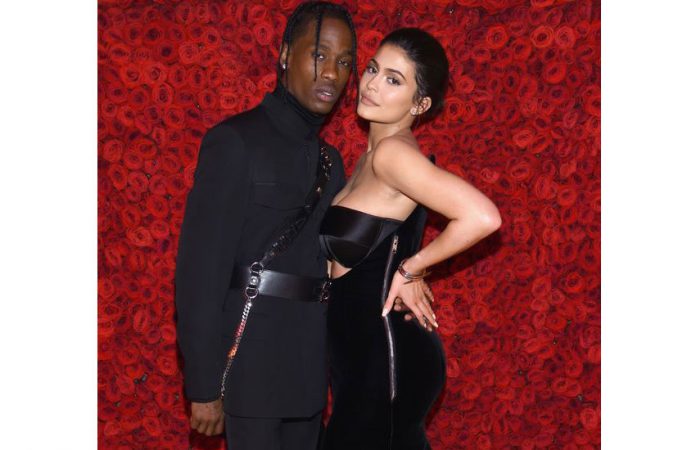 While the world had been debarred from the reason behind the tragic break-up of one of the most iconic couples in today’s date, Kylie’s grandmother has finally given inside information behind the real reason the tragedy happened and we are left shocked! 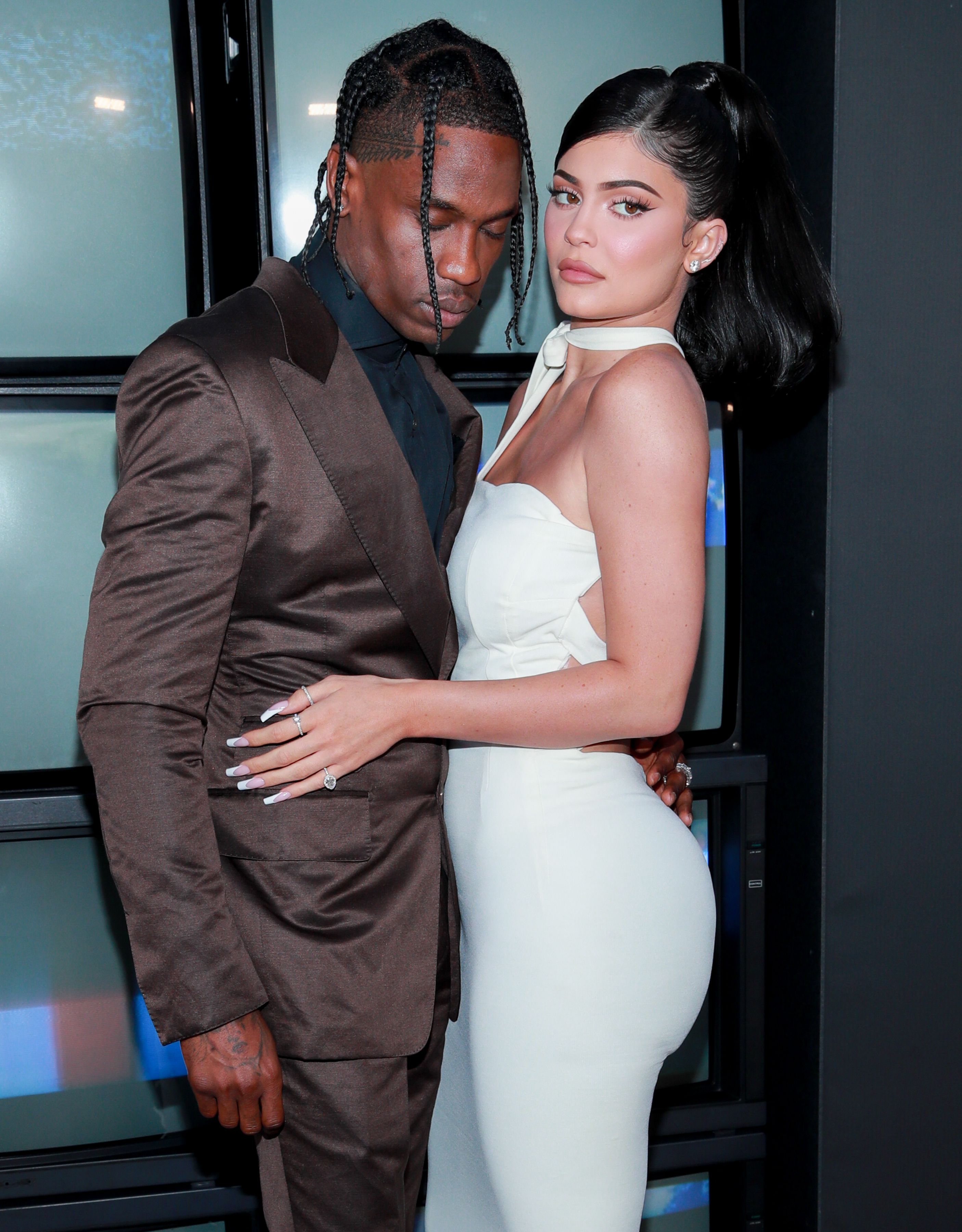 Ever since the lip mogul split up with her baby daddy, the 22-year-old has decided to stay shut about the reason why this rough step was taken, and this has kept the fans under a blanket of mystery for quite a while. But the blanket is finally off now because since truth comes out eventually, so did this one. 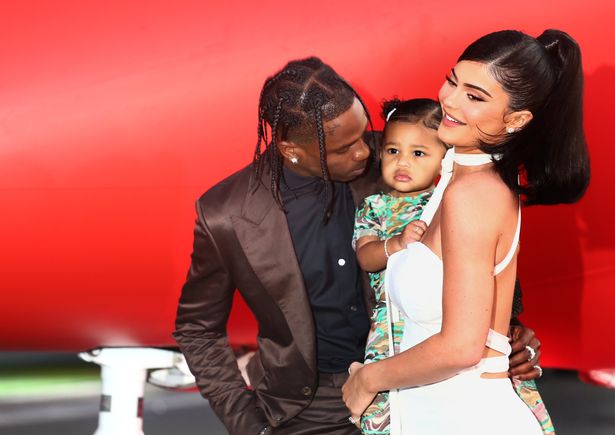 She said after the break up she was sympathizing with 22-year-old and she seemed to have smoothed over it really quickly and almost in defense tried to assure her grandmother that the now parted couple are still going to be good parents to their baby daughter Stormi.

The couple had been dating for 2 years before they called it off which was confirmed by Kylie in October, about the same time she was seen leaving a studio where her ex-boyfriend Tyga was present too. The lip-kit mogul and the rapper also happen to share a daughter together, Stormi.

Previous article
What does Jennifer Aniston have to say about Courtney Cox’s teenage daughter?
Next article
New HIV medicine introduced for kids which tastes like strawberries!