Kylie Jenner is craving to have some fun after breaking up with Travis? Is she dating Drake? If so, they seem to be the hottest thing right now.

We already know Kylie is friends with Drake, right? And that too for a long time now. But it seems they have gotten closer after Kylie’s split with her former boyfriend Travis Scott. But is it romantic? Are these two the hottest item right now?

Kylie and Drake going to be a hot couple!

Drake is pretty close to Kylie’s family. Different sources are telling different stories. While some suggest the two are hanging out romantically, others say they are just friends and nothing more. After Kylie’s breakup with Travis, we are seeing the two together on more than occasions. Firstly, Kylie attended Drake’s 33rd birthday bash in Los Angles in October. And reports say that they’re up close with each other the entire time. She was there until the early hours of the morning. However, Kylie revealed that Stormi is her only priority after the breakup, and she still spends time with Travis for her sake.

Kylie and Travis’s priory is Stormi

Sources say that the number one priority for both Kylie and Travis right now is their daughter Stormi. They want to have a healthy co-parenting relationship. Apparently the couple doesn’t want to deprive Stormi of family memories and hence, they hang out together quite often. Kylie understands the bond the father-daughter has and she wants Stormi to have both parents in her life.

Kylie and Travis dated exclusively for two years. But the pair called it quits recently. When they first started dating in 2017, Kylie had just broken up with Tyga. And just weeks into the relationship with the rapper, Kylie got pregnant. On 2nd February 2018, Kylie gave birth to her baby daughter Stormi. And the baby daughter, the dad, and the mom had a great time together. Both Kylie and Travis shared tons of pictures of the family having fun and especially of Stormi. 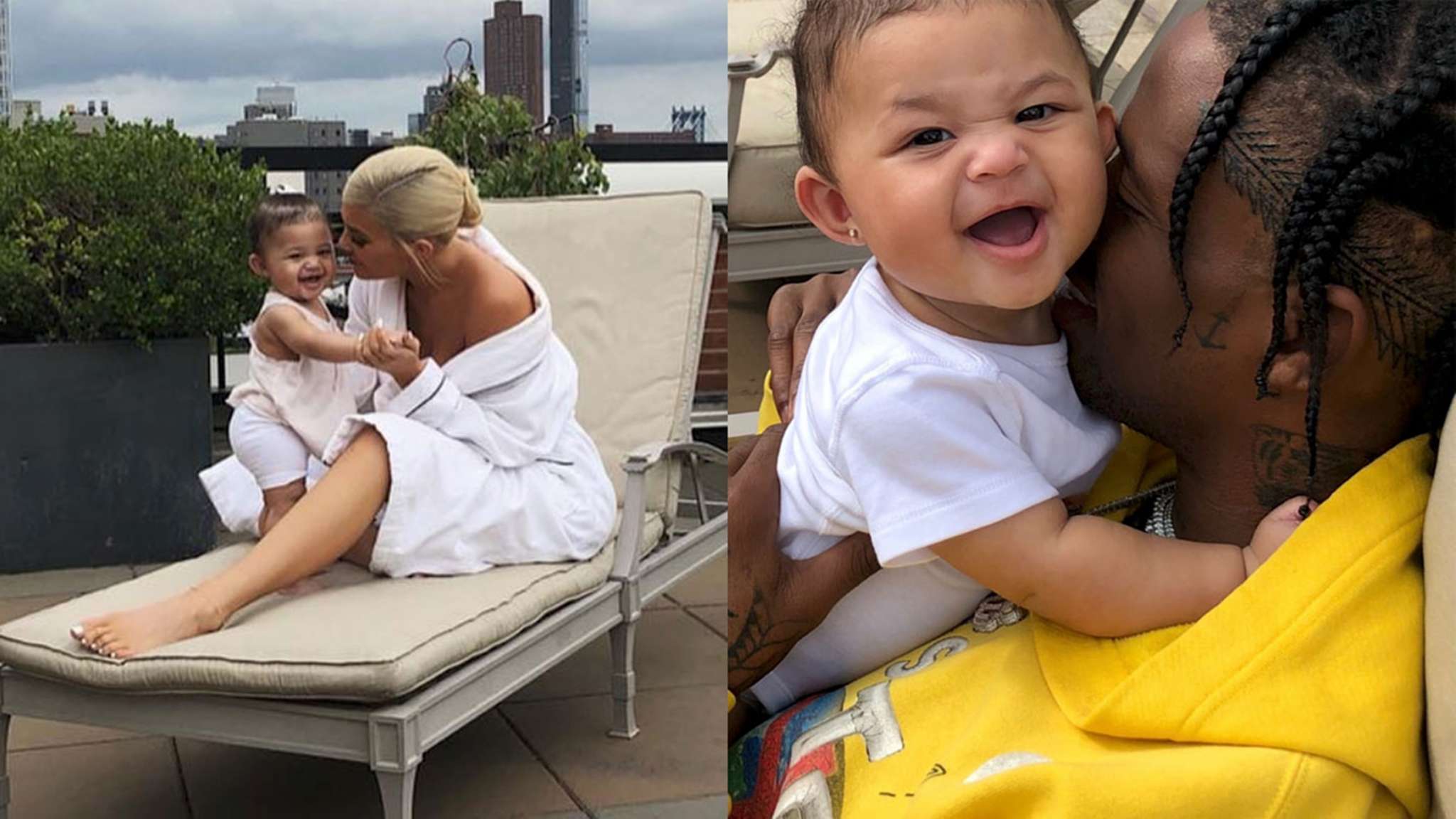 Now that Kylie is single for the first time after Stormi’s birth, it is natural for her to crave for some fun. And it seems she’s having fun with Drake! Only time will tell if the two are actually dating or are just friends.

Previous article
Everyone is Aww stuck to know about Lady Gaga’s Pregnancy! Is it Bradley Cooper’s or Dan Horton’s Child? Or Alleged Pregnancy is Just another Rumor?
Next article
Fans supporting Rob Kardashian on his weight loss journey and his Daughter “Dream Kardashian” is his inspiration he hung up to!!