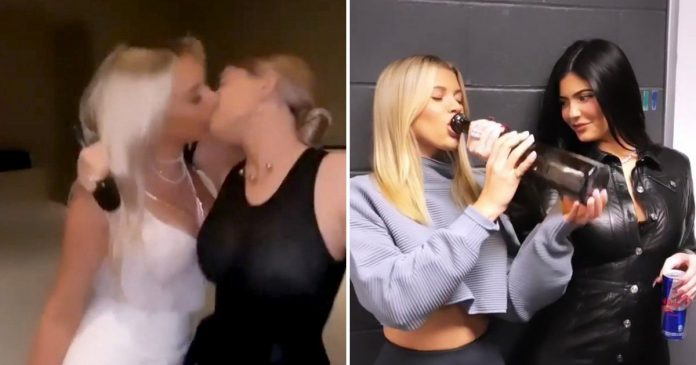 The twenty-two-year-old billionaire Kylie Jenner and her best friend Stassi transformed into Madonna and Britney spears respectively on Saturday night. Kylie had worn a black top with cut-outs on the shoulders with black jeans very much similar to Madonna’s outfit.

Stassi- Kylie’s friend became Britney Spears for the night and wore the white mini dress much like the one worn by the pop-star sixteen years ago. The two blasted out with their Halloween costume on that day. 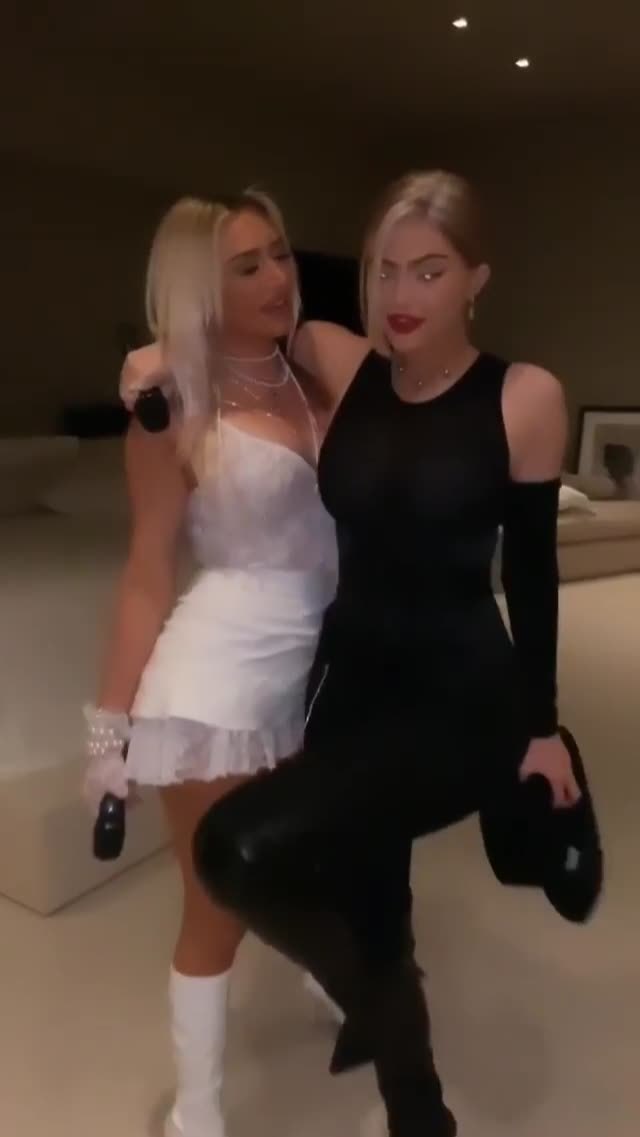 In an Instagram story video, both of them repeated the moment that was made by pop icon Madonna and Britney spears on VMAs performance iconic, by sharing a kissing moment like the pop-stars did on-stage.

It had been a wild night for the entrepreneur, who earlier enjoyed partied with Sofia.

Previous article
Halsey and Avril Lavigne surprise their fans with a duet performance on “Girlfriend” at this year Halloween Party
Next article
Take a look at this brief review of Netflix’s ” Mindhunter “!!! Know about the Plot and Cast of the Psychological Crime Drama