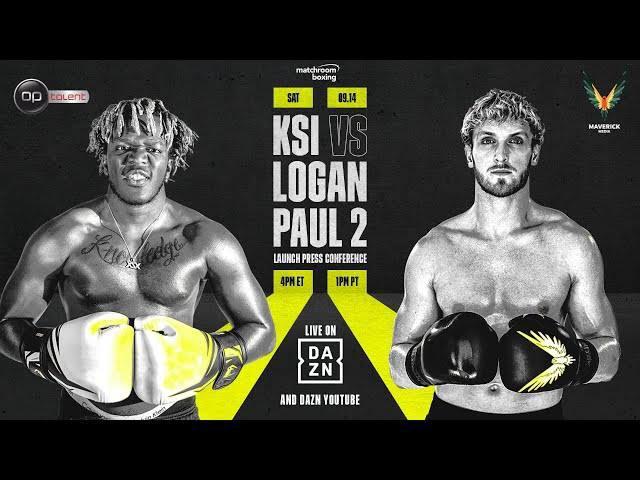 It seems like Jake Paul surely cannot live without controversy and this time another internet celeb has made a big allegation on Jake Paul and it’s quite a severe one. Let us look into the whole controversy that has been gaining much heat from fans.

I wish I never said I’d go bald for a number 1 album…I don’t want to be bald. Please. This is long. Its taken 3 years to get to this point. Legit I can’t wait to laugh at you all when I get a number 2 album in the charts fam

KSI Calls Out Jake Paul As A Racist! Take a Look.

KSI who is also a known face from the internet and recently gained huge popularity after this active participation in the Help The Hungry Coronavirus campaign has called put Jake Paul as a racist!

The two have been beefing for quite a while now and fans are no stranger to the infamous fighting scene between KSI and Logan Paul. It seems like the battle is not over yet and rather is continuing till now as well. With this new allegation, the controversy will be all the more heated. Take a look at the Twitter post and hear out the whole podcast to get a glimpse of what KSI said about Jake Paul. Here’s the audio.

He Went And Talked About Jake Paul At Length In The Podcast!

This allegation was made when KSI appeared on Mom’s Basement podcast for the ninth episode and called Jake a racist! He further claimed his demeanor is evident enough and he has used the N-word several.times. KSI even called Jake Paul an a****le!

Moreover, while Jake has not yet addressed the issue we are sure it is going to happen soon enough as the two have earlier even talked about a fighting game. So, is this going to lead to a game? Well, we will see. It might happen after this severe allegation, the possibilities sure are high.

The Stranger Things: The Duffer Brothers Released a Shocking Spoiler for Season 4 which will Change the Course of the Show
Let Us Take A Ride Back In Time And See Some Of The A-Listed Celebs Jennifer Lopez Dated!