See also  ‘You’ season 3: Everything We Know so far...
More
HomeEntertainmentKristen Stewart's Underwater movie trailer is out. Check out for details...!!

Kristen Stewart’s Underwater movie trailer is out. Check out for details…!! 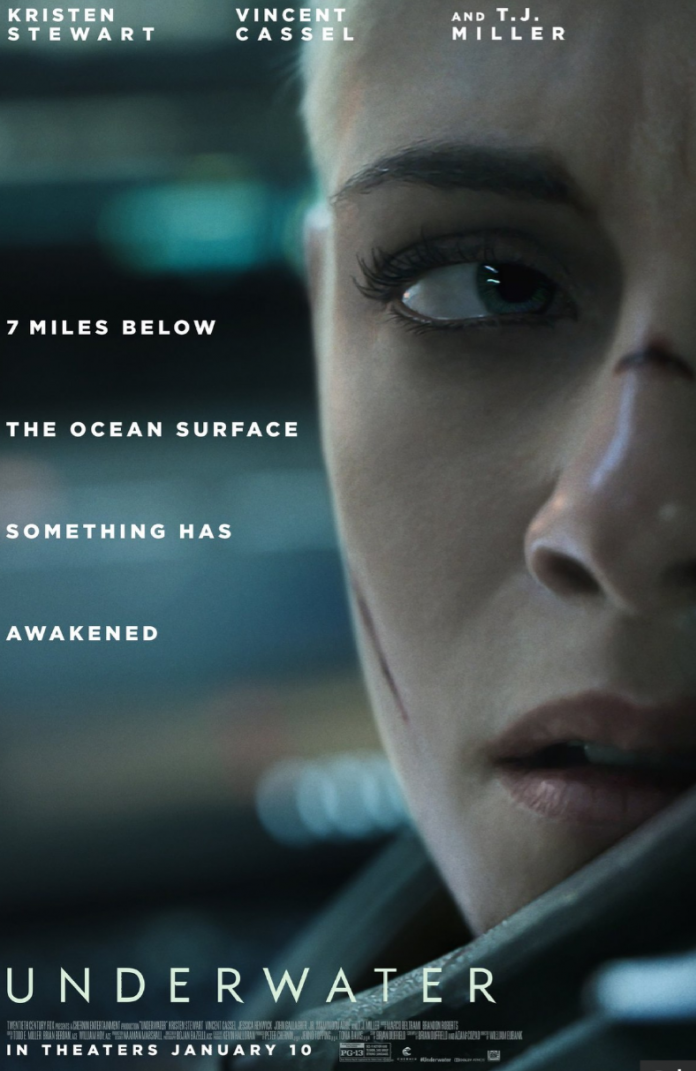 Kristen Jaymes Stewart is an American, actress and director. She is the recipient of several accolades. She was the highest paid actress in the work in 2010 and 2012. She made her directorial debut with the 2017 short film Come Swim. Her role in the series The Twilight Saga film established her as one of the highest-paid actresses. Stewart has received education by distance because of her inclination towards acting. In 2008 she was ranked as #17 on Entertainment Weekly ‘s “30 under 30” actress list.

The upcoming American adventure thriller film is directed by William Eubank. It is scheduled to hit the silver screens on January 10, 2020, by Walt Disney Studios Motion Pictures. The trailer has been released. In the trailer, it can be seen that the shooting has been done underwater. The movie is about a crew which goes underwater for research.
The crew is responsible to look after the safety. An earthquake would hit their big subterranean laboratory. After watching the trailer one can predict that the movie has some relation with extraterrestrial beings as well. Kristen Stewart could be seen on a creepy sea quest in the trailer.
The undersea journey is not all about mermaids and small sea fishes. It has got many more. This watery tale would take the viewers on a roller coaster ride. In the time, everything looks cozy. Stewart could be seen walking around some sea animal, probably a lab.

Fans excitement level has increased after the release of the trailer. The film shows an isolated, dark and scary place. Kristen plays the role of a scientist who has been trapped several miles below the ocean’s surface. The movie has got so many interesting things to unroll. The movie is scheduled to air mon January 10.
See also  Academy Award Winner Jennifer Hudson…Is Aretha Franklin…Find Out What It Means, In Theaters 2020."