Kristen Stewart Is Planning To Propose Her Girlfriend Dylan Meyer !! Know how she is planning to propose 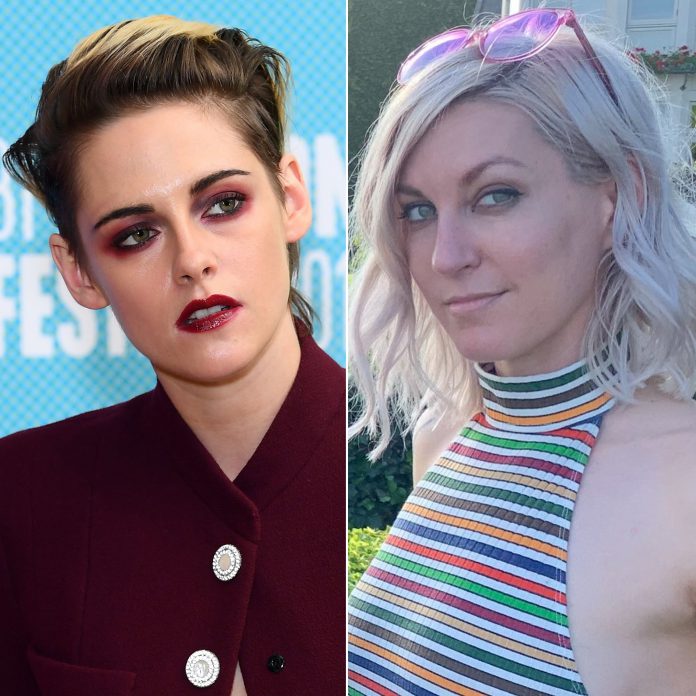 On the 5th of November episode of Howard Stern’s SiriusXM’s show, the former “Twilight” star Kristen Stewart said that she can’t propose her girlfriend Dylan Meyer. 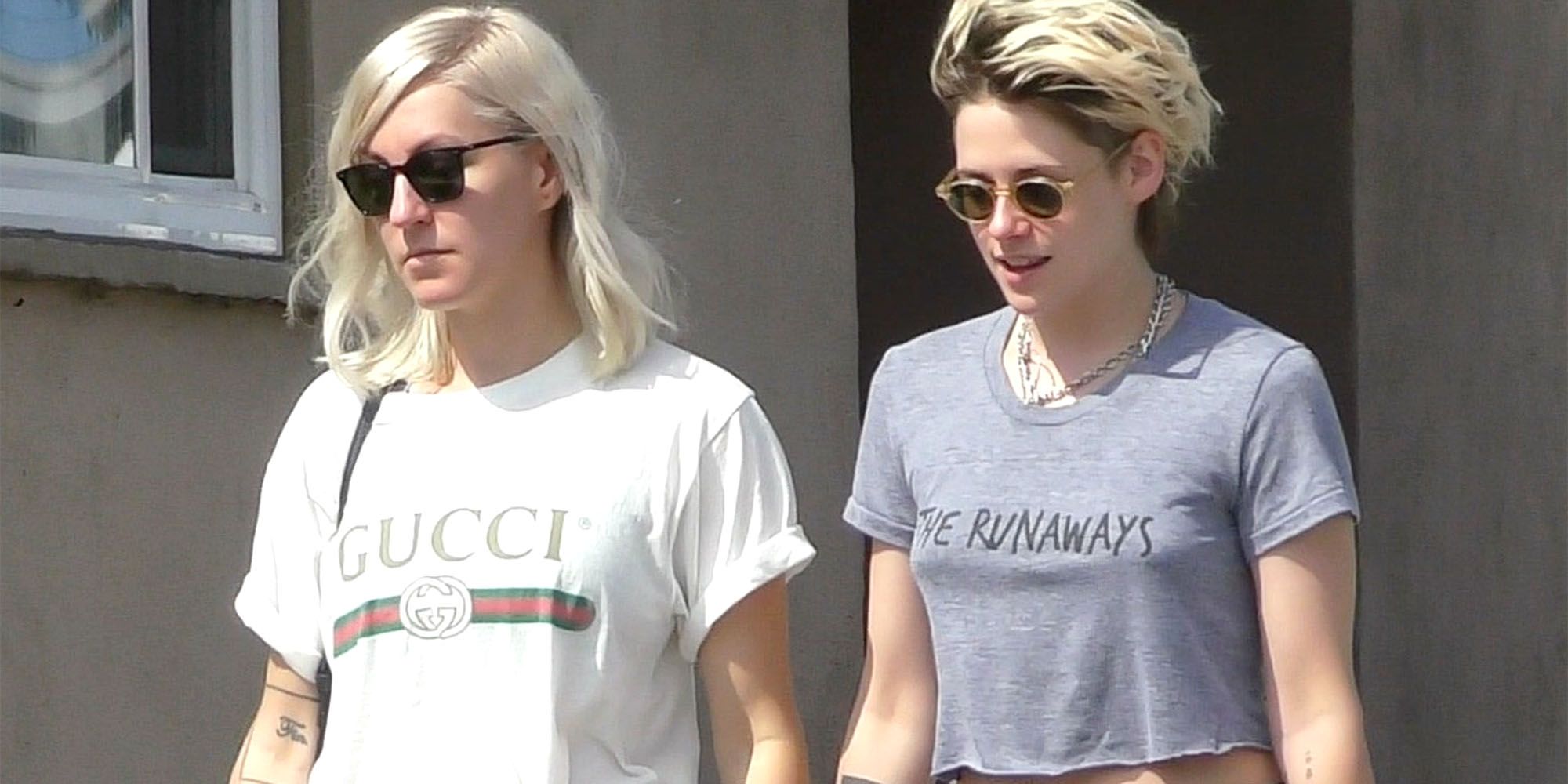 Kristen said that she can’t reveal how she is going to propose her as she wants it to remain a surprise. The pair met each other six years ago on a movie set and get again in touch this year at a mutual friend’s birthday party.

Kristen Stewart told that when she first expressed her love to her girlfriend she felt like “oh man, I’m so f****** in love with you .”

The actress further explained that the aspect of marriage which means a lot to her is the recognition from friends and family that the relationship is serious.

Previous article
Courtney Cox and Matthew Perry go on a Lunch date and Jennifer Aniston is not happy being left out; Find out here what she had to say about the duos’ lunch date!!
Next article
Get Ready To Have Kanye West As The US President In 2024; The Rapper Has Already Made His First Election Promise!!