Film actress turned television sensation, Kyra Sedgwick, who is known for her acting in The Closer. She became the inspiration for film actress to make a successful career in the television industry.

After 15 years of ‘The Closer,’ Kyra Sedgwick realized how her role opened the door of film actress to the television shows.

Kyra Sedgwick said that amid lockdown, she, husband Kevin Bacon, Son Travis, and daughter Sosie used to mop, clean the dishes in the quarantine period. She said that using up all day at home create lots of mess. So she bought a Puzzle, but yet to begin it. While at home, she is watching the television show ‘The Killing ‘ and enjoying it.

After talking about a current daily routine, she reminisced her role as a Brenda Leigh Johnson, a Deputy Chief of the police department in ‘The Closer,’ and says that it was her favorite character.

It’s been almost 15 years since Sedgwick returned to T.V. As in recent times, several artists such as Nicole Kidman, Julia Roberts Sandra Bullock, Reese Witherspoon are frequently seen on television. However, when ‘The Closer’ was broadcasted on TNT in the year 2005, there were very few movie stars who appeared on T.V.

“Whether we started the trend or not that I am proud of that show,” says Sedgwick. She also told that after that show, a lot of women got big roles in the television, which made her huge fans of women. Sedgwick Revealed that when you get success in Hollywood or any company, people started to imitate that. 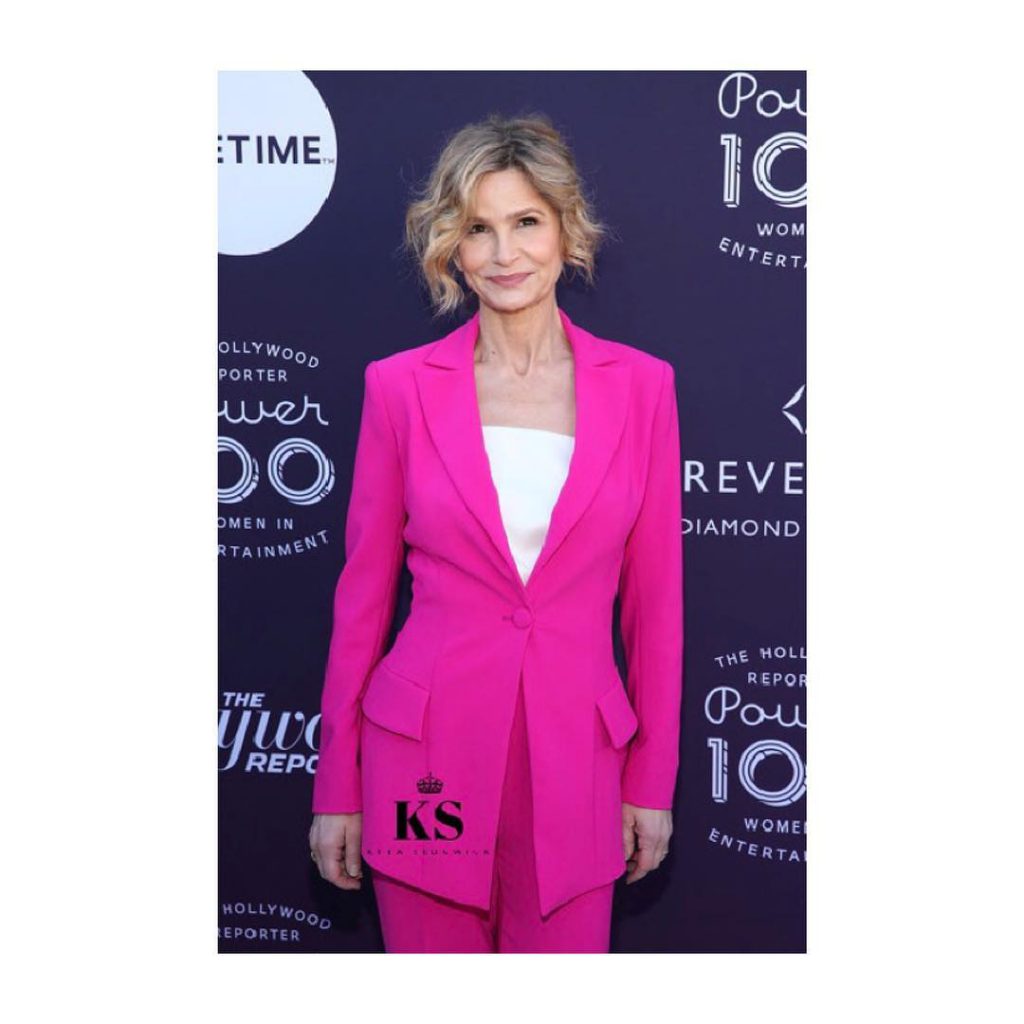 Finally, she talked about her role in The Closer and said that it was a great role for her. In her own words, “A strong role of women excited me.”

Previous article
Dua Lipa revealed that she is more comfortable working with female producers.
Next article
Dancing With The Star’s, Kym Johnson Reveals Plans ‘To Have More’ Kids With Robert Herjavec