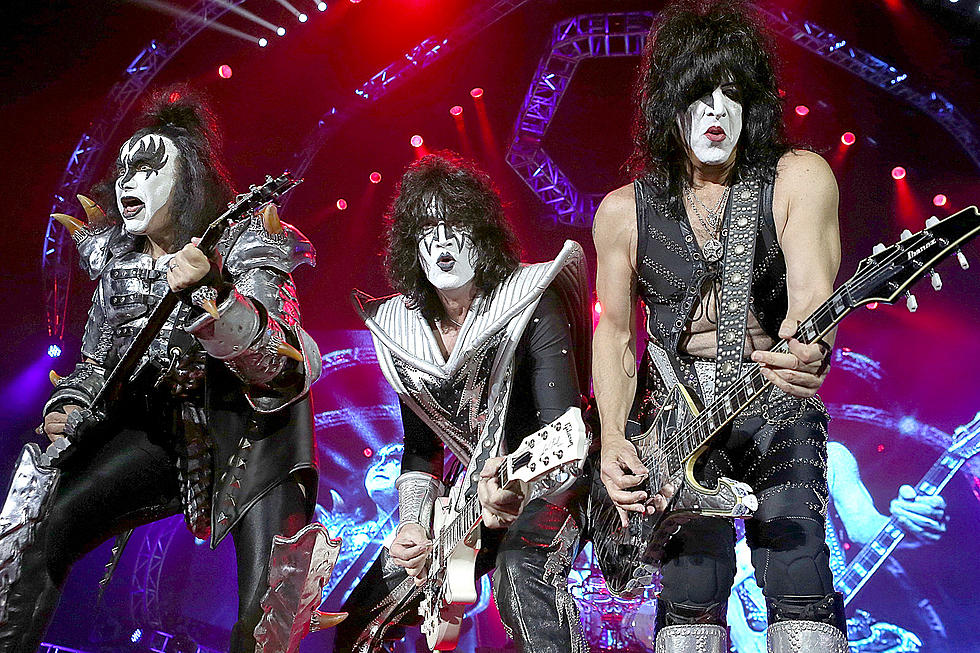 Their blood-spitting theatrics were also avoided

The final performance on “KISS 2020 Goodbye” took place on December 31 and the band’s livestream event was broadcast from the Palm in Dubai. However, a couple of verses had been replaced so as to follow the local customs prevailing in the United Arab Emirates.

The legendary band replaced the phrase “virgin soul” from their song “God of Thunder” to “sacred soul,” and also had to remove the word “bitch” from “100,000 Years.” Additionally, they didn’t perform their famous blood-spitting theatrics.

While Dubai is a famous haunt of the rich and famous, their conservative approach to epithets is something that people from other nations won’t violate. They will make sure to label any profanity or other bad words as an act of obscenity and the fines for those who violate it can go as far as Dhs 10,000 ($2,700) or even imprisonment. According to Article 373 of the UAE Penal Code, simply uttering the word “fuck” is a crime, because it “disgraces the honour or the modesty” of a person.

KISS (which comprises of founding bassist Simmons and guitarist Paul Stanley, who has currently been joined by guitarist Tommy Thayer and drummer Eric Singer) performed all 22 songs from their “End of The Road” tour setlist, on a massive 250-foot stage. The livestream event was produced by Landmarks Live Presents and directed by Daniel Catullo, and had been filmed in 4K by using more than 50 cameras and 360-degree views, and is available for viewing. You can purchase tickets for the replay via tixr.com.

With this performance, KISS also set the record for the highest flame projections in a music concert, with the new height being 35 metres. Currently they are waiting to see if they smashed the highest grossing pay-per-view livestream for a rock concert.

Yearly analysis: The best horror movies that came out in 2020
There is a hype in the war between CRM and Commonwealth…as of The Walking Dead season 11 Fan poster!!!