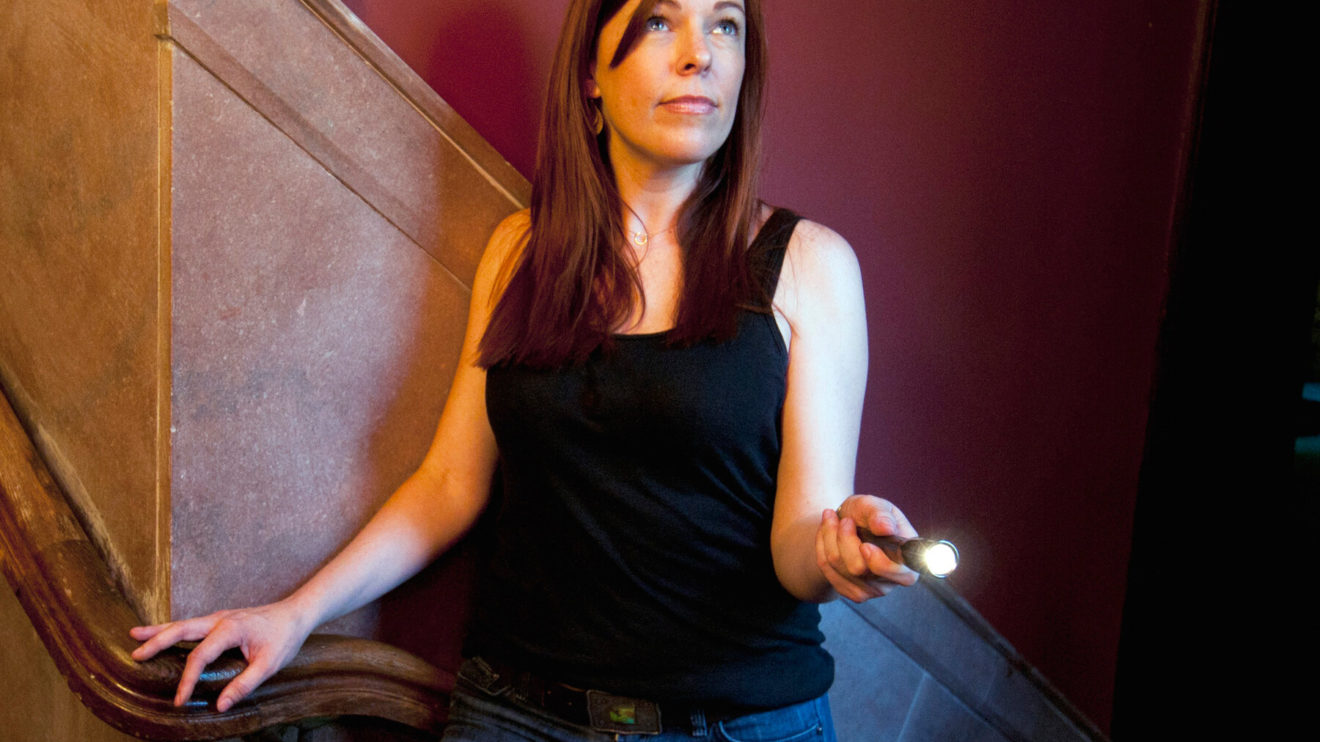 Kindred Spirits star Amy Bruni has made some interesting new relations that might help you understand what led to her fascination for the paranormal world or the world beyond the living!

Paranormal specialist Amy Bruni has confessed that her childhood home back in California was haunted! Moreover, she was just six years old when she first saw a man outside her house and Bruni’s mother instead of denying any such thing explained to her that it might be a spirit, this made her believe the idea that ghosts might just be part of life.

Amy Bruni has further explained that instead of being scared of the spirit, her family embraced it. However, Bruni started her interest in paranormal activities given her father’s ghost-sleuthing skills. The ghost hunter has been a popular face in Kindred Spirit and fans have been hooked to the show from day one.

Thank you! So glad you enjoyed! Next week might have one of the craziest paranormal experiments ever attempted on TV. https://t.co/ukFbYyColT

The Kindred Spirits Star Is Making Some Revelations!

The Kindred Spirits fanatics are in for a surprise as the series is going to be quite intense, and the official show makers has assured fans that they will be witnessing paranormal findings like never before in this new ten episode season of the show. The show has been receiving overwhelming response from fans, here’s one that Amy Bruni posted.

Enjoy! It helps us immensely when you watch the new episode within three days of the original airing 😊 https://t.co/gFx95CCHFR

In the book titled Life With The Afterlife, author Amy Brini opens up about the Paranormal world like never before. It will surely change your perspective towards the whole idea. The Kindred Spirits Star has been keeping fans updated about what is going on in the show via her social media account.