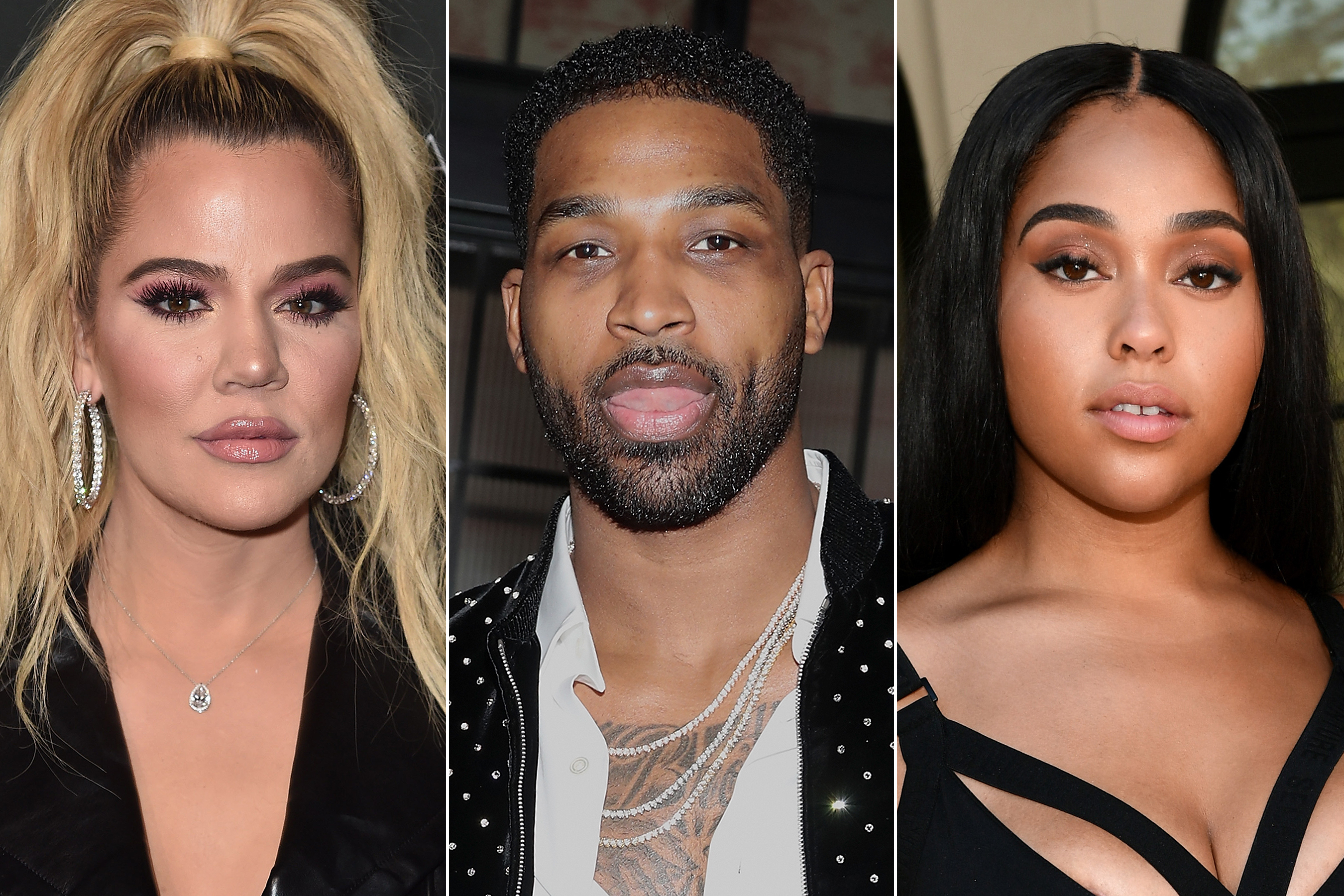 Khloe Kardashian finally opens up about the Tristan Thompson and Jordyn Woods scandal. There were reports of Tristan cheating on Khloe with the model Jordyn Woods seven months ago in February. Post this, American reality star Khloe decided to split with Tristan.

Khloe appeared on Ryan Seacrest’s radio show on Friday. On the show, Khloe told Ryan that she was finally ready to close her Tristan’s chapter. The Keeping Up With The Kardashians star said that she wishes to “move on” and stay “happy”. 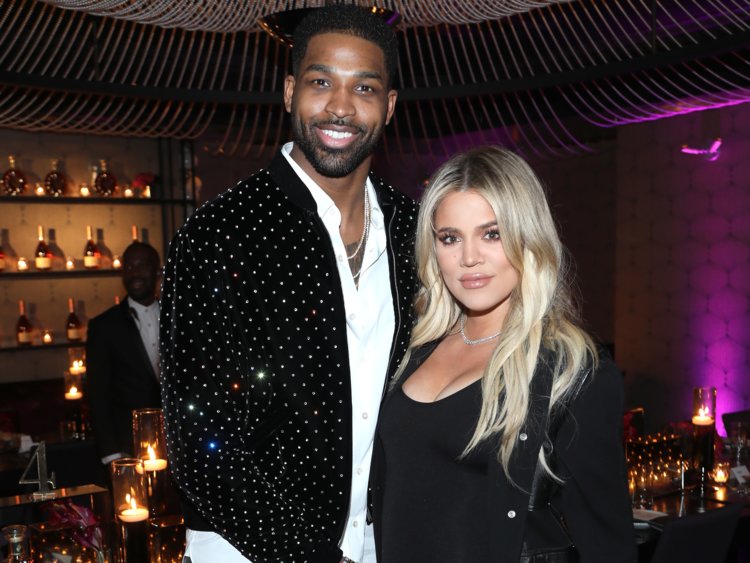 “I’m not someone that holds a grudge. If I do that, it’s only gonna affect me and I’m genuine, I don’t even–that chapter is closed for me,” said Khloe to Ryan on the show when he asked how did she feel when Kylie Jenner asked her if Woods could reach out through a handwritten letter.

And Khloe later added, “That chapter is closed for me”. She wants all of us to move on and to be happy, successful people. Khloe wants everyone to just be better people with each day. 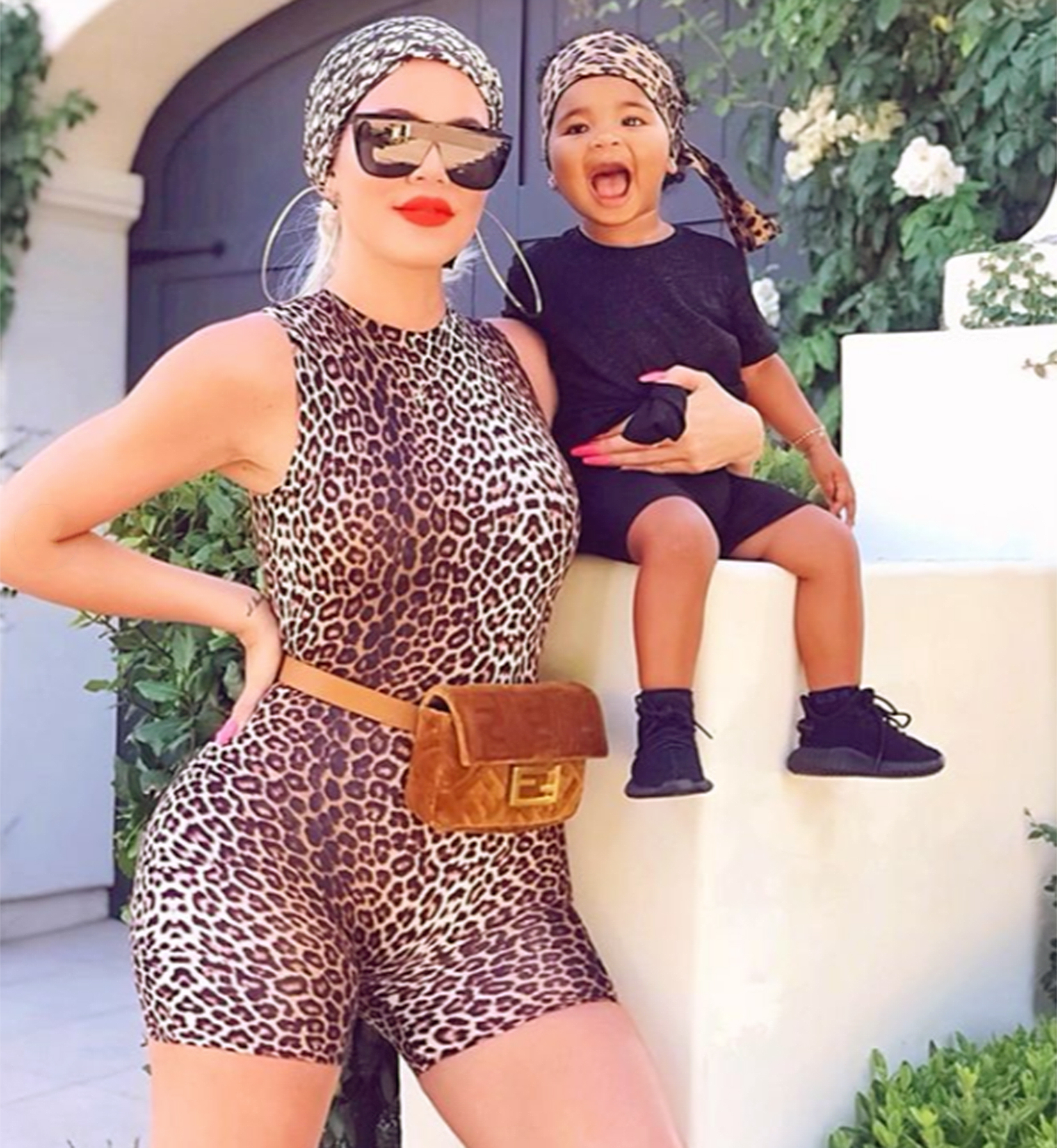 Khloe and Triston have a seventeen months old daughter True. After the split Khloe has made efforts to remain cordial with Triston and co-parent with him only for the sake of their daughter. True had her birthday just two months after their break up. And both reunited for True’s first birthday celebration. A part of the reunion will be shown in the 17th season of Keeping Up With The Kardashians.