Kenny Chesney returning on stage with a blast! He announces his 2020 stadium tour!! Fans already excited!!

Kenny Chesney is returning on stage. The eight-time entertainer of the year announced his Chillaxification 2020 Stadium Tour. And it will be epic with the singer returning to his favorite cities with great music and entertainment. 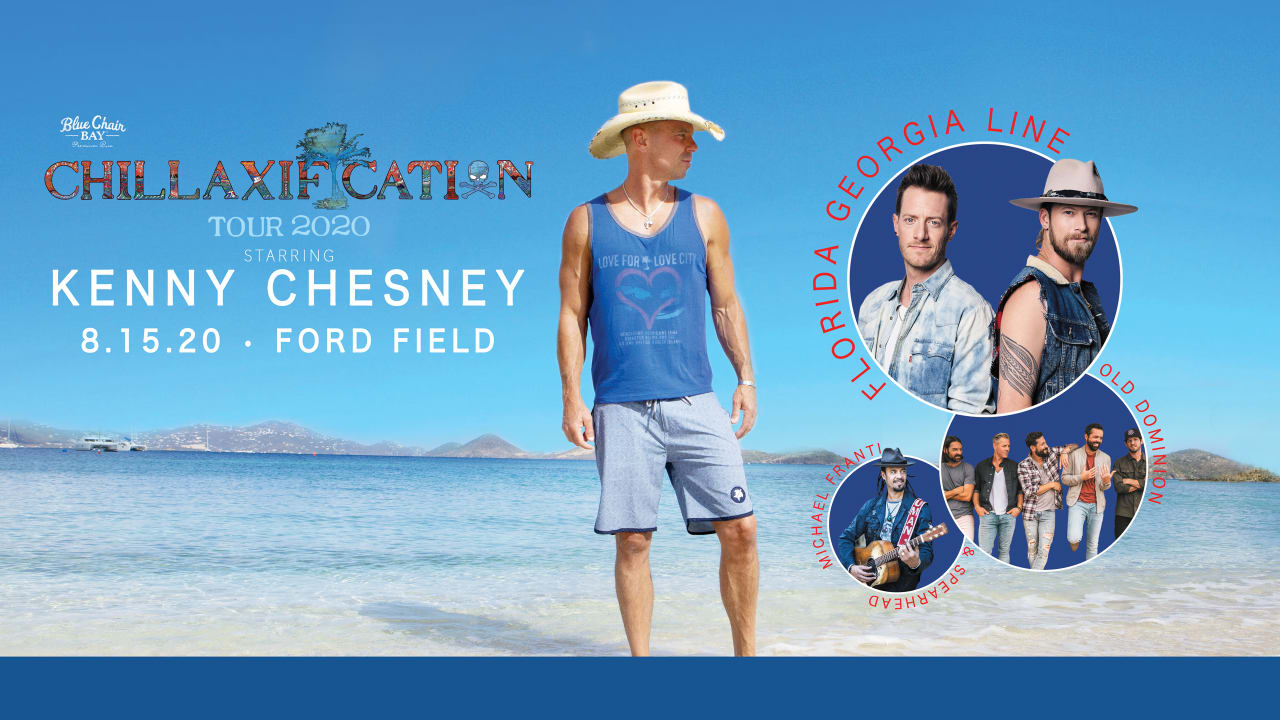 The tour is going to be amazing with Chesney teaming up with six-time Academy of Country Music Duo of the Year Florida Georgia Line, three-time ACM Vocal Group of the Year Old Dominion, and entertainment sensation Michael Franti and Spearhead.

The Chillaxification 2020 tour is set to start on April 18th, 2020 Saturday at the AT&T Stadium in Arlington, Texas. The epic summer tour will be ending on Friday, August 20th with Chesney’s 20th show at the Gillette Stadium in Foxboro, Massachusetts. The most awaited and exciting of course will be Kenny Chesney’s concert on June 27th Saturday, at the Nissan Stadium in Nashville.

Kenny Chesney is an absolute legend, being the only country artist on Billboard’s Top 10 Touring Acts of the Last 25 years. He is known for starting the iconic No Shoes Nation and is heralded as the King of the Road or the People’s Superstar. The singer shared his excitement at getting back o tour again and shared that stadium tours are the most thing for him. He also shared his excitement at getting to being new and different things to his concerts and for the opportunity to tour with fellow artists, especially Michael Franti and Spearhead. He said, “It’s been a year, so when I get out there, I wanna make sure that No Shoes Nation is being rocked, having fun and getting all the music they can get out of the day.” 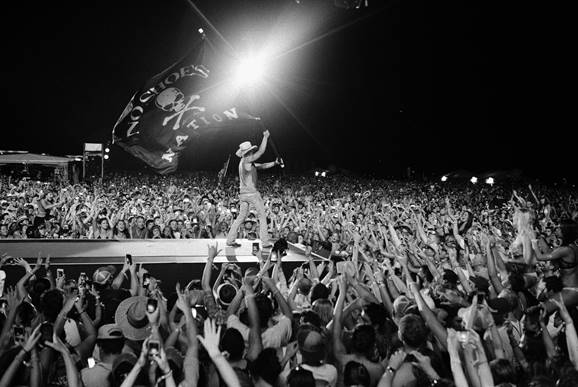 Kenny spent this year playing 159 stadium shows for his Songs for the Saints Tour. Chesney is also the proud owner of the award-winning line of rum, Blue Chair Bay Rum, which will be returning as a tour sponsor for his 2020 tour too.

With 20+ shows scheduled, Chillaxification 2020 Tour will be the biggest summer country tour. The tickets for the entire tour will be available for sale next Friday on October 4th from 10 am onwards.