Kelly Clarkson tears up as Garth Brooks sings her a Bob Dylan cover “To Make You Feel My Love”! Kelly also reveals the secret behind this course. Read on to know. 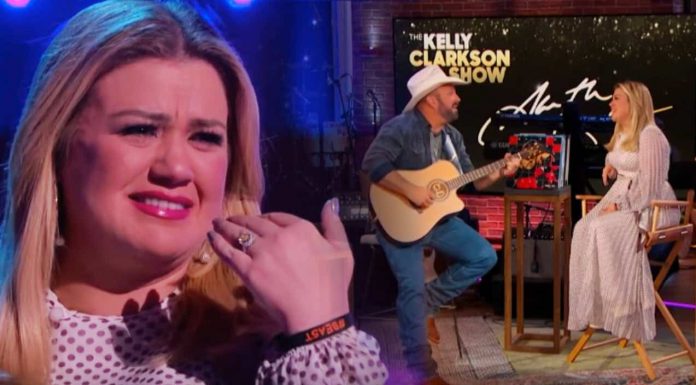 The legend Garth Brooks covered many of his songs from the hit list while sitting down at Clarkson show, but his decision to play Dylan classic that left Clarkson moved to tears. Kelly got deep into emotions and said while wiping her tears that “I just can’t believe my life sometimes.” 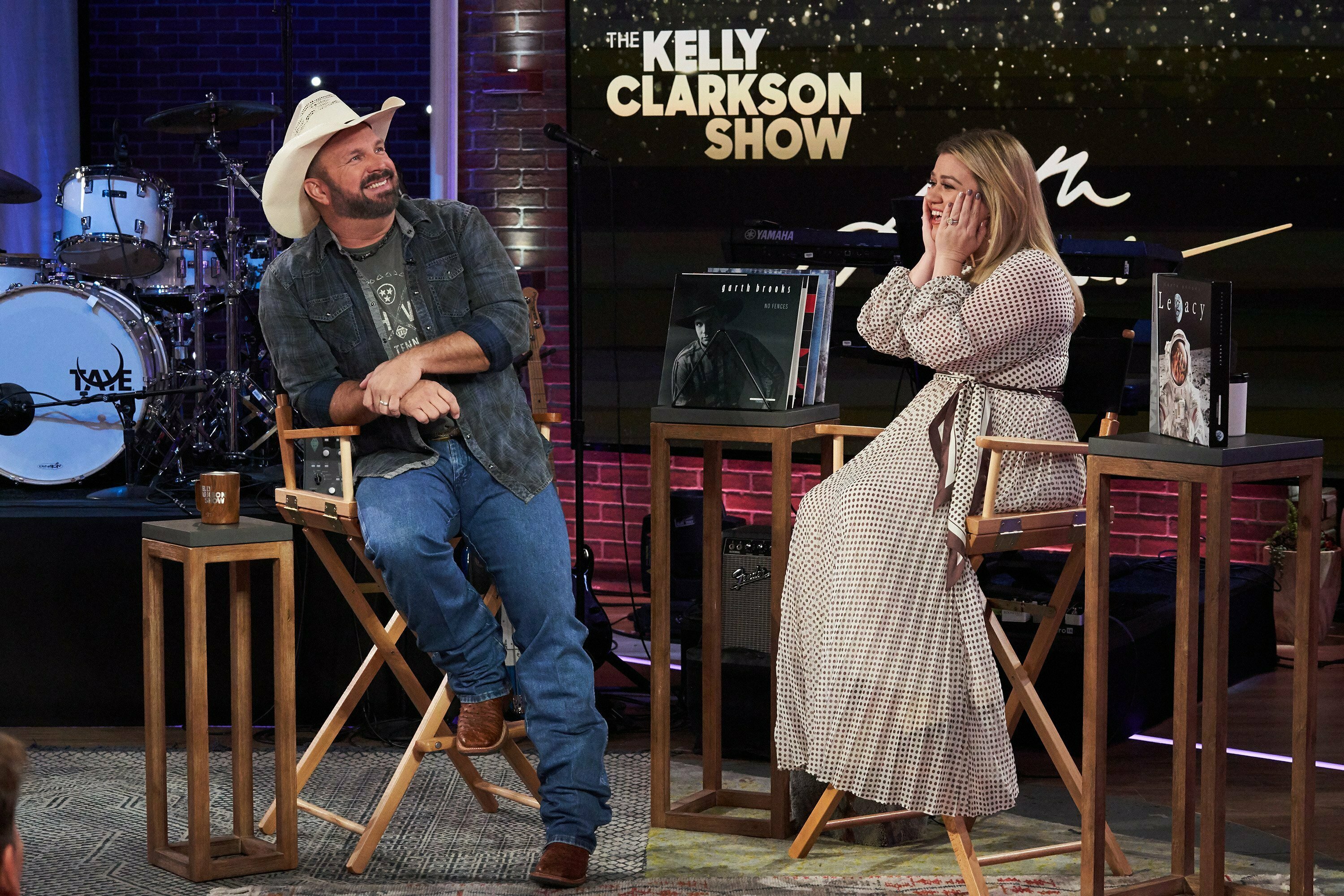 And immediately, Brooks replied, “It’s a pleasure hearing this from you.”

The conversation about “To make you feel my love,” started when the 37-year-old American Idol alum, starting talking about Brooks bonus track for his 1998 Series box set-in which Dylan hit, was included. 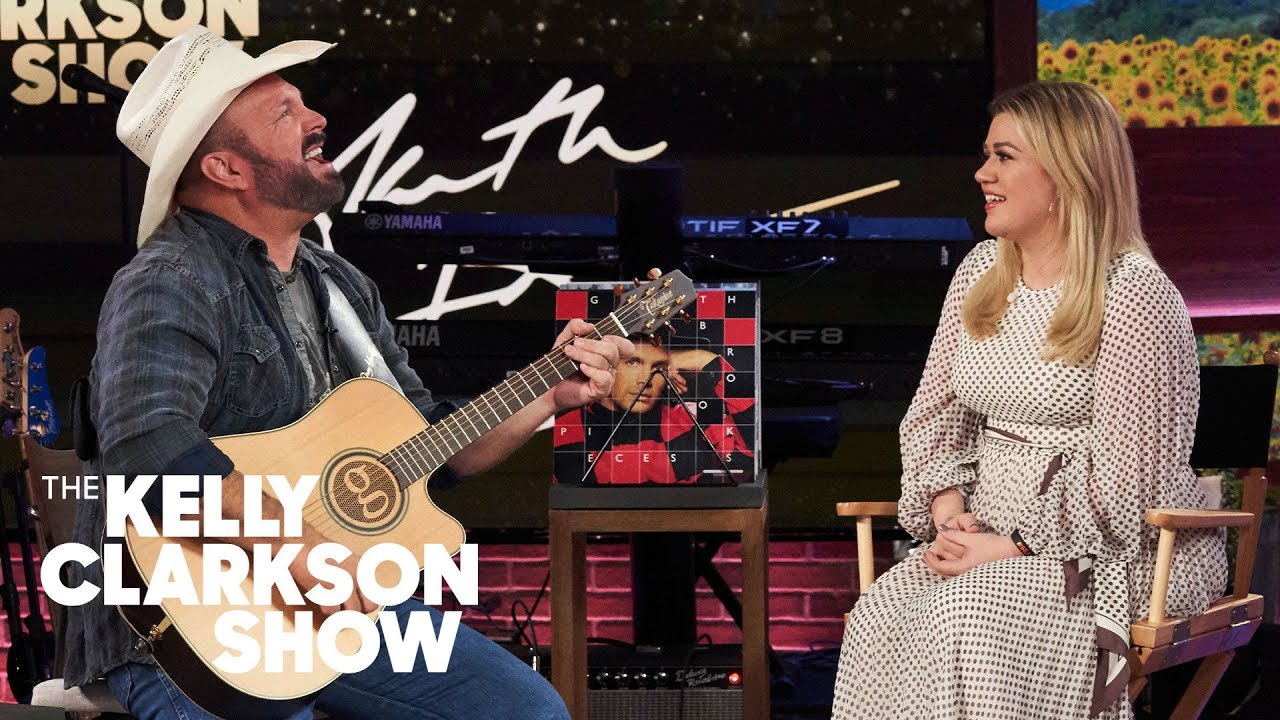 During the show, Kelly admitted that she had always thought that the love song belongs to Brook’s original track until I was 20.

She added, “I had no idea that Bob Dylan existed when I was a kid,” very recently I did that song on the who with Ben Platt, he knew the song belongs to Dylan, Clarkson said. “I have never seen anyone talking about Dylan and listened to Bob Dylan, so I just thought that the “To Make you Feel My Love” belongs to Garth Brooks until I was 20.”

Listen to the full Song here: