Kelly Clarkson amazed and shocked by Megan Danielle’s Adele Remedy blind auditions on The Voice. Read to see it and know the latest updates.

‘The Voice’ is an American singing television show which premieres on NBC. It has already released its 17 Seasons. Now, they have begun with the auditions for Season 18 with new talented people. It is basically a sort of Blind Auditions in which contestants are chosen by just listening to their voices. The judges of this season will again feature the same ones, Kelly Clarkson, Nick Jonas, John Legend and Blake Shelton. 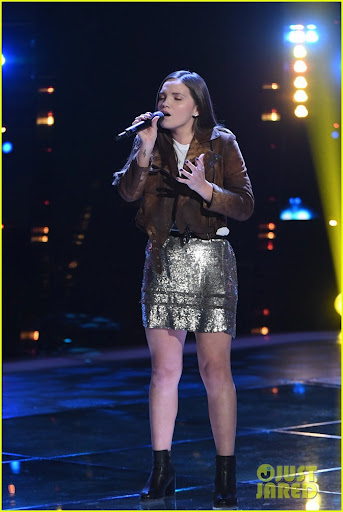 What happened in the auditions?

In one such recent audition of Season 18, a 17 year old girl from Georgia sung a rendition of Adele’s “Remedy” for her audition in front of the coaches. Her name is Megan Danielle; she performed the song so beautifully that one of the judge, Kelly Clarkson got her chair turn for her. Out of 4 judges only Clarkson turned her chair and asked the other judges, “why didn’t they turned theirs?” 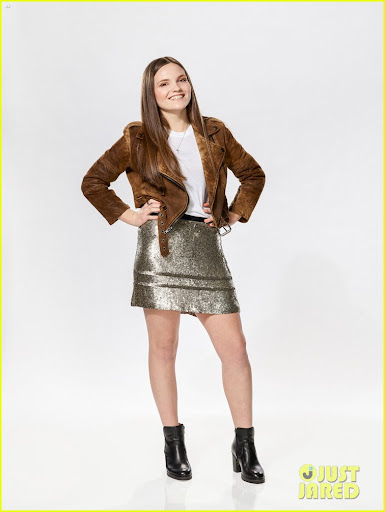 When Kelly asked Megan about her musical inspiration, she replied that Kelly Clarkson was actually an inspiration for her. She said that, “I love Blake and I am disappointed in you Blake!” for not turning his chair in audition. Megan added, Kelly was her first choice but Blake was second. She also told that she is a high school student and works as a waitress with her mother in a restaurant.

All the judges were very much amazed by her lovely voice. Kelly told that she cannot wait to work with her on the team, Team Kelly.

The video of the audition is also shown here:

After the episode got aired, Megan shared a post on her Twitter telling, “I just want to say thank you to everyone! Thank you God! This has changed my life forever. #TeamKelly (with a Blue heart and a glowing star)”.

I just want to say thank you to everyone! Thank you God! This has changed my life forever. #TeamKelly 💙🌟 pic.twitter.com/LCTJh4cJMu

This was a very enthusiastic start to such a new season of The Voice.