Keanu Reeves’s John Wick 4 will be released in 2021!!! Checkout the details 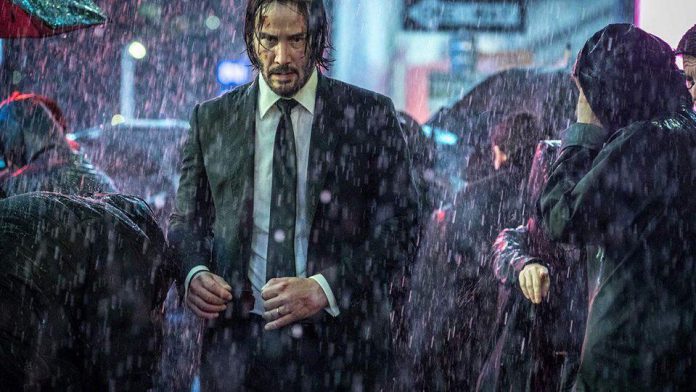 The third movie starts the story which takes place one hour after the events of the previous film, ex-hitman John Wick finds himself on the run from legions of assassins after a $14 million contract is put on his head due to his recent actions. The movie was shot in New York City, Montreal, and Morocco.

The movie Parabellum was released in the United States on May 17, 2019. The movie received a lot of praise for action sequences, visual style, and Reeves’ performance. Within ten days, it became the highest-grossing film of the franchise.

The story revolves around John Wick. As after gunning down a member of the High Table — the shadowy international assassin’s guild — legendary hitman John Wick finds himself stripped of the organization’s protective services. $14 million bounties on his head, Wick has to save himself and must fight his way through the streets of New York as he becomes the target of the world’s most ruthless killers.

With the success of this movie, John Wick 4 will be in theatres by 2021. Reeves will return to star as the assassin and expected that director Chad Stahelski would once again be behind the camera. Since the next installment is still away, we need to wait patiently.