More
HomeEntertainmentAlexandra Grant and Keanu Reeves no more a hidden affair!! Friends and... 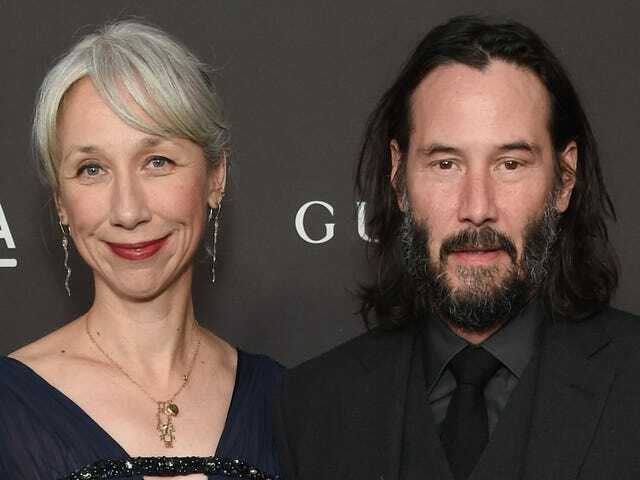 Keanu Reeves is considered to be one of most deferential actors in Hollywood. Fans’ hearts are bursting with affection as Keanu Reeves now has a girlfriend.

The 55 year old actor’s public image is quite unlike for an actor who is doing so well in Hollywood. He is known to be very friendly and good natured, he is known for his close knit group and isolation, so much so that it has literally become a meme. But I guess the era of sad and lonely Keanu is a thing of the past: Rumour has it Reeves recently visited at an art gala in Los Angeles with his long time artistic collaborator, Alexandra Grant.

As fate would have it, Keanu Reeves and Alexandra Grant holding hands together made Reeves’ fans go bananas. It paved way to a rush of discussions, most of it concerning the woman’s identity, and especially her age.

It was no wonder that Grant’s silver blonde hair and gracious presence caught even more observation. Unlike most other actors his age, The Matrix actor in fact is dating an older woman, according to sources Alexandra grant could just be as old as him. It didn’t just surprise fans given Keanu  Reeves approach toward relationships, but it has brought up several discussions about why very unlikely to see older actors acting in age-appropriate ways when it comes to dating women.

Who is Reeves’ mystery woman?

Her name is Alexandra Grant. Apparently she’s an award winning artist known for creating gorgeous word art installations and illustrating Reeves’ 2011 book Ode to Happiness, about escaping sadness and depression. She and Reeves co-founded an art focused publishing house in 2017, and she also used her art to start a charity.