Keanu Reeves is enjoying some me time with his motorcycle! He is on the rediscover journey after getting saved by Alexandra Grant?? 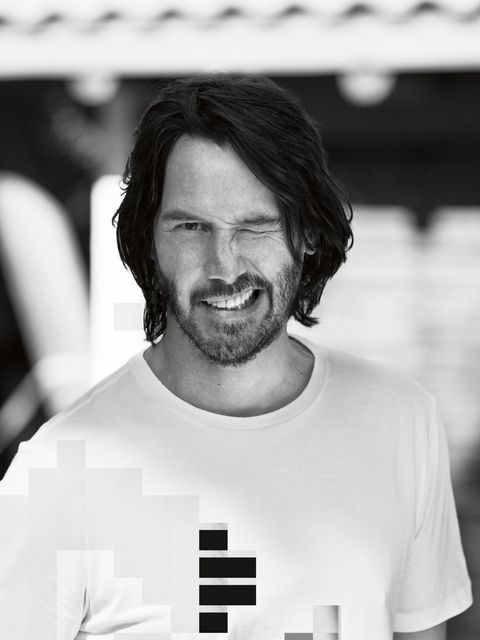 Keanu Reeves’ dating life isn’t much of a secret. Especially after he debuted his recent relationship at the LACMA art + film gala last week. Reportedly, Reeves is dating 46-year-old Alexandra Grant, who is an artist. And actors hardly ever get their me-time without the paparazzi following them everywhere. So, it’s normal to crave for some privacy amongst all the chaos. And Reeves seems to be doing precisely that. 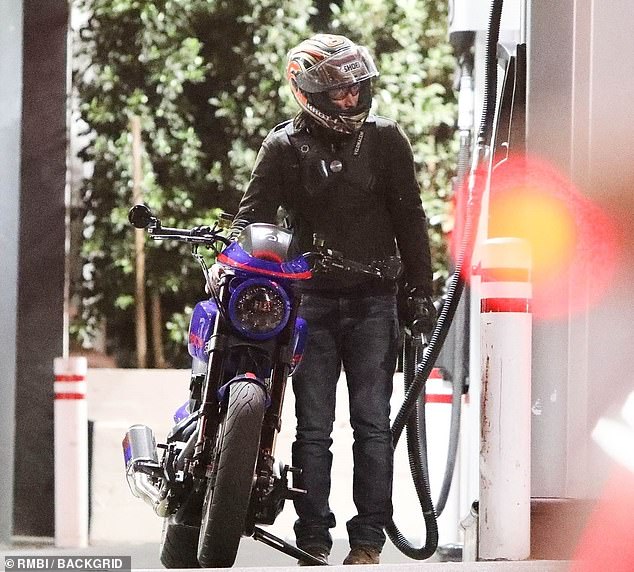 The actor was seen enjoying some alone time on Saturday. The people spotted him riding around on his motorcycle during the sunset hour in Malibu. 55-year-old Keanu tried to avoid attracting attention to himself as he filled up the tank of his bike wearing helmet and glasses. But the actor sure looked very much in style in slim fitted pair of jeans and a black leather jacket. He paired his outfit with closed-toe shoes and did not take off his helmet even once. Probably he didn’t want people to notice him. Reeves also wore a pair of shades and accessorized with leather gloves. 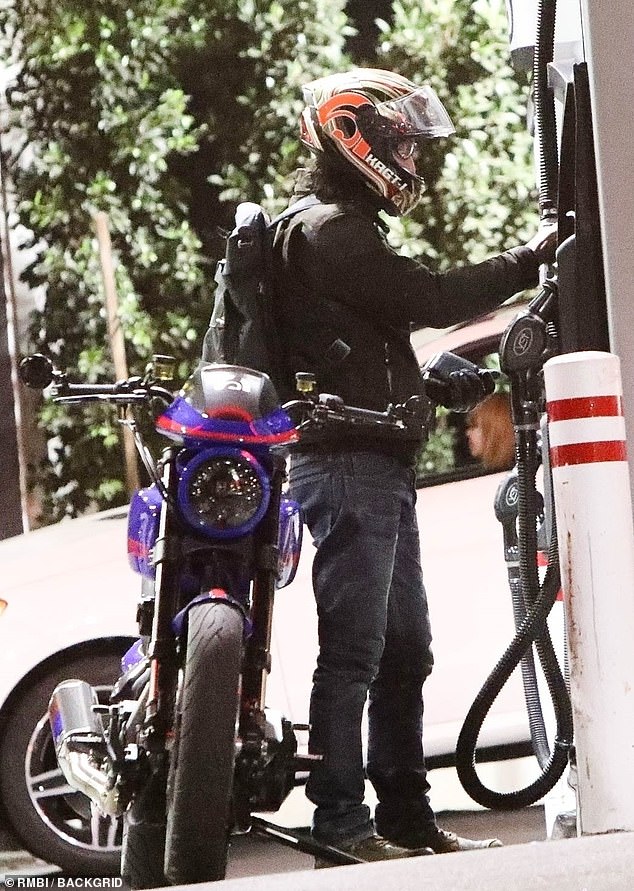 This happened after he announced his relationship with artist Alexandra Grant last week. Sources say she is a beautiful human being and supported him through and through. She also helped Reeves to pour his heart out about his past relationships and heartbreaks. The source further revealed Alexandra is one of those rare people who managed to get Reeves open up about his past and his emotions. Apparently he was in a dark place for quite a long time now, but her positive attitude and support played a vital role in turning his life around. She literally saved him. 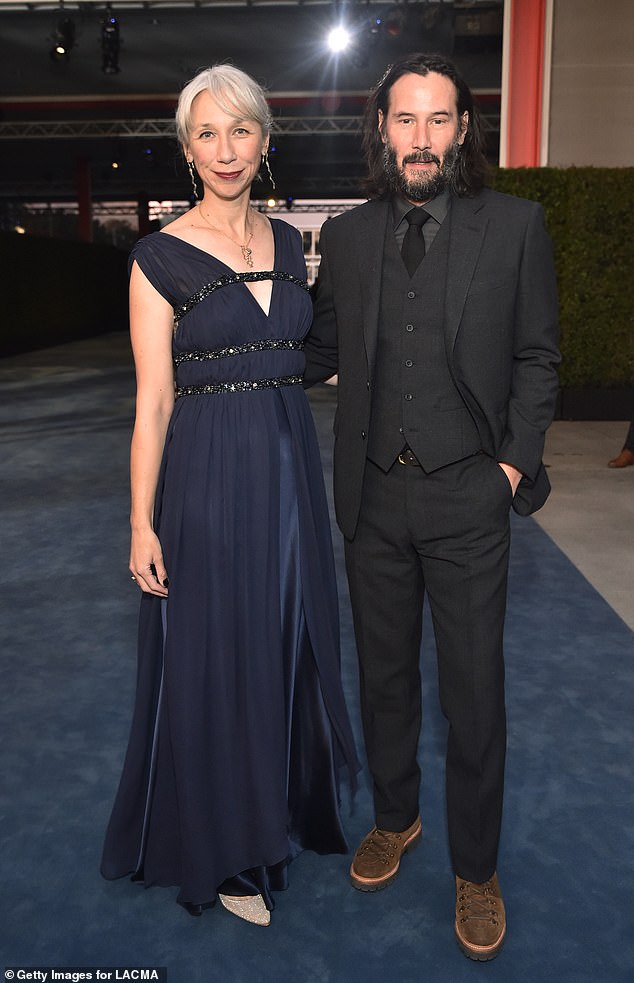 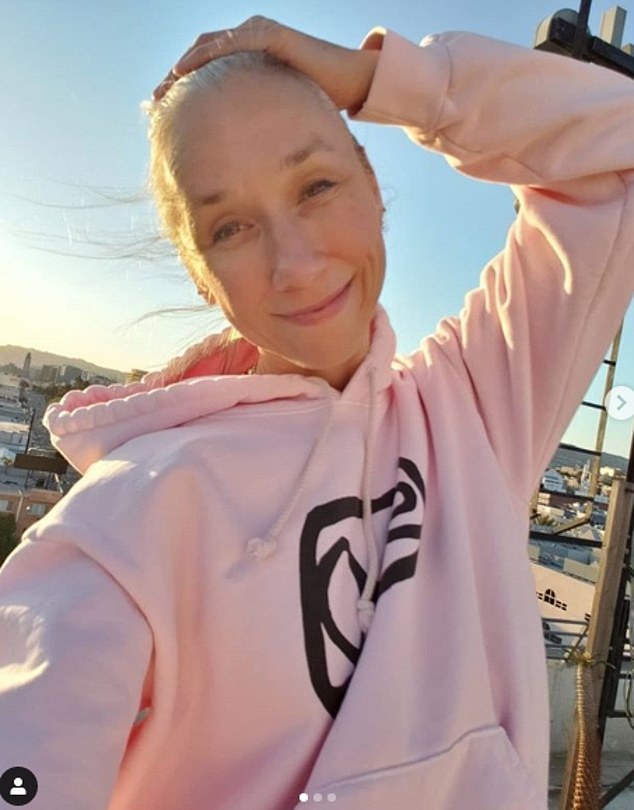 Keanu usually kept his private life out of the limelight and according to the public, he wasn’t in a relationship for a long time now. Alexandra helped him to speak about his former girlfriend, Jennifer Syme’s death. At that time, the couple was expecting a baby daughter in 1999, but unfortunately, the baby was stillborn at 8 months. After that incident, the couple drifted apart and broke up soon after. But then Jennifer got into an accident in 2001 in LA when she drove her car into a row of parked cars. She tragically lost her life in that accident. She died on the spot when she was only 28.

After being through so much, hopefully, Keanu’s new relationship will give him the support and comfort he needs.

Previous article
The Umbrella Academy star Aidan Gallagher seems to the perfect fit for playing Robin in Batman!! Is it actually happening?
Next article
She Hulk Has A New Writer? We Can Soon Get a Show On This New Anticipated Show.