Katy Perry is expecting her first child with fiance Orlando Bloom: check out how she announced that she was pregnant through her music video. 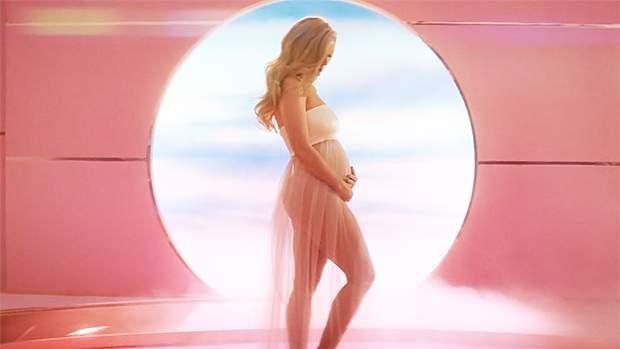 Katy Perry, 35- year- old is a very well known American singer and songwriter. She is also a judge in the American Idol. She started her career in gospel music in her teenage.

Recently, she has revealed that she is expecting her first baby with his fiancé Orlando Bloom. 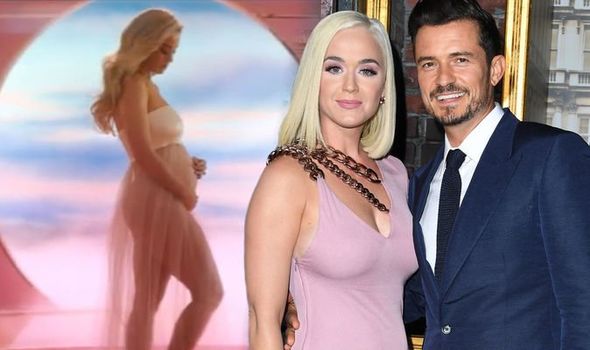 In her recent music video called ‘Never Worn White’ she showed off her growing baby bump at the end. Perry said her pregnancy is “probably the longest secret” she has “ever had to keep”, she revealed on Instagram. This news was confirmed on Thursday by Katy Perry’s label, Capitol Music Group.

In the words of Katy Perry, “There’s a lot that’s happening this summer. Not only will I be giving birth, literally, and figuratively… to something you guys have been waiting for.”

“I’m excited; we’re excited, and happy. It’s probably the longest secret I’ve ever had to keep. I thought I would tell you guys in the best way through a piece of music”, she said.

What’s in her new music video?

Throughout the entire video of ‘Never Worn White’ she was shot from the front that hides her pregnancy. She is wearing a gown covered with large amount of flowers. Towards the end only, we are able to see her from side view, flaunting her baby bump.

This child will be Perry’s first baby and the second baby of her fiancé Orlando. They got engaged the last Valentine’s Day only. Her fiancé already has a son with his ex- wife Miranda Kerr who is 9- year- old named Flynn.

She also tweeted that she feels relaxed and relieved to share this news with all. ‘So glad I don’t have to suck it in anymore or carry around a big purse lol’, she told. She has also revealed that her baby is due this summer.

Join me for a pre-chat on my YouTube channel before the music video drops for #NeverWornWhite at 8:30pm PT TONIGHT… 🍾♥️

Hope they have a bright future ahead !