Katherine McNamara Retained By The CW For Walker: Independence 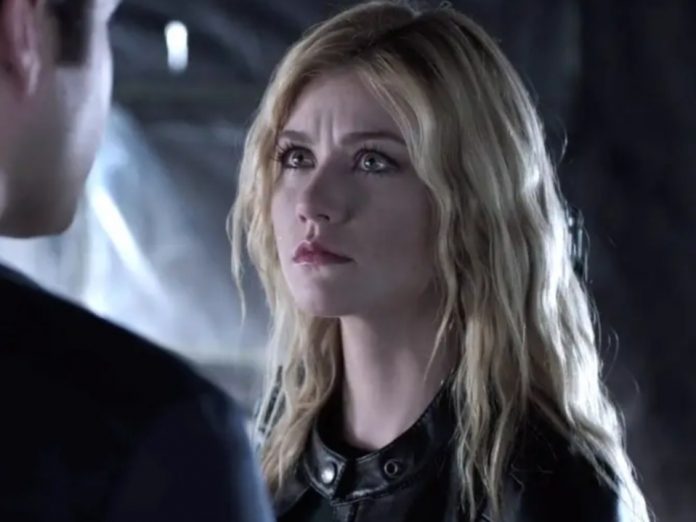 Arrow Actress To Embark A New Journey As Lead In Walker: Independence

Read ahead to know more about the series Walker: Independence and Katherine playing a role in it.

It was recently when The CW’s new series was announced with McNamara to be playing a role in the series. To be certain McNamara’s role is the lead role in the series who is set to play Abby Walker. She would be in a journey to become independent after her husband’s death.

While McNamara played a strong role of Mia in The CW drama Arrow. Her role this time would be even more stronger as she is playing the lead in the drama. Matt Barr is playing opposite her in the upcoming series. Not to miss, the series is going to be executive produced by Jared Padalecki.

Though with passage of time, we can have clarity on the storyline of Walker: Independence. However we know that The CW upcoming series will take us to 1800, where Abby would be on a mission. While the story would have Abby’s husband murdered by enemies.

See also  The Legend of Korra: What is going to happen in this ambitious movie set in 'The Last Airbender' premise? Check out for exclusive updates.

She would be heading to Texas along with Hoyt Rawlins played by Matt Barr. Playing the lead Abby’s character would be a strong woman’s character who fears nothing. Certainly, the revenge would be another aspect that will keep her unmoved before her enemies.