Kate Perry’s Newest Release Not The End Of The World Comes Along With A Huge Twist That Is Pretty Shocking ! 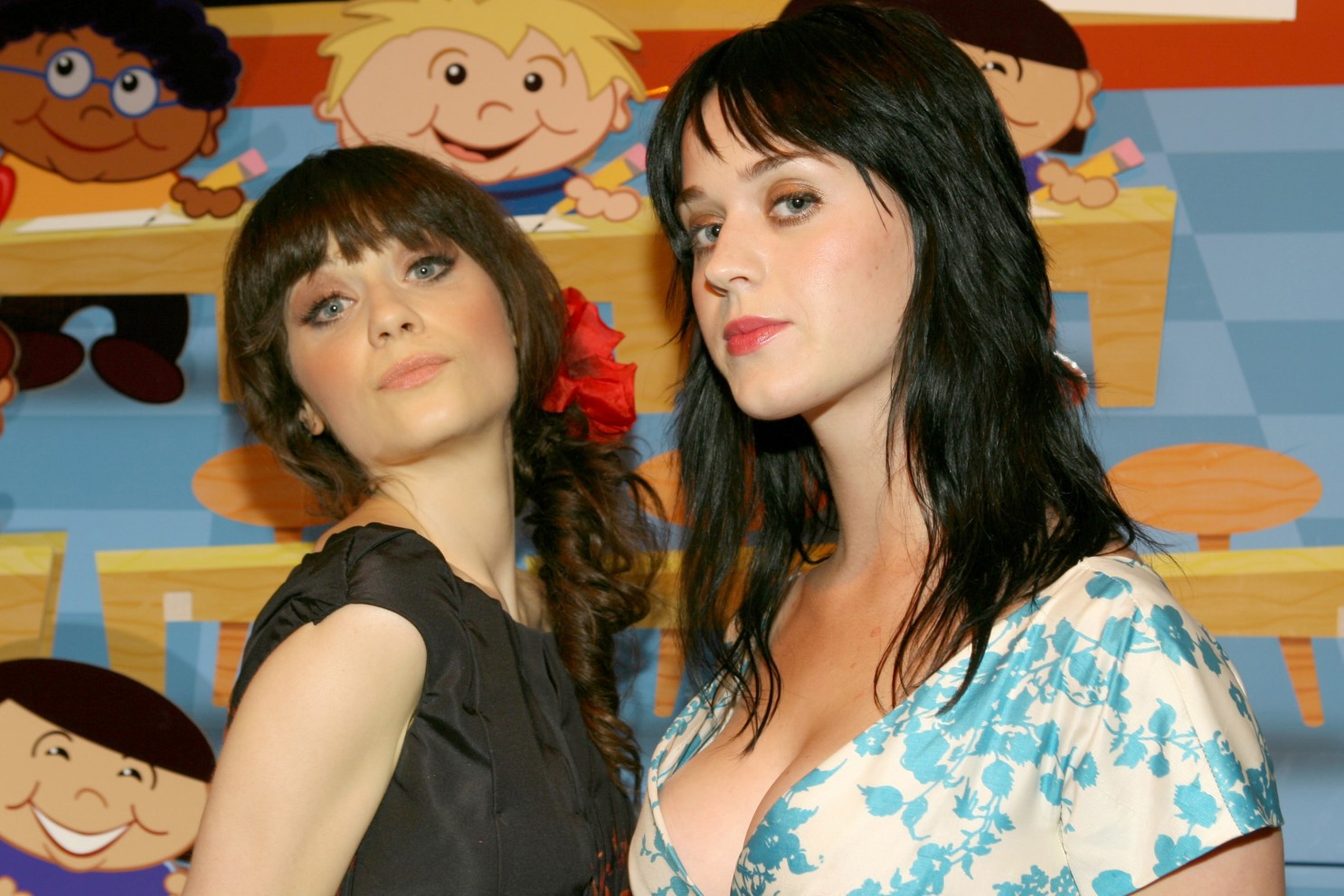 While the whole wide world is going through a rather difficult phase, singing sensation Katy Party is reassuring fans with her latest music track release titled  Not The End Of The World and it is about alien abduction and a big twist that might shock fans!

Katy Perry’s Newest Track Not The End Of The World Is Finally Here!

The music video starts with some aliens talking in their language and plans to abduct Katy Perry herself, however, the plan doesn’t go as planned and someone else ends up in this unknown world! Well, it’s New Girl star, Zooey Deschanel!

Zooey Deschanel lands up in the world of the alien as she tried to save our opp star from the world’s imminent destruction, the track ends with Zooey filling in Katy Perry’s shoes while all the alien’s dances and grooves to her tunes! The Roar hitmaker took to Twitter and hyped Zooey up by saying that not all heroes wear capes and some of them look like the New Girl Star!

Kate Perry confessed That She Used To Pretend To Be Zooey Deschanel To Get Into Clubs!

If that wasn’t surprising enough, then there’s more as Katy Perry even admitted that she used to pretend to be Zooey Deschanel to get into clubs!  Well, even aliens could not differentiate between the two along with fans!

Join me on Instagram Live at 10:00a PT to chat with @ZooeyDeschanel about the video, and then my friend Bob Roth from @LynchFoundation will lead a group meditation for the Great Conjunction✨ Even if we can’t 🔌 the internet, we can reset our minds! ♥️ pic.twitter.com/C9IOATF0NJ

Along with this big surprise that in the form of the music video, Katy Perry also plans she is planning on releasing an access-all-areas documentary that will also give fans access to some never-heard before incidents of the pop star’s life. The music track is reassuring as it surely is not the end of the world and we will march through it victorious!