Kate Middleton Surprises Everyone as she takes Public Transport for Royal Engagement! 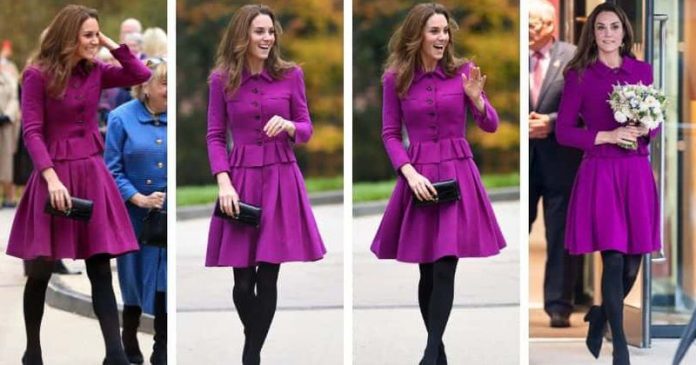 A royal woman Kale Middleton shocks everyone as she took public transport in England on Friday.

On Friday, Kate Middleton shocked other passengers as she traveled on public transport in England. She took the Wherry lines to Norfolk. She went to visit Nook Hospice, a center for ill children. She was seen leaving the Norwich train station after riding for three-hours to the East Anglia country Northeast to London. 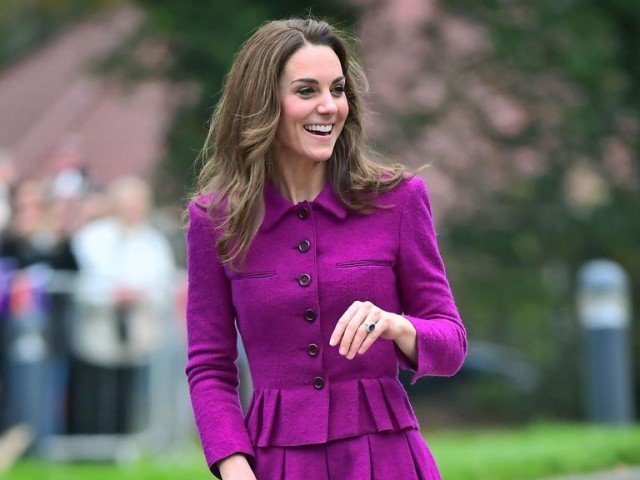 It was an emotional visit for Kate and her family. The organization they visited is one she has supported when she becomes a member of a royal family, and where she gave her very first speech in 2012.

Beautiful Kate was seen wearing a magenta dress designed by Oscar de la Renta dress along with black tights and heels. She decided to take the giant bag for an Aspinal x Beulah clutch. And, Kate was seen in this dress twice during this year.

Kate shared some old memories during an event

During the event, she also remembered her ever first speech. She completely lost herself at that moment when she gave her first royal speech and stated that this was a moment which she would remember for a lifetime. 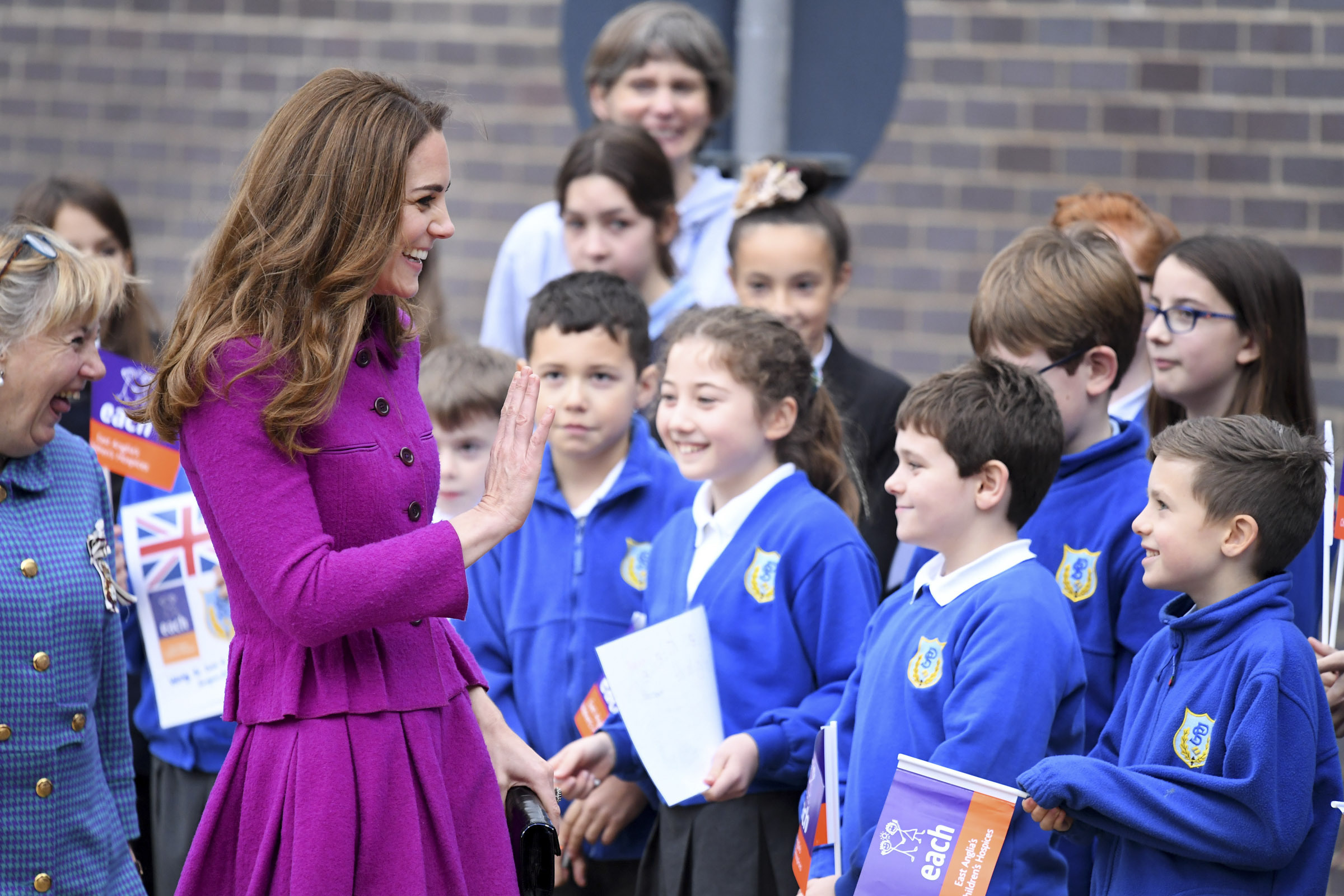 Keto said that she will always remember the opening of the Treehouse Hospice throughout her life as she was giving her first-ever royal speech. And revisiting the event has only reinforced for her just what is at the heart of what you do here.