Karl Urban returning in the role Vaako with Vin Diesel in Riddick 4?? 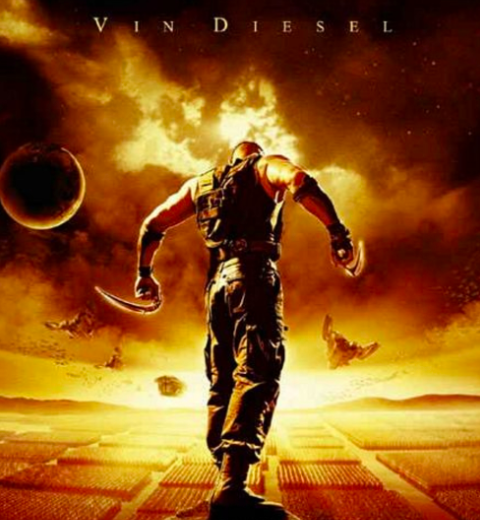 As much as fans are waiting for the sequel of 2013 sci-fi hit thriller Riddick, Vin Diesel is also looked excited about it. He previously shared the scene from Riddick 4 on his facebook page but deleted instantaneously.

However, what we got to know is in the highly anticipated Riddick sequel, Karl Urban will take back his villainous role of Vaako in the fourth part. The Star Trek actor’s role of Vaako is quite important in the Riddick franchise. He is the true villain in every sense, and surely, without him, Riddick would not be complete. 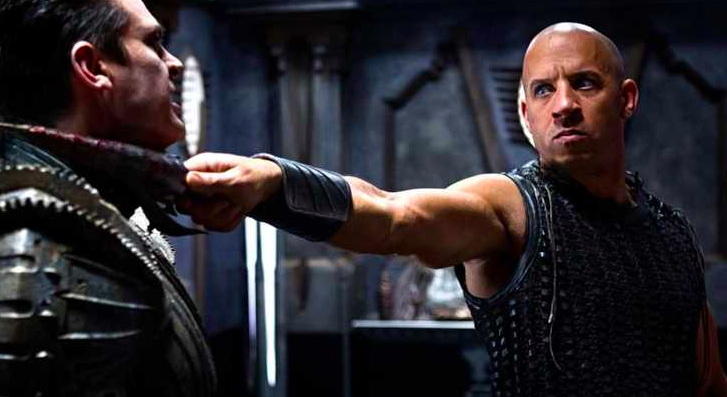 Although, there are many estimations on the cast of Riddick 4 and its release. Its production has not even started. But earlier as Vin Diesel shared with his fans that he and writer-director of Riddick, David Twohy are working on the sequel and most probably it would be titled, The Chronicles Of Riddick: Furya.

Well, for now, there is no official announcement from anywhere on the production and release of the film. But fans are longing and waiting for its fourth sequel.

That’s for sure, Karl Urban fans have to wait for some more time to see him in the role of Vaako, but they can rest assured he will be seen in The Boys, season 2, as Billy Butcher.

Previous article
Harry firmly believes that Meghan overcome every obstacle and inspired millions of women around the globe!!
Next article
Eva Mendes opened up about parenting and shared a hilarious MOM moment.