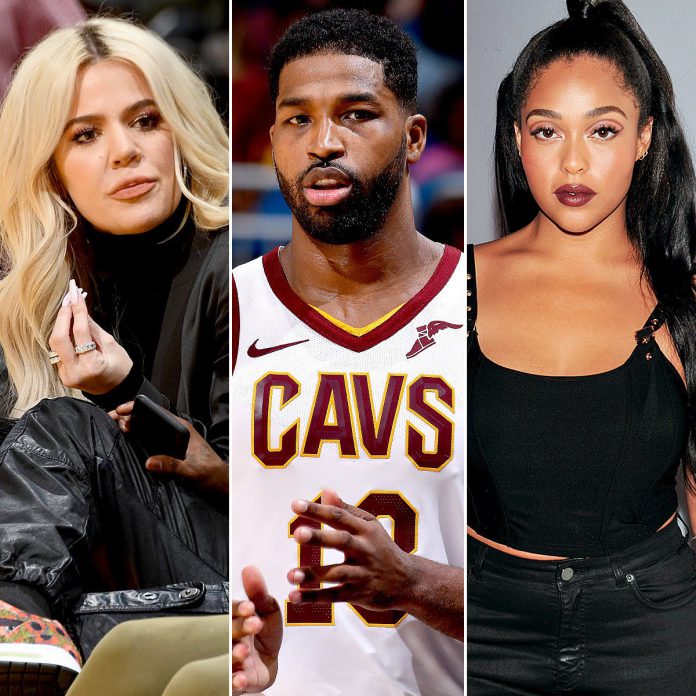 Keeping up with the Kardashian took the fans to the moment when Khloe Kardashian and Tristan Thompson met for the first time publically since the time he was cheating on her with Jordyn Woods on February.

When the video of the reunion of the both begins, Khloe admits that she still has a lot of raw feelings for her ex and is just trying to figure the things out in this time. She is healing and processing and going through her emotions.

According to Khloe, Thompson was trying to figure out the things between them both and wanted to meet her while he was in the town, and Khloe had refused to do so. Khloe had an outburst of feelings and said that he is the one who thinks that people are disposable if he sends enough flowers or text messages. She still has not spoken to Trishan face to face lately and is also not ready to do the same. She is even hurt by what he did to her earlier, and she is still healing and does not want to rush in again. 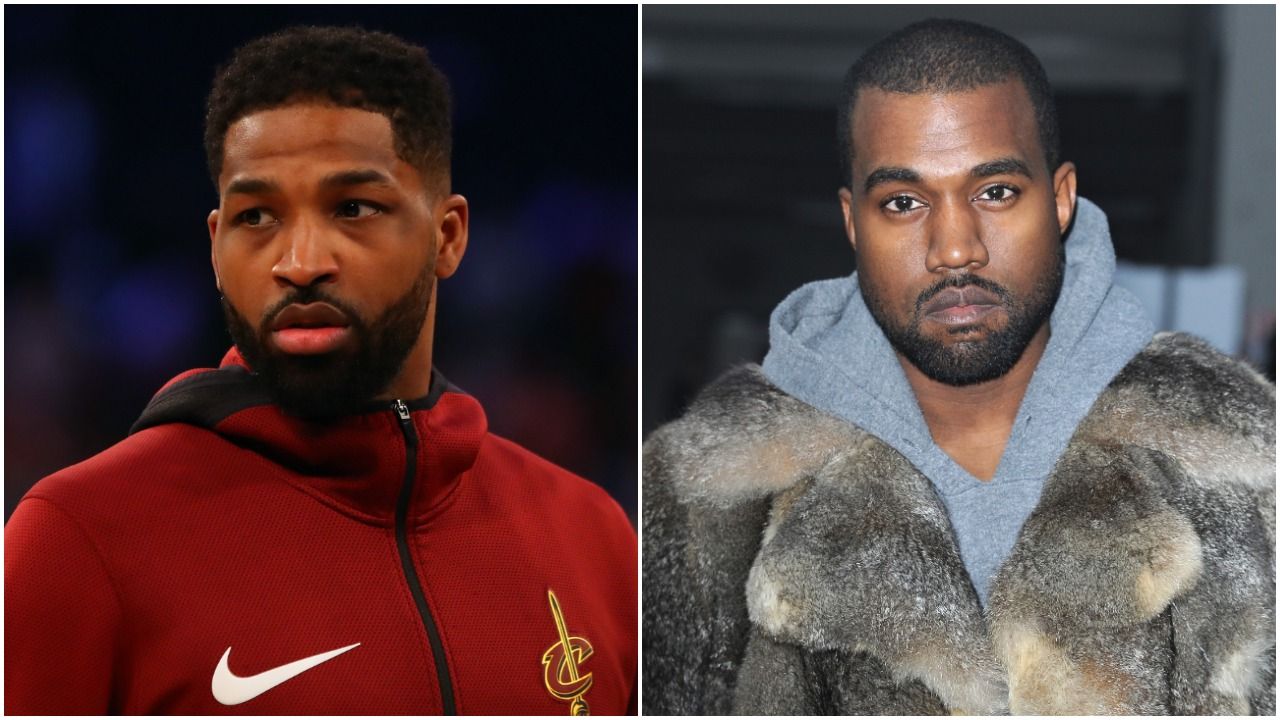 Their daughter’s birthday was coming up on April 12, and that is the reason why she decided to meet him publically, as she did not want to shut the father out of her daughter’s birthday celebration. Moreover, she further told that he sent her numerous flowers, texts, calls but she is just not ready to talk to him face to face, and she does not want to, as the conversation would lead up into her screaming on him and she does not care about that. She would be ready to talk to him only if there is a therapist involved with them at the same time.

They did the same and had an off-camera session of talk together, but she came up and told that it did not go well.