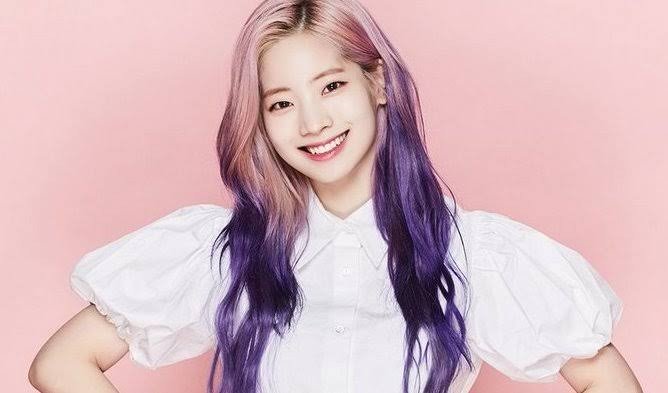 On December 29, 2019, TWICE’s Dahyun was getting her passport checked at an airport. While she was doing so, her passport’s information flashed into one of the cameras.

The airport’s attendant has left everyone disappointed

Dahyun tried her best to cover her passport details as soon as she noticed that her information is being exposed to the cameras. Following this incident happened at the airport with one of JYP entertainment’s members, the TWICE fans are unhappy and furious due to this. They demand an explanation from the airport staff’s end. This negligence by the attendant could affect Dahyun’s life in the future.

This incident forced Dahyun’s company JYP entertainment to release a statement which said,

“Hello, this is JYP Entertainment.

This morning, during the arrival and departure of TWICE at the airport, member Dahyun’s personal information including resident registration and identification numbers were leaked through filming and spread online.

We will be taking legal action in accordance with the law regarding the distribution of Dahyun’s private information.

Kim Dahyun, 21, is a South Korean singer and rapper. She is a part of the TWICE team formed by JYP entertainment that consists of nine members in all. She debuted in the year of 2015 as she released her first mini-album, “The Story Begins”.

Previous article
Find Your Top Nine on Instagram and relive all the best memories!
Next article
Cheetah shows up in Kristen Wiig’s new sexy look in DC’s Wonder Woman 1984