Justin Timberlake Tags The Whole Wainwright Controversy As Embarrassing ! He drank way too much on that day and regret his decisions!! 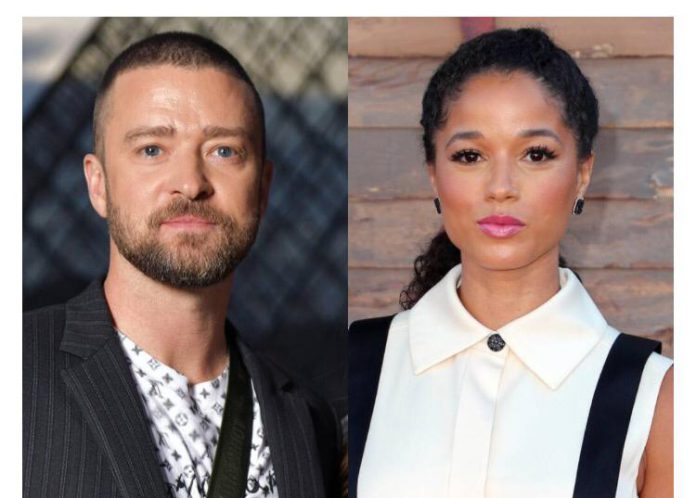 Justin Timberlake was in the headlines for being too close and holding hands with co-star during a film shoot. This action of his has landed him in a major controversy and it seems like the singer has recently opened up about the whole situation.

Recently, a trusted media house has revealed that there is absolutely nothing going on between Justin Timberlake and his co-star Alisha Wainwright. They were out along with the whole crew and are just working together. There is nothing more than that.

After the pictures and evidence of Justin drinking heavily and being rather close to Alisha spread like wildfire, Justin has written an Instagram Post stating that he drank way too much on that day and regret his decisions. This is not the kind of example he wants to see for his son. He further apologized to his wife and family for putting them in such an embarrassing situation. The whole incident was uncalled for and Justin is ashamed about it.

With Jessica Beil by his side, Justin has finally cleared the air about the romance speculation and also said that he is extremely proud of the current film project that he is working on. An insider revealed that the two co-stars are downplaying everything. The whole incident was indeed inappropriate and would make any wife uncomfortable, says the insider. The singer feels guilty and is trying to make it up for it. Let us see how the controversy affects the two co-stars.

Previous article
La Casa De Papel Money Heist Season 4: All Set With An Exciting turn when Libson got arrested! Will professor be able to save her?? Deets inside.
Next article
Taylor Swift: A leader, fighter, dreamer, a lover and Now a storyteller by her Documentary “Miss Americana”!!