More
HomeEntertainmentJustin Bieber is seriously sick and what is Hailey Baldwin hiding from...

Justin Bieber is seriously sick and what is Hailey Baldwin hiding from us? Read to know what is going on and latest details. 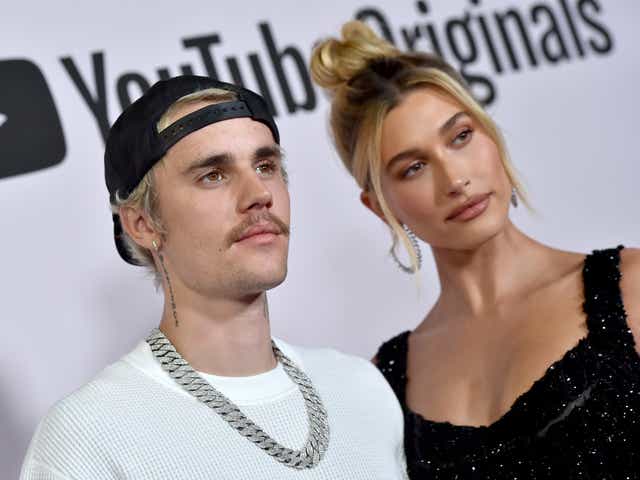 The sweet Canadian singer who became an overnight star, Justin Bieber is going through a very bad stage. He is suffering from lyme disease. His very first song “Baby” was a huge success. But many a times he has also been trolled for his looks and was tagged to be a girl. Once people were signing a petition for deporting him from United States.

While a lot of people kept saying justin Bieber looks like shit, on meth etc. they failed to realize I've been recently diagnosed with Lyme disease, not only that but had a serious case of chronic mono which affected my, skin, brain function, energy, and overall health. These things will be explained further in a docu series I'm putting on YouTube shortly.. you can learn all that I've been battling and OVERCOMING!! It's been a rough couple years but getting the right treatment that will help treat this so far incurable disease and I will be back and better than ever NO CAP

In spite of all this hustle and bustle going on in his life, he gave three songs that were ranked on top of the Billboard Hot 100. The singer has recently released a song “yummy” Which he dedicated to his wife, Hailey Baldwin. He even shared about his personal life. It was with the help of an Instagram post that he announced about his suffering from lyme disease.

He mentioned that a lot of people were complaining about his sick look but they did not realize that he has been diagnosed with lyme disease. Moreover, he even got a severe case of chronic mono. The disease has affected his skin, functioning of the brain, energy and his health in a large extent.

He also revealed that his suffering story will be telecasted on his you tube channel as a documentary series, which is about to come. The show will focus on his battle from his illness and how he overcame it And his suffering since the last two years. However, he ended the post in an optimistic note saying that he will be back and will be better. 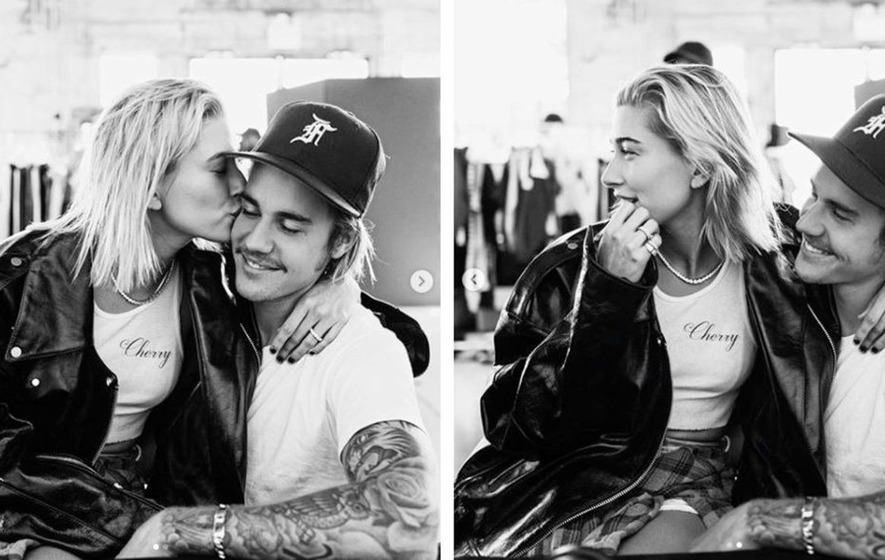 The famous model and wife of Justin Bieber, Hailey Baldwin has been very supportive throughout Justin’s suffering. People were trolling her husband that lyme disease is not so serious to worry about. She replied them all by asking them to go and research about the disease before claiming it not to be dangerous.

However, for people who do not know about lyme disease. It’s caused by a kind of ticks. People different from severe rashes, tiredness, and muscle pain after getting affected by it.