See also  Jason Momoa's "Frontier" Coming Back for Season 4?
More
HomeEntertainmentJustin Bieber is having a rough day but he would keep pushing!...

Justin Bieber is having a rough day but he would keep pushing! Peep in to know the mental struggles of the singer and his way of dealing with it!

Justin Bieber has remained in news for one reason or another. Be it his wedding with Hailey, the couple’s honeymoon or Selena Gomez’s song which is said to be inspired by his actions. But now the issue is a bit more sensitive.

An emotional yet strong announcement of mental struggle!

The singer shared that on his Instagram story that he is having a rough day. Further, he said that the reason for posting this as a story and share it with the fans was to make them realise that they are not alone in their mental struggles. He ends his message by motivating others to keep pushing and get out of this spiral of mental struggle.

Though, the 25-year-old kept the message cryptic. Hence he did not share what is bothering him but just expressed that he is experiencing a rough patch in life.

What are the underlying circumstances?

Seeing the circumstances surrounding the music industry we could still make a guess. Taylor Swift and Scooter Braun are in conflict.

The conflict between the singer and the business person stems from Taylor’s past contract under them as she worked under their label. Since Scooter took over Big Machine Records the conflict intensified.

Taylor accused Scooter of not letting her sing her songs which she made under their label at 2019 American Music Awards. Though the Me singer can legally use her songs in any way she wishes.

Still, Justin Bieber came out in support of Scooter. Since Braun helped Bieber in his time of need. Bieber was suffering from anxiety, depression and ADHD. He was supported by Braun as the latter helped the former while he took a break from music to concentrate on his mental health and consequent recovery.

However, Justin did it in good faith as he considers Braun innocent in the ensuing debacle. The Boyfriend singer did not like Swift bashing his supporter in hard times. But he refrained on defending Braun anymore on the issue and is steering clear of the emerging controversy. In fact, he apologized to Swift for posting such a statement and taking a dig at her.

So it seems like he has spiralled downwards in his mind as he tries to get out of the environment which has turned chaotic.

But he is trying to recover!

Towards his self-recovery, Beiber is quite diligent to resolve his mental problems. Thus, he took rest from work to spend the day with wife Hailey and their pet dog. 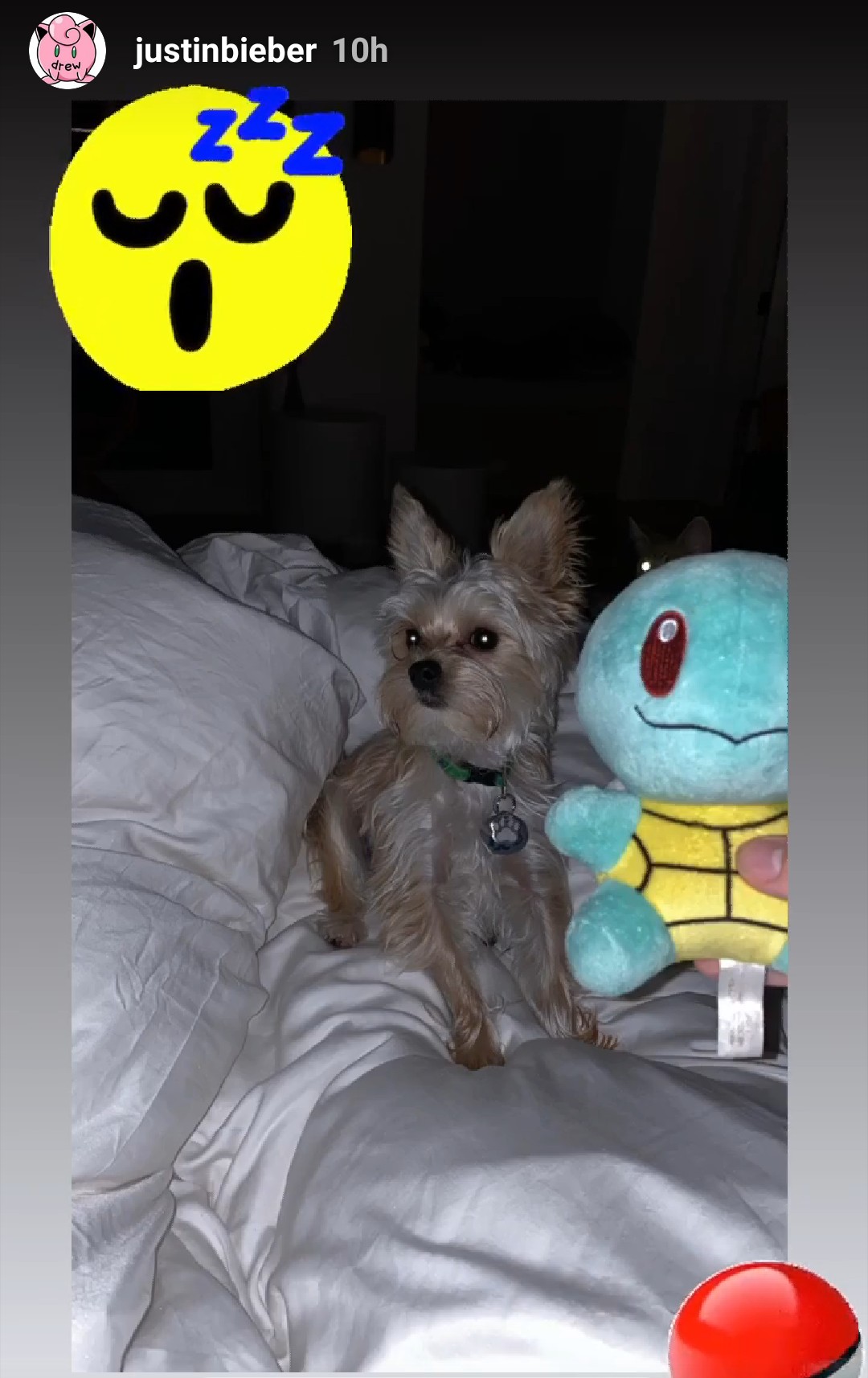 The singer is trying to recover and is hence taking leave of absence from work. Recently, he went on a trip all alone to enjoy some solace and set his thoughts right.

Mental health is one of the growing major concern for the population. So it is a great initiative that the celebrities are talking of mental struggles and inspiring others to speak openly about it.