While some of our celebs have been very vocal about their mental struggles, some also decided to take some time off from the limelight to improve their mental health. Justin Bieber has recently found up about the problems that can come along with an early age celebrity limelight.

Justin Bieber Helps A Fan Who Is Working To Create More Awareness About Mental Health.

Recently, the singer appeared at the network’s New York City studios to present a check for $100,000 to Julie Coker. She is a young fan who’s fighting to create more awareness about mental health issues.

Twenty-two years old Julie began working with the organization Active Minds on her college campus in New Jersey. She started this campaign when she herself was diagnosed with depression. She has helped many people to overcome their mental struggles. 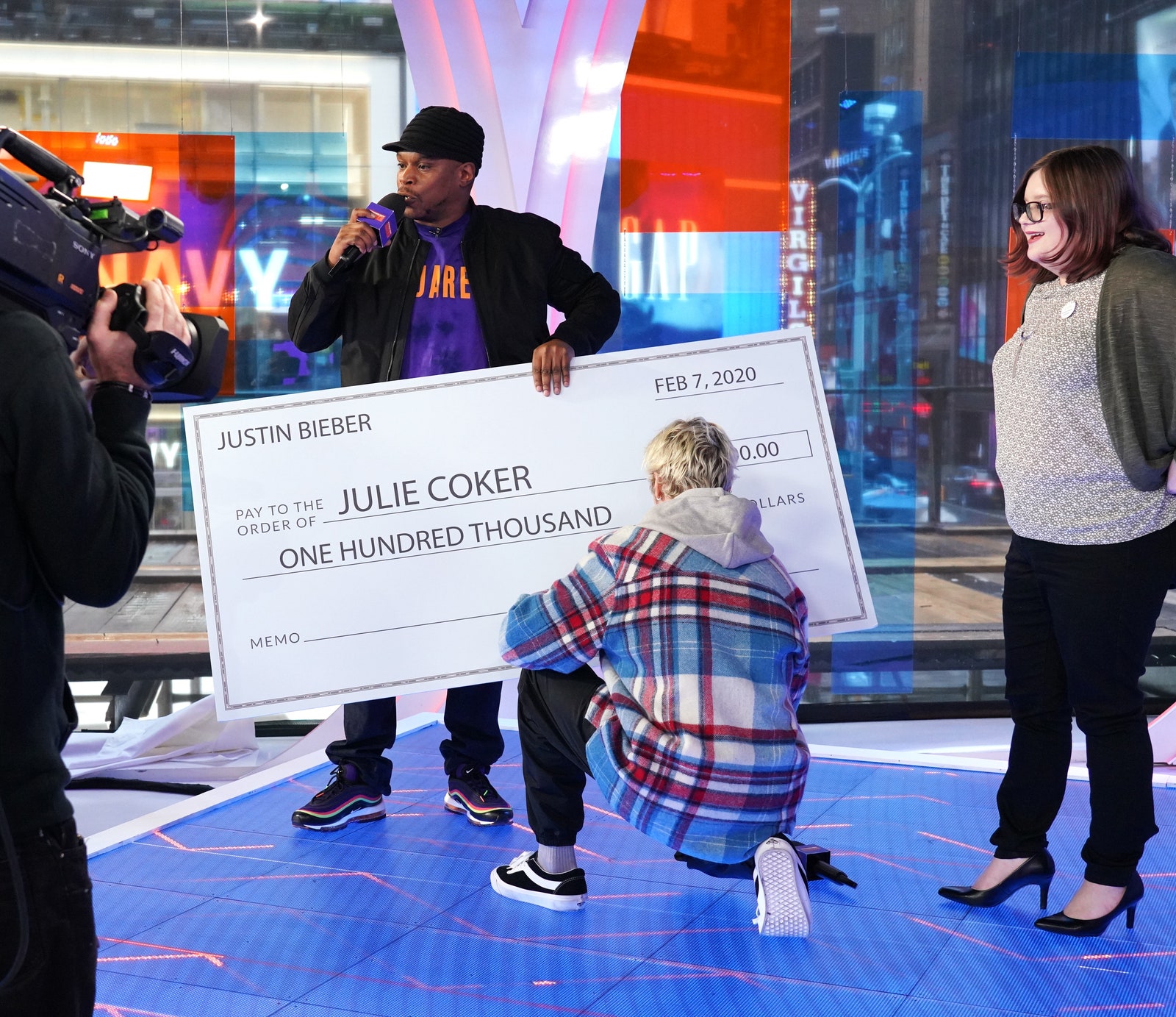 The Fan Urged Justin Bieber To Also Talk About The Mental Health Issue.

She further states that it is important for everyone to open up about their mental struggles as a lot of us may have these issues once in our lifetime. She also urged Justin Bieber to send a good message about mental health considering he has a huge fan following. It will also help fans to look at it in a different way.

Celebs like Demi Lovato, Selena Gomez has also opened up about their past experiences and how toxic decisions can disturb your mental health. Justin Bieber has also been very candid about his own life and how he was deeply disturbed for quite a while now. He had taken a short break from the paparazzi in order to find some inner peace. This step taken by the singer is being appreciated by fans all over.