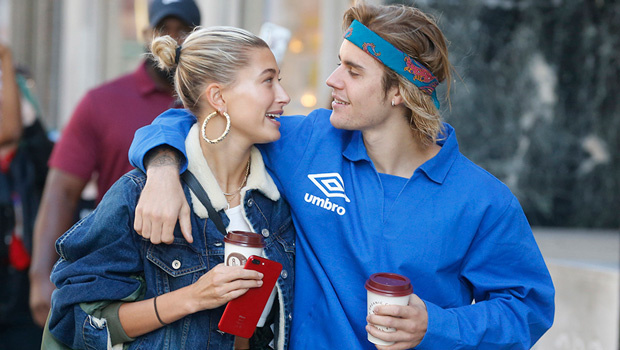 The hot couple depicts their steaming chemistry onscreen. As Justin Bieber and Hailey Baldwin appear in the CK50 ad, they raise the heat quotient.

Calvin Klein is celebrating the 50th anniversary. And, the celebration shoot is setting a fire. Justin and Hailey model in their underwear for the steamy campaign.

Indeed, the campaign celebrates unfiltered self-expression and provocation. Clearly, the anniversary collection is iconic. Besides, it is a limited edition, releasing on 15 October.

In particular, the new shoot unveils a collection of underwear and a comfortable sports style.

Moreover, this features a unique CK50 logo. The anniversary celebrates the rebellious nature. 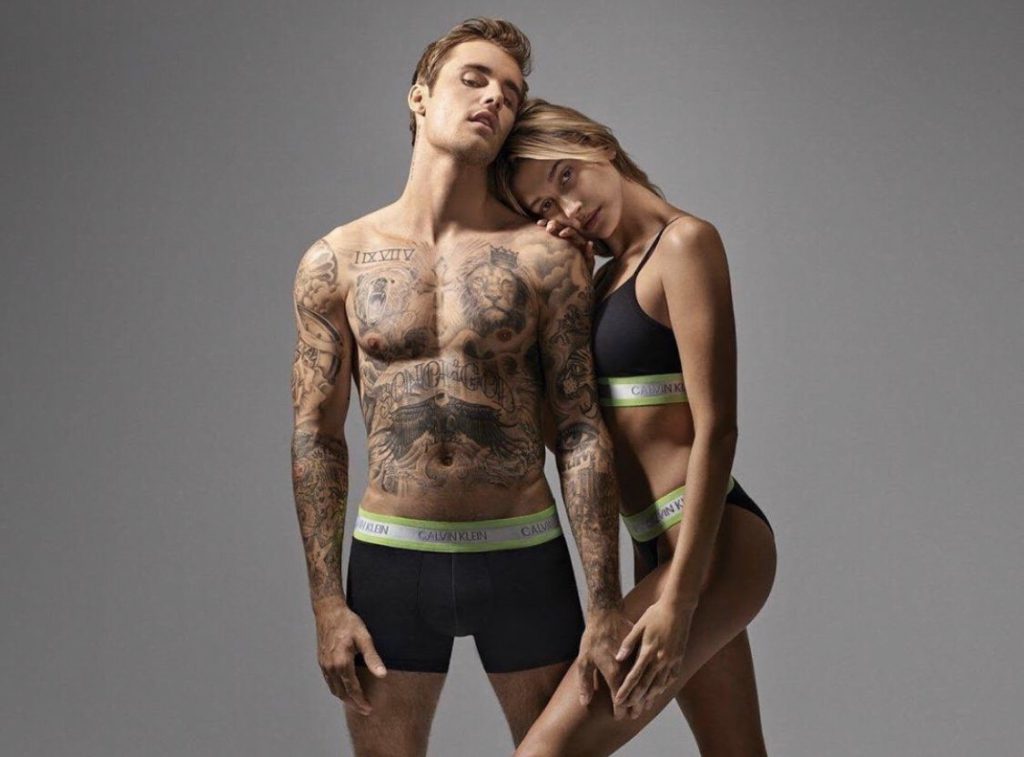 Justin Bieber and Hailey Baldwin thoroughly enjoyed the shoot. They stripped to their undies for the campaign. Thus, their other reserves were also thrown away. The couple shares a hot passionate kiss, literally climbing over each other.

Furthermore, the couple married for the second time in South Carolina on Monday. Thus, it seems like they are in the feels of their honeymoon.

Without a doubt, the shoot appears candid and shows the couple’s intimacy and love. Justin is reclining on a wooden stool with Hailey sitting on his thigh. Also, they have entwined their left hands while Justin has encircled her shoulders with his right one. Following, they give an intense look to the camera.

In another shot, they are captured having fun. Justin and Hailey are jumping up and down with big smiles on their faces. But the highlight is Justin using air guitar while Hailey sways beside him. Such rhythmic chemistry, couple goals!

Additionally, this is not Justin’s first venture into Calvin Klein. He campaigned for them in 2016, stripping down to his underclothes.