Justin Bieber and ex Selena Gomez are having new launches for 2020 but differently. 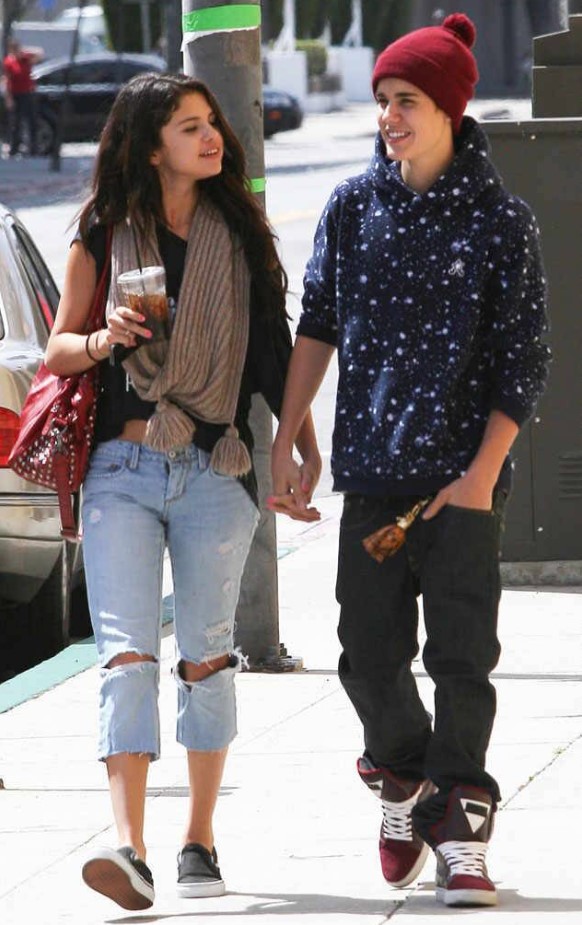 The New Year is about to come and some new surprises will come with it. Fans are waiting for their favorite celebs to release their next year’s plans publically. But there are some who are not ready yet to simply tell all.

One of them is Justin Bieber. Justin surprised his fans by dropping a video on his Twitter account which simply read “2020”.

The cool typography and grainy background suggest that something big is going to happen. Justin looks like coming with a big album after four years, after Purpose, which gave hits like Sorry, What Do You Mean?, Company and Love Yourself.

Justin also made more which indicates that he is coming with something BIG in 2020. His tweets are causing discomfort in the Beliebers and making them restless.

One of the Belieber wrote,” Justin’s album, yes!!”. Another tweeted, “OMG JB5 IS ACTUALLY COMING. IM SHAKING”. JB5 is the name given to the upcoming fifth album of Bieber by fans.

On the other hand, there are celebs who like to announce their plans without any delay. in this category, we have Justin’s ex-girlfriend Selena Gomez, 27 who has announced her new third studio album, Rare will be released on 10th January 2020. The Disney Channel alum announced this on her personal website on 21st November. It, in addition, has an invitation to pre-order the album. 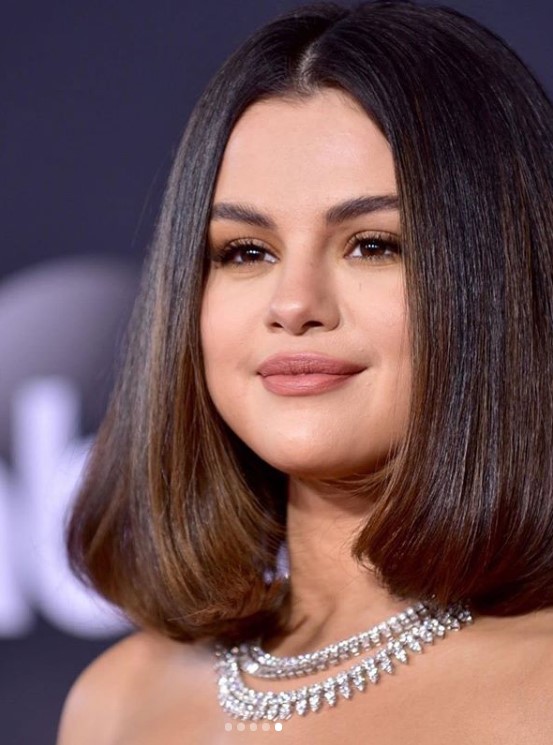 The lyrics of the song looks to be inspired by her breakup from Justin Bieber. They were, “In two months you replaced us”, “It was her first real lover”, “You promised the world and I fell for it” and “I put you first and you adored it”.

According to her, Rare is stepping into a whole new era of her life, and not involving the horrible things, the abuse, the emotional chaos in it.

As the new albums have been announced, it divided the fans into two groups. The fans are tweeting #BieberIsBackTOMORROW and #RAREisComing dueling for supremacy. But now, it is on the billboard to decide which one of these will really have a bigger debut.

Previous article
Bumble has unlocked Sharon Stone’s account and honored her to be a part of their dating app. She is back on Bumble.
Next article
Drake releases his new music video ‘War’, Updates it a day later