Justin and Hailey Bieber’s pup has destroyed their Christmas tree! 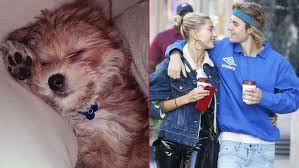 Looks like Justin and Hailey have found their Grinch who is not everyone so happy with the festivities around the corner. 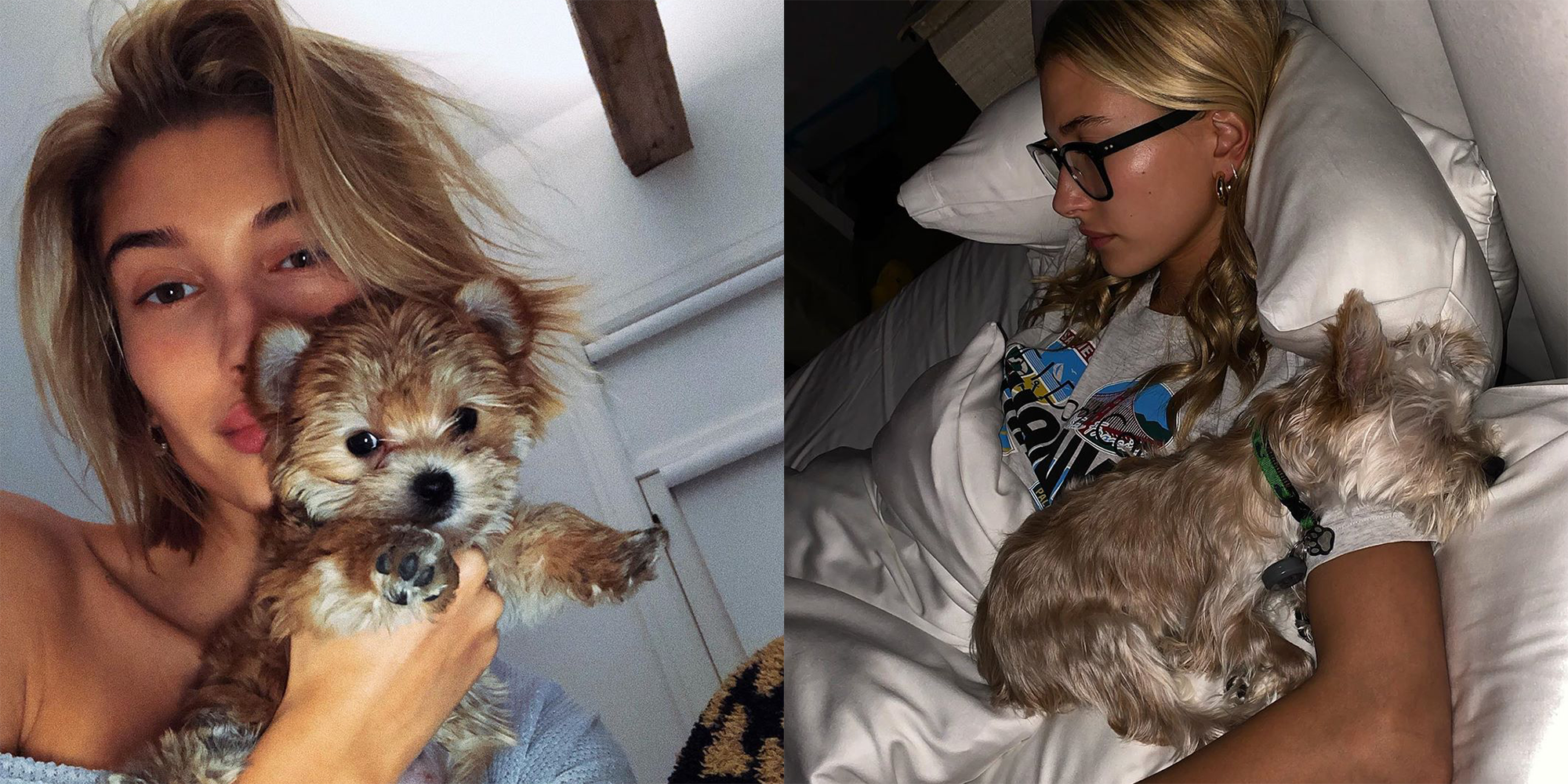 The newlywed Beibers who have never shied away from expressing their joy for the favorite holiday of the year, Christmas, were seen tree shopping earlier this week, trying to find the perfect tree to ornament their home this festive season. As the couple got into the Christmas spirit, it seems like things did not go as they planned at all. 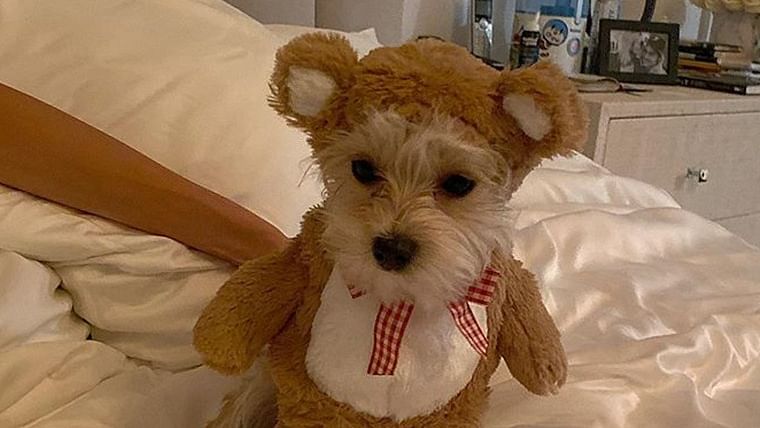 After the tree shopping was successfully done by the couple, the Mrs. decided to grace our feeds by showing off the tree she got with her husband, but since not everything goes according to what one plans, even for the Beibers! The story shortly got followed by a video which showed the newest member of their family having a one on one with the Christmas tree! 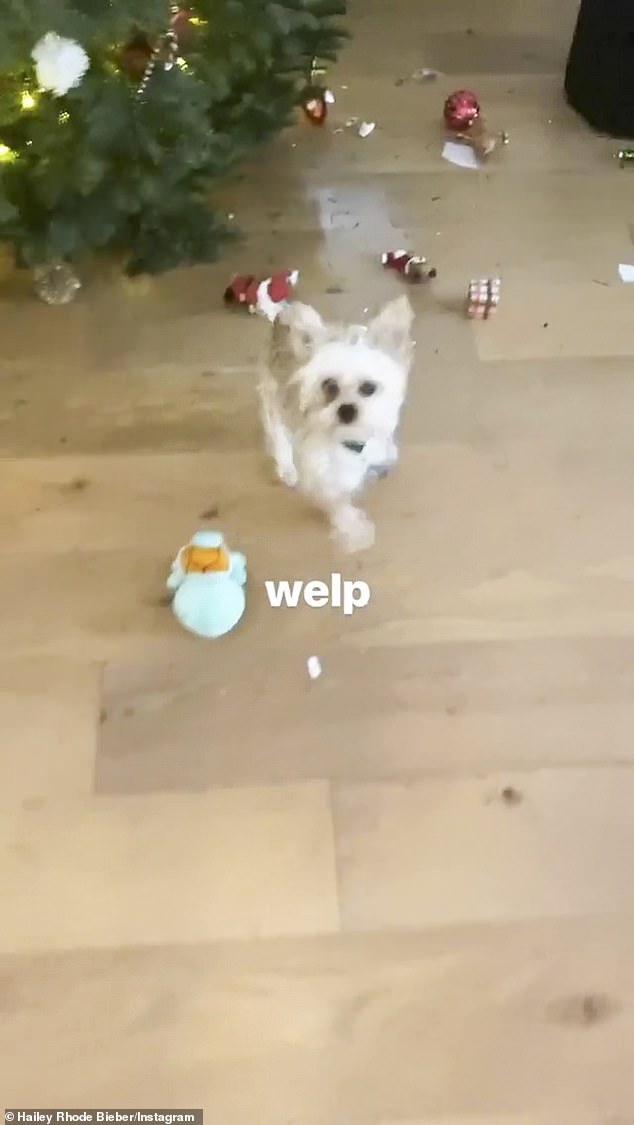 The tree which looked gorgeous with the little trinkets it was decorated with, unfortunately, didn’t seem to last long when their dog decided to inspect the tree closely and conveniently took out some of the lovely ornaments they had added to the tree. Following this video, in another video, some of the ornament was to be seen on the ground as their dog continued to run around the tree and play with some of his favorite new toys. The little fiasco didn’t seem to bother Hailey much though as she captioned the video with the caption, “whelp”.

The couple has had their puppy Oskie the Polskie for a while now, and he has an Instagram account of his own as well.

Previous article
R Kelly’s Girlfriend moves out of Trump tower in fear of more drama
Next article
Sex Education season 2 is coming on Netflix this January: Peek Inside for Plot, Cast, and all the details you need to know!