Josh Duhamel mastered the art of ‘moving-on’ and now model Audra Mari seems to be his cup of Tea?? 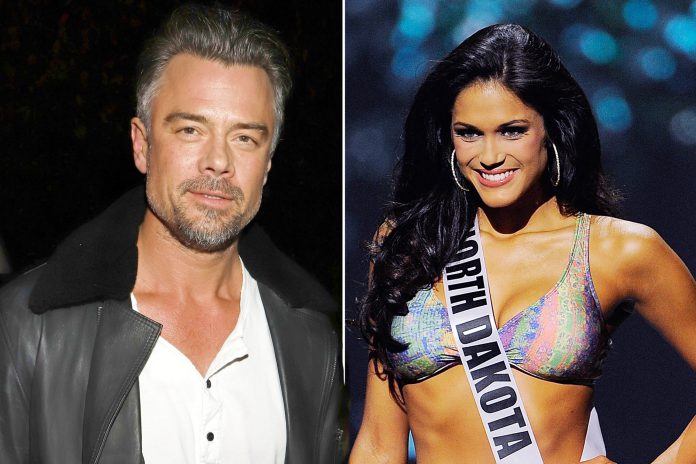 Talk about building a bridge and getting over it. It seems like Josh Duhamel has mastered the art of ‘moving-on’ in life at quite a steady speed!

It looks like Josh Duhamel has already put things of the past in the past and started moving forward with quite a fresh start already! Weeks after Duhamel had his divorce with Fergie finally official this month. The actor did not leave a second to find a new connection with the model Audra Mari.

After Josh and Fergie announced their separation in 2017, the thing finally became official this month, and Josh seems to be taking this newfound freedom quite pleasantly with his possible new found love interest. According to reports, the actor is dating model Audra Mari, and the couple has been together several months now. 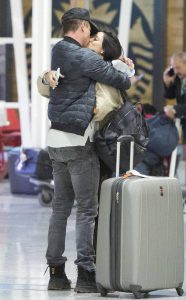 According to sources, the couple had known each other for quite some time and are very happy with each other. In the recent holiday party in Los Angeles that the couple attended together, they were said to be “inseparable.” The 47-year-old and the 25-year-old were first seen together in May, and then on the 4th of December, while they were kissing at an airport in Toronto, which was before their first public event since the divorce between Duhamel and Fergie was finalized. 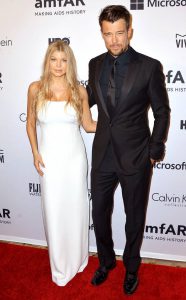 Fergie and Duhamel got married in 2009 and welcomed their son Axl in 2013, but then they had to announce their news of separation in September 2017. After eight years of marriage and Fergie filed to divorce Duhamel in May. The pair finally filed their divorce settlement last month in Los Angeles Superior Court.