Jonathan Scott publicly expresses his love for Zooey Deschanel on the occasion of Thanksgiving! 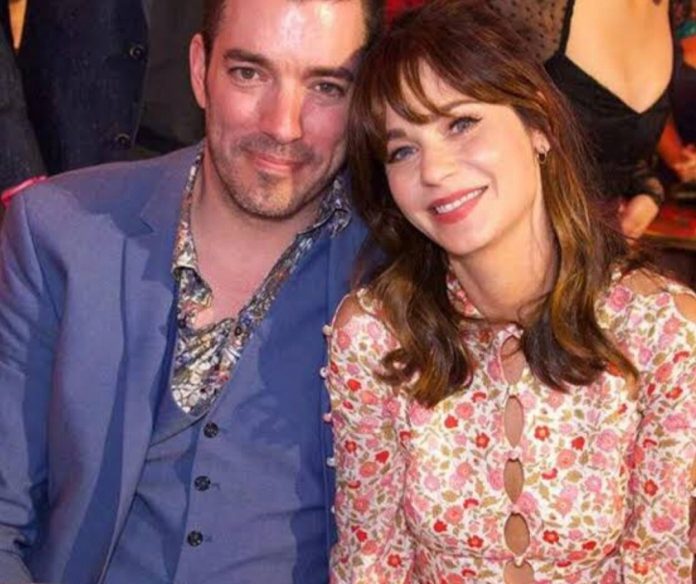 Jonathan Scott and Zooey Deschanel have bonded together in a really short interval of time! After dating for almost 4 months, they are already in love with each other!

Jonathan thanked his fans and his family for being a constant source of support to him on the occasion of Thanksgiving. He took to Instagram to share his emotions where he uploaded pictures of his family members and captioned them as ” I love you “. Guess what? Zooey was also in the pictures! 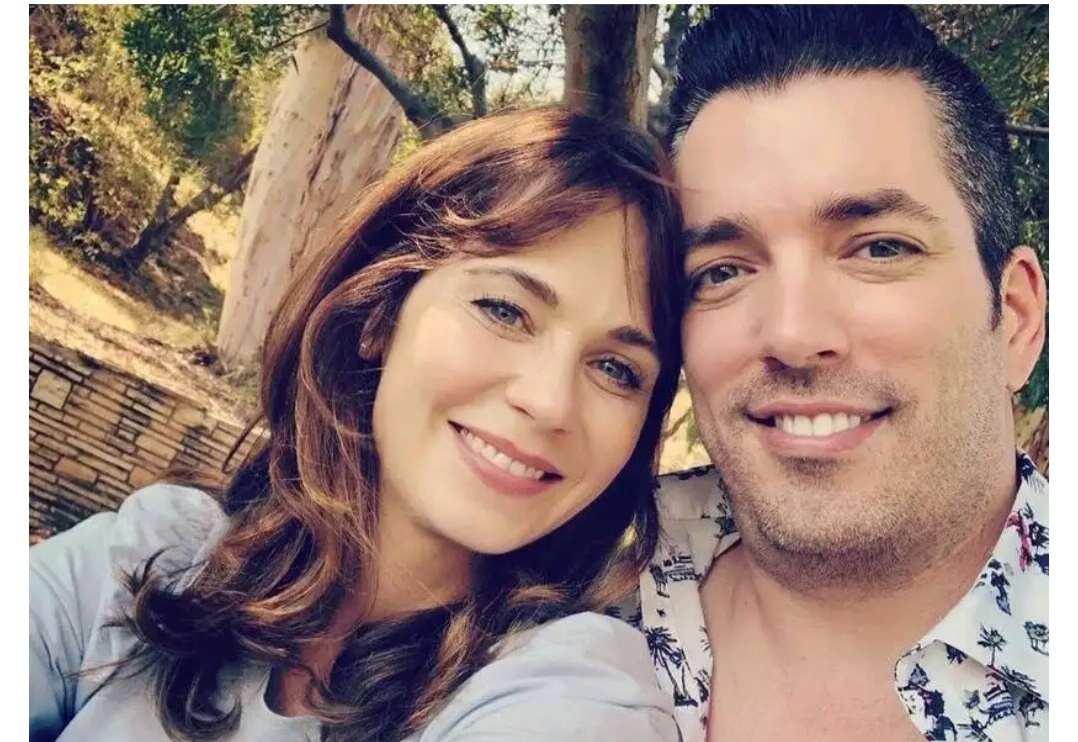 The couple is having a great time together lately. They have been for each other at all times and share a lot in common. Sources revealed that they have a lot of similarities between them which makes them more attracted to each other!

They first met on the sets of Carpool karaoke with James Cordon where they started talking to each other and became friends. Soon they realized that they are perfect for each other and started dating!

The media spotted the couple for the first time in California where they were having quality time together. But that was not when they made themselves official! They appeared at the red carpet together at the documentary awards and gave everyone a pleasant surprise! 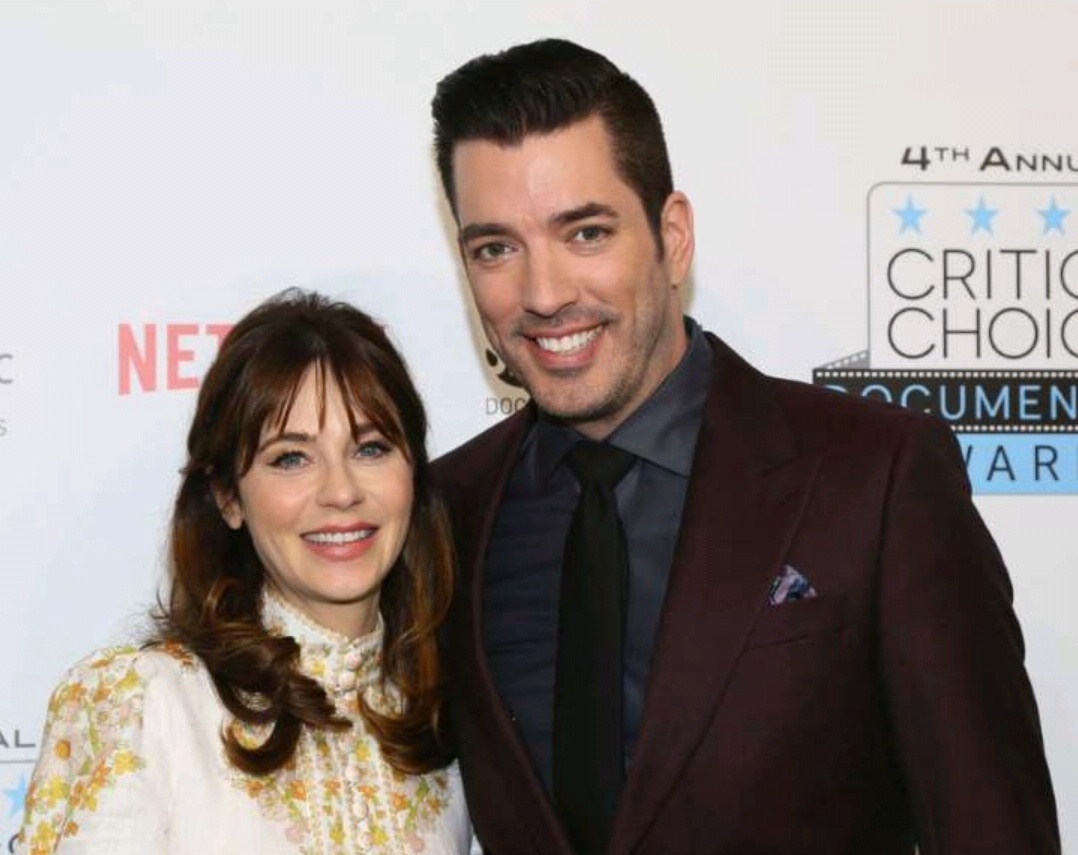 Deschanel was married to Jacob Pechnik with whom she shares 2 kids. The couple got divorced in September as things couldn’t work out between them. However, they are co-parenting and have decided to stay as friends.

Previous article
Felicity Huffman and daughter Sophia spotted together after the admission scandal
Next article
Dwayne Wade hits back at Haters for Criticizing his Son for Wearing a Crop Top with Manicured Nails!