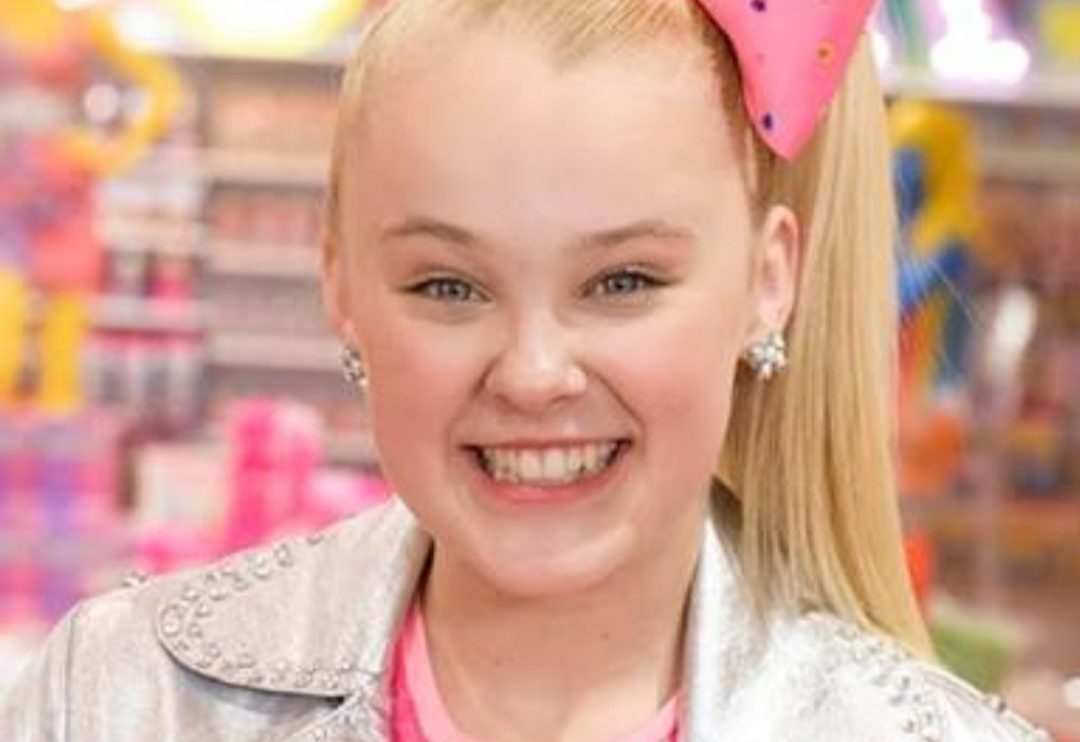 It seems like many other celebs, Jojo Siwa is also making the most of her time during this quarantine period by making interesting and fun TikTok videos. However, it seems like fans have spotted something weird about the video, and Jojo is clearing the air about it.

Jojo Siwa Opens Up About Her Tik Tok Videos And Her Unusual Look.

In many of her recent videos, the star is seen without her signature ponytail or the sparkly bows which us arousing curiosity amongst fans, Jojo was quick to clarify that this does not mean that she’s changing.

Moreover, when the celeb recently shared a sneak peek into her bedroom which looks like a candy land, fans were back lashing her asking her to act her age and also for how long she is going to keep up with the childish charades. While some fans immediately came to her rescue saying let her be as she received enough hate already. Take a look at the candy themed bedroom that sparked the controversy of the star acting all childish .

The Celeb Clapped Back At All The Haters Who Tried To Backlash Her.

Jojo Siwa has been quick enough to clap at the haters who have often commented ok her video and advised her to act her age! She poked sarcastic fun at them saying that she’s older or than Charli.

Recently the 16-year-old star shared a TikTok in which she’s seen dancing in a blue hoodie and black leggings. She also says that while she is not wearing all the signature accessories that she usually wears she just lives who she is and this is who she is in the might or morning.

Katy Perry reveals that this lockdown with kids is helping her to develop her motherly instincts. Check it out.
Are you fascinated with Marvel character Asgardian Valkyrie? Here is everything you need to know.