Johnny Depp’s $50M defamation case against Amber Heard delayed for six months! The actor was unable to produce the required documents on time! 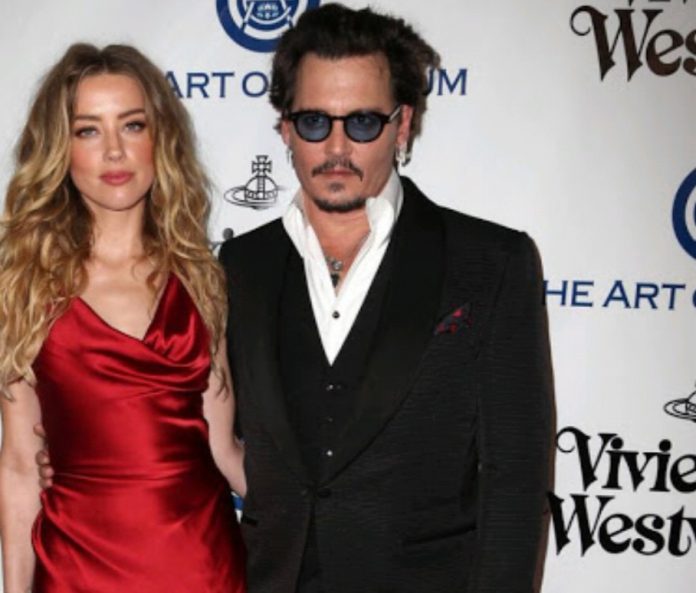 Actor Johnny Depp ‘s trial for $50m defamation against Amber Heard has been delayed for six months due to the actor being unable to produce the required documents before the deadline.

The court had set the deadline for submitting the documents of Johnny’s drug and alcohol consumption to be 15 November. However, Depp was unable to submit them which led to the delay of the trial for six more months.

However, this was not what Amber’s lawyer wanted. The hearing has been shifted to August next year, the same time when Johnny’s tour of his supergroup Hollywood Vampires will begin.

The tour will happen in Italy and the UK until September which will most probably lead to another shift in the trial. Amber is finding this never-ending!

Amber and Johny got divorced in 2016. Amber Heard published an article revealing that she was a victim of domestic abuse. The article had no mention of Johny Depp but it did affect his name. Johny was not allowed to act in the reboot of the superhit franchise “Pirates of the Caribbean “!

The sources reveal that Johnny has been doing it on purpose. By not showing up with his medical records and other required documents on time, Johny is trying to delay the hearing as much as possible and escape out of it. Johnny has filed a case against Amber for charging wrong allegations against him. 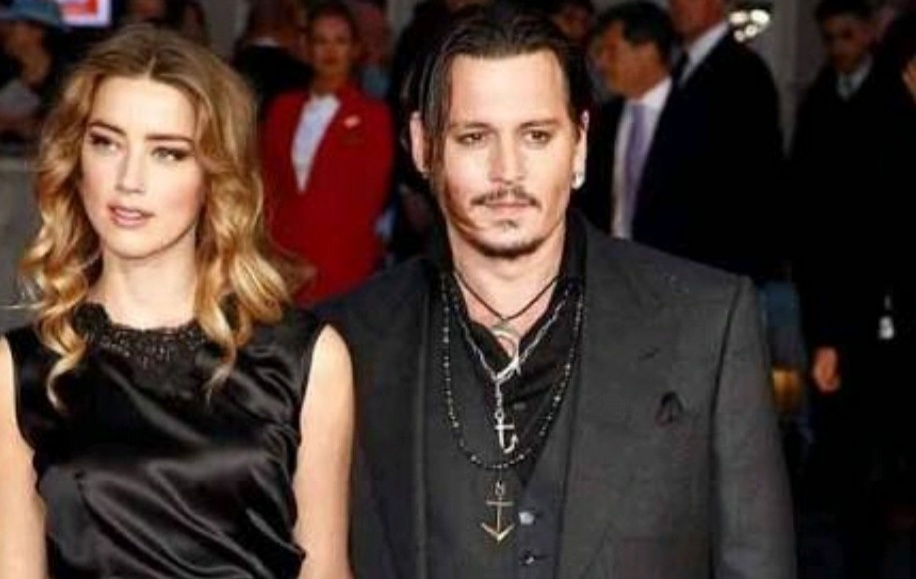 Moreover, Amber has no proper evidence against Johny and she wanted a delay of two months to produce proper documents but instead got six.

Not only this, the actor has other troubles too!  Johny has another pending case for punching a local manager on his face. Looks like Johny has become captain, Jack Sparrow, who is always surrounded by troubles, but who wittily comes out of every single one!

Previous article
Harley Quinn finally gets her own animation series, Voice actor Kaley Cuoco reveals it to be one of the most difficult tasks she has ever done!
Next article
This is the One Question which Cardi B absolutely loathes being asked about!